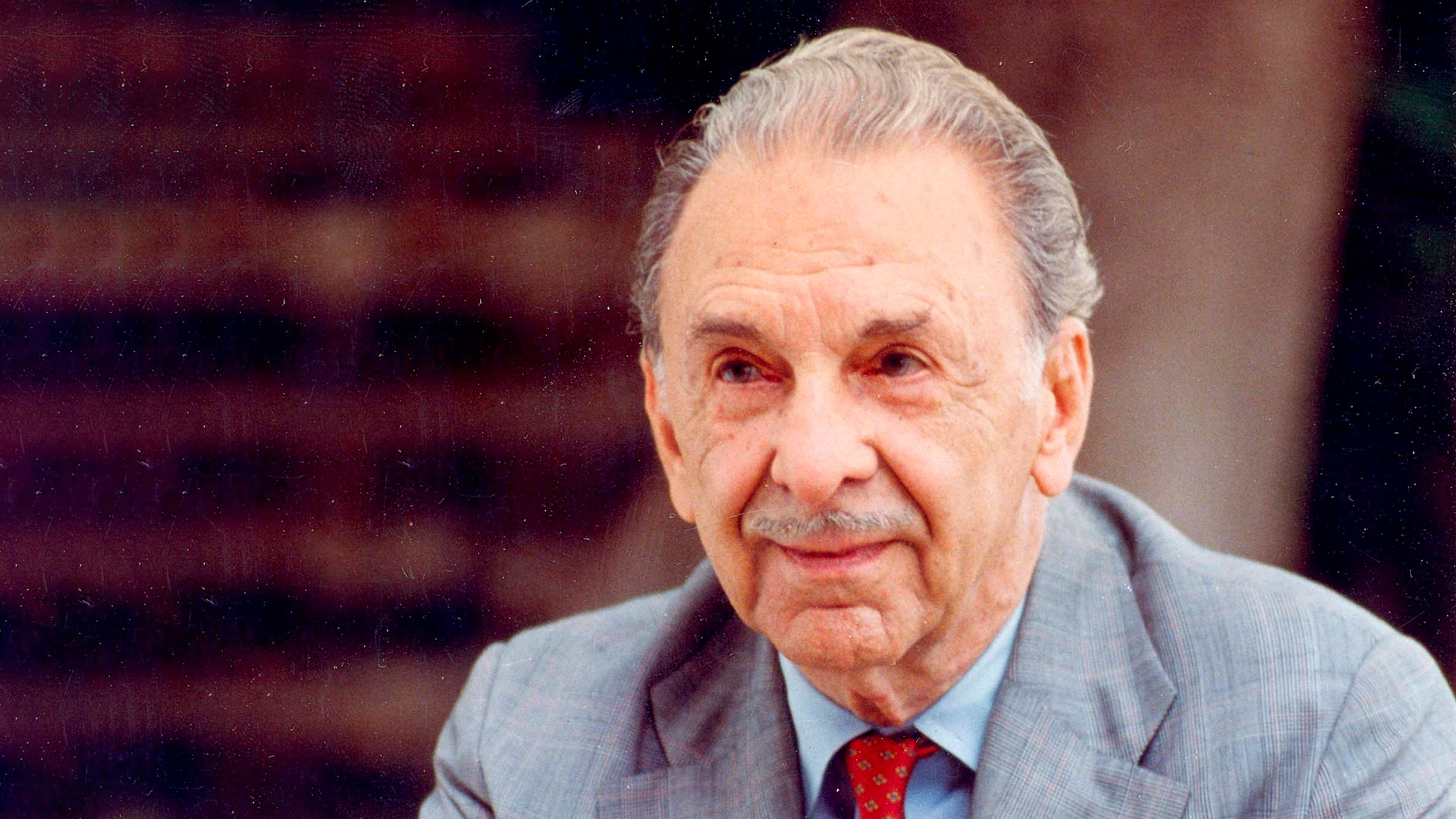 You have heard about the country of India, right? It is not only famous for its diverse culture, food, and the Taj Mahal, but also for the famous people who are born in India and are great CEOs of huge and renowned companies today, like Google, Microsoft, etc. I will talk about the fearless officers Vikram Batra, J.R.D. Tata (an Indian aviator), and Chakravarti Rajagopalachari who is also known as ‘Rajaji’ and ‘C.R.’.

Vikram Batra born on 9th September 1974 in the small city of Palampur, Himachal Pradesh, was a very courageous army officer and is widely known for his actions in the Kargil War in 1999. He had a great sense of humour and his code name was ‘Shershaah’ and a movie has been made in remembrance of his acts and courage. He did not care about his life and sacrificed his life for his country. He got the Param Vir Chakra which is India’s highest and most prestigious award.

J.R.D. Tata born on 29th July 1904 is an aviator, industrialist, entrepreneur, and chairman of Tata Group. He obtained the first pilot’s license issued in India. He later came to be known as the father of Indian civil aviation. He founded India’s first commercial airline, Tata Airlines, in 1932, which became Air India in 1946, now India’s national airline. He was given many awards like the Tony Jannus Award in March 1979, the Gold Air Medal of the Federation Aeronautique International in 1985, the Edward Warner Award of the International Civil Aviation Organisation, Canada in 1986 and the Daniel Guggenheim Medal in 1988.

India is an auspicious place where many people were born and have helped their country in some way or the other. They have always wanted the good of India and never wanted our country to be humiliated among the foreign countries. We should learn from them and be proud of being born in a place where many successful people have been born and raised, and a place which people from foreign countries die to visit.