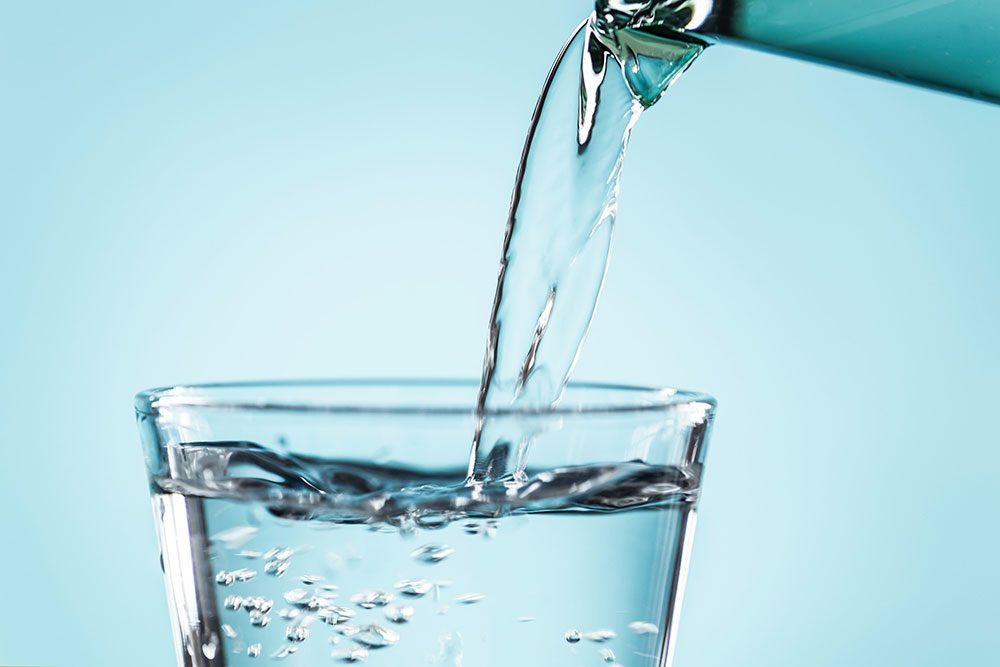 Imagine if our water were to run out, we have to realize what would happen to a community that runs out of water, there is no way to survive, could this be our future with no access to clean drinking water?

Imagine our wells drying up, what if s fight for water turns into a war, where some parts of the world can become unliveable because of rising heat. Water is disappearing everywhere and International conflicts will become inevitable. From a global perspective, the human approach to water is potentially lethal, once politics is dictated by the fight for water, then god help us!

We are used to having plenty of water but that’s changing, thanks to the climate crisis with water scarcity becoming an increasingly important issue, what happens if we have no more water? And people fighting for water for their everyday usage.

Nature depends on the water without it, nature can no longer exist. How much drought can the ecosystem and water withstand if the climate changes over a relatively short time? When it comes to climate change we are only now just beginning to feel the effects, Ecosystems are already collapsing globally, about 80% of trees have died and nothing can be done, we have a 300% overuse of water.

It is important for everyone to understand the water situation is of prime importance. Every government needs to emphasize the challenge of water in its agenda, if we look at the first five issues water has to be among the first five of them.

The global economy has been growing steadily for over a century creating prosperity, but everything has its limits. We need technology, food, and energy, but we will need water for centuries and as long as humans are around. The days when we had abundant water supplies are gone too in many regions of the world water has run out. Now is a competition between the economy versus humanity versus nature. We should have a right to clean water. Globally 70% of water goes to irrigation, we need water to grow crops agriculture uses a lot of water in this case water will be the new gold. The ratio isn’t matching, the reality of water disappearing with their desire for usage and economic growth.

The most recent case of a water crisis in Jackson, Mississippi has frustrations grown for nearly 200,000 Americans living without access to clean drinking water, officials reported progress in repairing the city’s water treatment plant. Which is the worst water crisis America has faced until now.

Governments also play a very important role in bringing awareness among people and taking up necessary measures to avoid water crises like these which are in extreme conditions. Now that we have wasted a lot of time already our only choice is to adapt to the water available right now which is going to take a lot of work and effort. If we don’t take measures now things can worsen more.