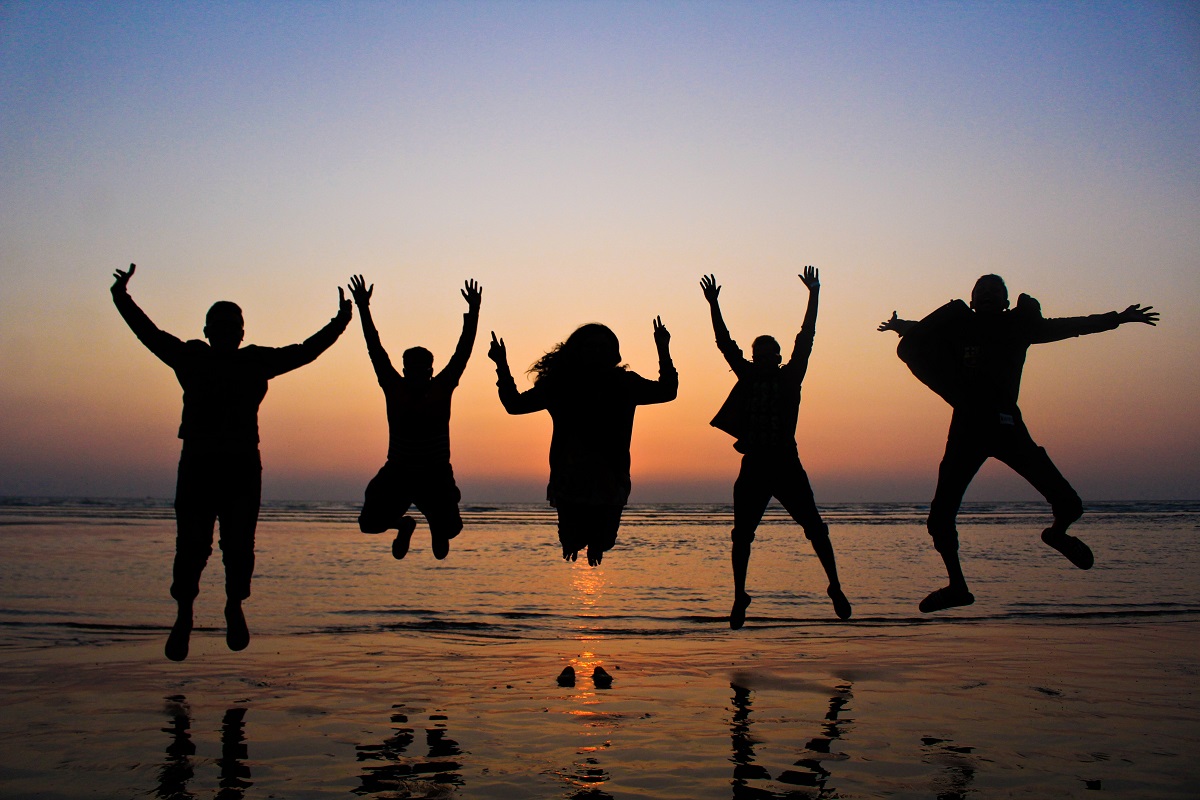 Once there lived three friends. Their names were Sam, Shiv and Rian. They used to play together every day. They also used to go to the same football classes as well.

Once, when Shiv Sam and Rian were playing together in the building compound, Shiv was not listing to Sam. This made Sam angry and to get back at Shiv, he started calling Shiv, “Shivyana didi”. Shiv didn’t like that. “Stop!” said Shiv. But Sam didn’t stop.

Soon, it was Friday and it was 7:00 pm. It was time for their football class. During the football class, Shiv broke the line. He wanted to be first in the line. Shiv pushed Sam out of the line. Sam didn’t like his behaviour. So Sam called out, “Shivyana didi, what are you doing?” The whole class started giggling when they heard Sam call Shiv, “Shivyana didi.”

After this incident, the whole class started calling Shiv “Shivyana didi”. Shiv didn’t like that. After class, Shiv started crying because everyone was teasing him.

Sam’s mother saw this and explained to Sam that it was not good to tease others. “How would you feel if someone teased you like that?” Sam’s mother asked him. Sam said he would feel very bad and sad. “That is how Shiv is feeling now”, his mother explained.

Sam realised his mistake. He went and said sorry to Shiv. Shiv forgave him and hugged him. This incident taught both Sam and Shiv a lesson. Shiv would be better behaved and Sam would never tease anyone again.

The Quest of the Gradient Gemstone – Ch 4