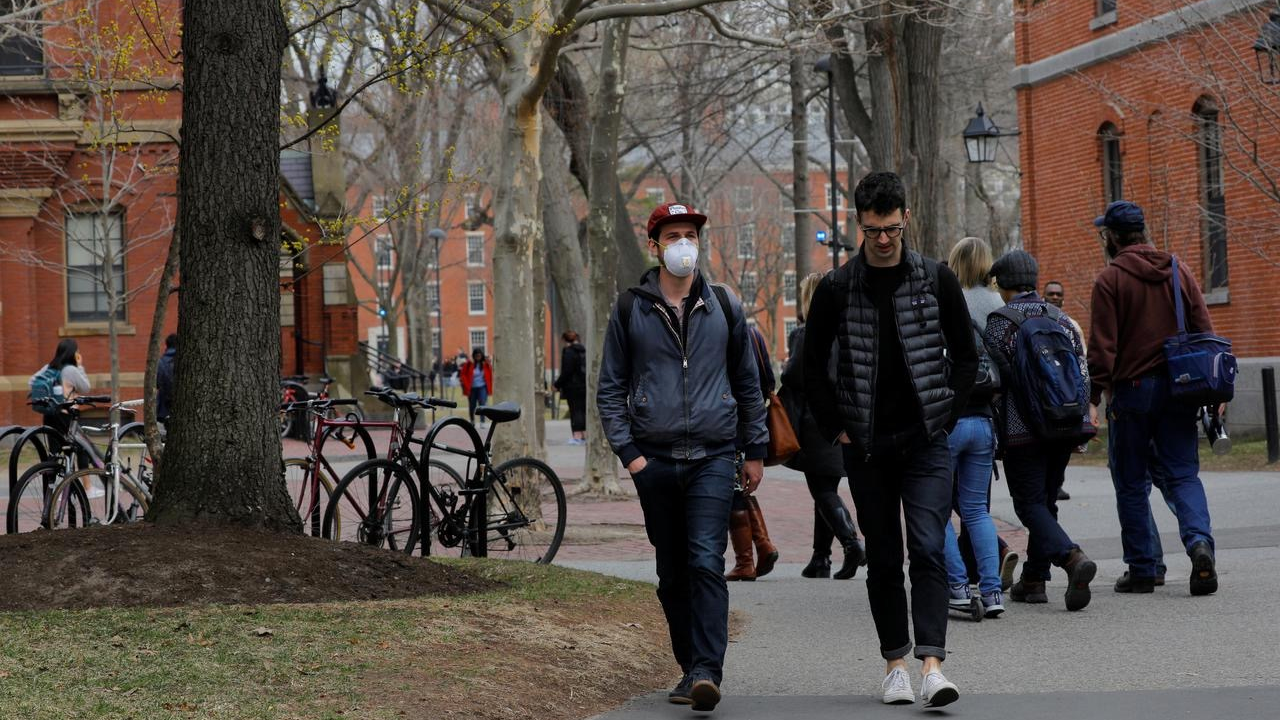 As we all know the US has some of the most prestigious colleges in the world including MIT, Harvard, Cornell, Carnegie Mellon and Princeton. Many children around the world, including me, aspire to go to these colleges one day. However, recent actions taken by the US government have caused widespread panic among existing students in the US and aspiring ones too.

On Monday, June 6th, the Trump administration announced that international students living in the US with an F-1 or M-1 visa studying in schools with an only online curriculum for the semester starting in September 2020 will be forced to leave the country. Students with an F-1 visa pursue Academic courses while students with an M-1 visa attend vocational and non-academic courses in the US. Naturally, this has caused an uproar within the student community. In total universities across the US earn a whopping $45 billion from foreign students leading them to quickly oppose this move.

MIT and Harvard, the two most sought-after schools in the world have gone a step further by suing the US government in the Massachusetts court. Both universities had announced that all their coursework shall be conducted online for the upcoming semester. The Trump administration’s decision on student visas will force nearly 8,000 students studying in these two universities to go home. Harvard President Larry Bacow has released a statement condemning the US government for this unprecedented move. An internal e-mail has also been circulated by the President of MIT, L. Rafael Reif assuring students that they will be most welcome to continue studying and the college will do everything possible to ensure that they are not sent back.

Other universities like Yale, New York University and Stanford have gone around this new obstacle and are creating mixed curriculums involving both online classes along with a few in-person classes to ensure that their students can continue studying.

The experience of living in a foreign country is as important as the education students get by studying in these universities which the Trump administration is stealing away from them with this new law. The sad misfortune of this is that students are still forced to pay the full fees while not getting a chance to experience a new country. This move also reduces the inclination of future foreign students to pursue their education in the US. Being a country built by immigrants this is a big blow to the United States and I hope the US government redacts this law.