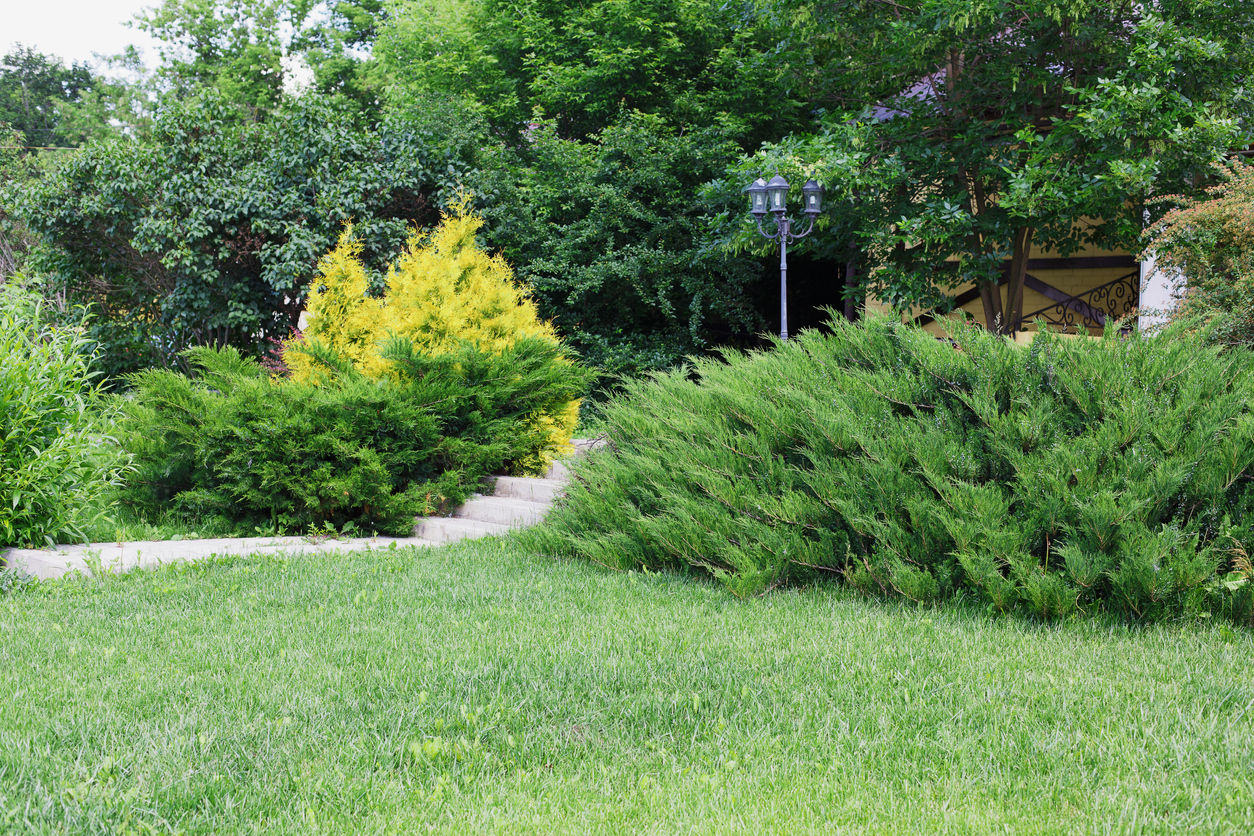 Second part to “Hide and Seek.” Do read the first part in order to understand this story better. This is the side of another pair of hiders. The first one was on the side of Titania and Edward. This story will be for Alice and Lilian, with Lilian narrating.

I was not exactly pleased with the way we had decided the game. Neither Alice nor I wanted to do this. This place was one none of us except Charles knew of, and while he swore that it was completely safe. I had a bad feeling about this, but Edward, Titania and Charles got Harry and Remus excited, and nothing Alice or I said could change their minds. And I wasn’t happy about it. So, we just sighed, and I took Lilian’s hand as we ran away before Charles could finish counting.

We saw Edward and Titania run off to the biggest, most gloomy, desolate house in the entire neighbourhood, and I couldn’t help but roll my eyes at their stupidity. But time was ticking, and we needed a place to hide. This was a terrible idea.

Alice was sensible enough to agree when I suggested that we don’t go into one of the houses. We were smart enough to find a tree, a big tree with a thick trunk to hide behind. There were ridges and grooves on the tree as well, the trunk itself providing plenty of support to climb. The branches were big enough to comfortably sit cross-legged on, and this proved to be highly useful.

Swinging up, I reached the first branch before pulling Alice up with me. We climbed higher and higher, reaching the topmost branches. It was a tight fit, but we managed. It was all quiet except for the occasional breeze and the shaking of leaves. This place was definitely creepy. There was something off with this neighbourhood. I couldn’t shake off the feeling that something was wrong.

It had been about 5 minutes. Charles should have caught us by now. “Where is he?” Alice and I muttered at the same time. We looked at each other. “Lillian, I’m getting really worried. Charles should have caught us by now, or at least he should have passed by this place. But I can’t hear anyone, and I’m tense,” I nodded in agreement. My senses were tingling, the feeling that something was afoot didn’t alleviate. I leaned over, getting on my knees, and trying to look through the thick bunch of leaves to see whether Charles, Remus, Edward, Harry or Titania are around. Suddenly, I lost my balance, falling backwards. Alice grabbed my hand, but my weight pulled her down as well. What we didn’t notice before was that the trunk was hollow, and we were falling down a dark tunnel. And we just kept falling.

Go to Part 1: Hide and Seek