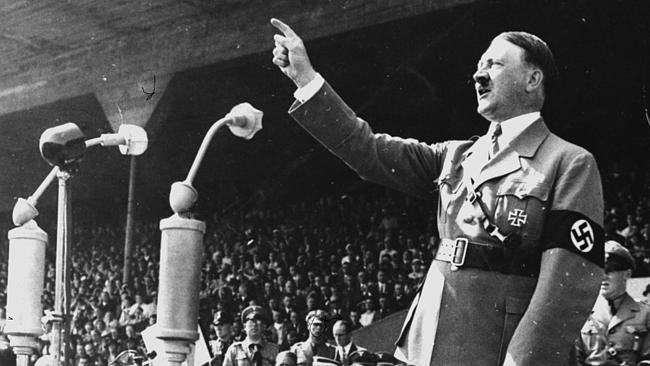 Adolf Hitler was one of the most instrumental figures in shaping human history. People regard him as downright evil blaming him for the slaughter of millions of Jews and also the start of World War II. But is he really bad? Was he the tyrant that we imagine today? Or was he just a brutal leader who only wanted the good for his people, the ethnic German ‘Aryans’?

Many people know about the rapid expansion and militarization of Germany during the days of World War II. Germany conquered Poland, Denmark, Norway, Belgium, the Netherlands, Luxembourg, France, Yugoslavia and Greece. Many people don’t know the motive behind this expansion. Germany was more of an industrial economy; it was never an agricultural one. As a result, there was a shortage of food amongst the populace. Hitler wanted to get more land so that more crops can be produced and the food problem is solved. This motive triggered two major events in World War II:

Hitler wanted to make his country one of the most advanced and prosperous, something that all the world leaders want today. His thinking in this way was similar to many political leaders today, something that many would grudgingly acknowledge. He just had a brutal way to conquer his obstacles, which made him the ‘bad boy’ we think as of today.

In many ways, we are similar to Hitler. When we face obstacles, we have a choice: either to deal with it in a hot-headed way or a calm, composed way. Usually freaked by the humongous obstacles, we choose the first way and we eventually end up somewhere distant, miles away from the road we started.

Everyone starts from the same road but ends up at different destinations. It is ultimately up to us. What matters is the crossroads we take and where we go from there. And these choices, don’t only shape us, they shape everyone around us and they shape the world. It is up to us how to change…. For the better or the worse….

Read Part 2 of Hitler: Was He Really That Bad!