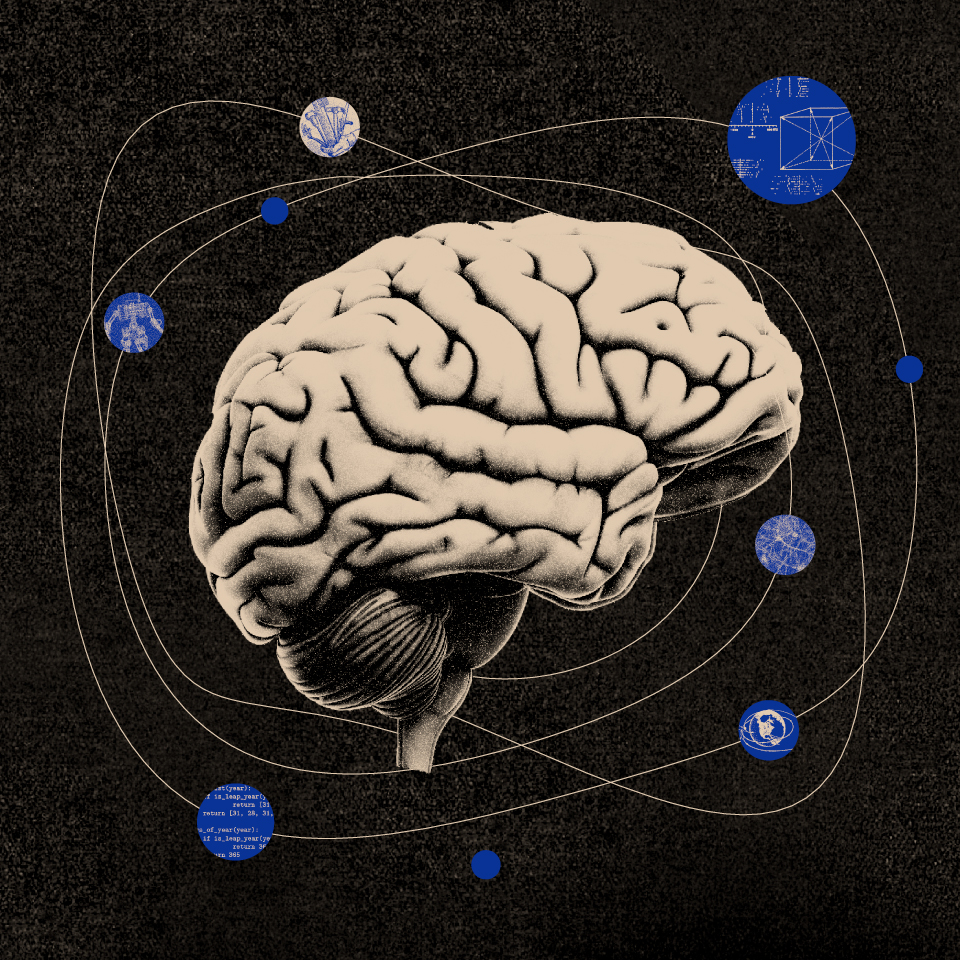 “I couldn’t help it. I had to do it. There was no other way.” People have said this line in various permutations and combinations. But we all know it means the same thing. It means that we have done something wrong but there was no other way. If this is possible and we know it is possible to make a mistake, then why are we so quick to judge others. We can justify our actions but not understand another doing the same mistake.

On the road and running late, I think it was okay to run a red light or speed because where I need to go is important. But, if another does the same thing, was it them being ignorant of the law and not following the rules. If it is done by us how are we able to justify it so easily and why does our mind work this way?

Since the beginning of time, humanity has been playing the blame game. Never will someone want to admit their mistake and be proud of it. It is easier to find faults in others and harder to find it in ourselves. Why is that? Can we be so selfish?

As explained by psychology the reasons we are able to self-justify and never look back at our actions with the same scrutiny as we look at others is because of cognitive dissonance. This phenomenon is used to describe the mental discomfort felt by ourselves when there are two contradicting beliefs. Why is it hard to change someone’s opinion on something? It is because humans do not like the feeling of having contradicting statements in their head. For the discomfort that we prefer, humans do not like change. We want consistency and we do not want alternates. This theory was first proposed by an American Social Psychologist, Leon Festinger. He believes that we have an inner want to be consistent. This can stretch to our thought and to our actions. There needs to be consistency. This is also why many follow an unwritten schedule. This schedule will differ from person to person. However, it is certain that within a person this schedule will stay the same. Cognitive dissonance occurs when there are two contradicting beliefs that lead us, humans, to make irrational decisions that are not well thought out. In most scenarios the person experiencing the dissonance tries to solve these beliefs and once again make them rational. The dissonance experiences get harder and increases in intensity as the individual is presented with two beliefs or action and these are equally attractive. This is possibly why we can find a way to justify our actions because when we are put in a scenario with our dissonance, we need the consistency and the feeling of “normal”. By justifying ourselves we are creating blind spots and ifs. If this crime is done by someone it is wrong. However, if this crime is done by me for any reason it is okay. By creating this blind spot, right and wrong and our entire moral code is not straight. With us justifying ourselves we are able to increase our self-esteem and maintain our positive image. Enthought there is a psychological reason to justify our actions, our moral compass should restrict us from doing so.

Dissonance is also one of the reasons for why we are so adamant about our beliefs and people who aren’t liberal find it so hard to be. A few generations ago woman’s rights weren’t given as much importance. The people living a few generations back grew up believing that woman’s rights aren’t as important as men’s. Over their life’s years this feeling of theirs has only bee magnified and exponential. They are so comfortable with this fact and they have made peace with this fact that they do not want to see nay other perspective. It is not ignorance, nor is it wrong. It is just our mind works. When we see something, we don’t understand we put it into boxes for it to be consistent. When we something more frequent that becomes a stereotype and when someone breaks that stereotype there is a dissonance. Our cognitive mind and its dissonance are an explanation for all of the flaws of our human mind.

There is a logical explanation for these phenomena. However, if we humans let go of these “normal” feeling and being consistent we will be able to evolve and better understand the world. We will have a moral compass and have a true image of ourselves.