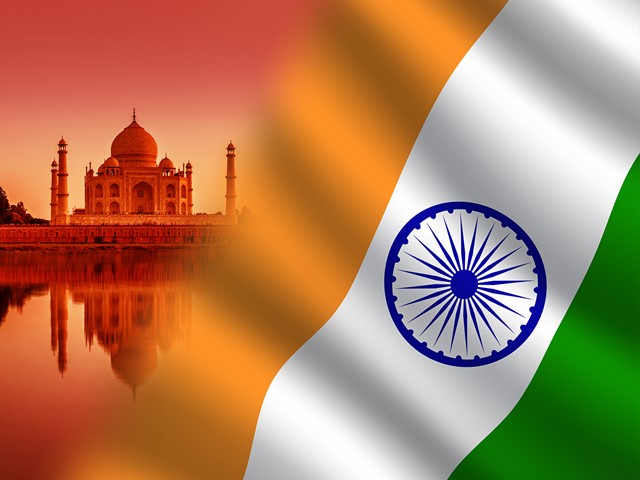 They stood for days and they fought for weeks,
they shed blood, cried endless tears, and fell to their knees.
However, never did they surrender,
because they knew that they always had to defend her.

Defend her and the population of crores that she carries within,
they knew that no matter what they had to win.

They were the ones who once did receive love,
love that they had to give up on, willingly or forcefully, to make our country, come above.
Come above from the suppression,
they are the reason for India’s constant progression and succession.

So as Independent India moves forward to increase its GDP and be the best that it can be,
we must remember why we are free,
free enough to focus on developing ourselves rather than struggling,
free enough to express our opinions, and then let that be the reason to continue hustling.

Hustling so that we can live up the sacrifice made,
Hustling because they are still people who will protect India when it was frayed