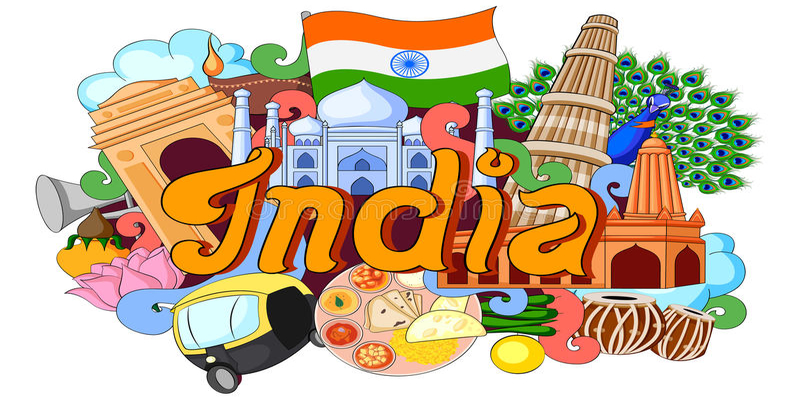 India or the golden sparrow is not just a country, it is a world of itself. India has attracted people from all over the world in the past and still continues to do so. India is a commonwealth country that represents unity in diversity. India has a very western touch while still being Indian at heart. It is a peace-loving nation.

Free India just does not mean being free from the rule of any other country’s dictatorship but it means to have self-respect, to be able to live your dreams, to believe everyone is equal and no one is inferior or superior. Everyone should be able to do what they want to do but not harming anyone else mentally/ physically, not suppressing another individual.

India is a free nation not only politically but also culturally. India is a nation that has goodwill for all in its heart. As long as the citizens share a bond of compassion, kindness, common brotherhood, no one can divide India into small parts.

India is free in all aspects. Anyone can practice any occupation, religion, profession. Anyone live, settle, travel, visit any place, state without any permit.

To conclude free India means a country where there is no discrimination, suppression, monarchy; but in its place, there is democracy, common brotherhood, unity, diversity.