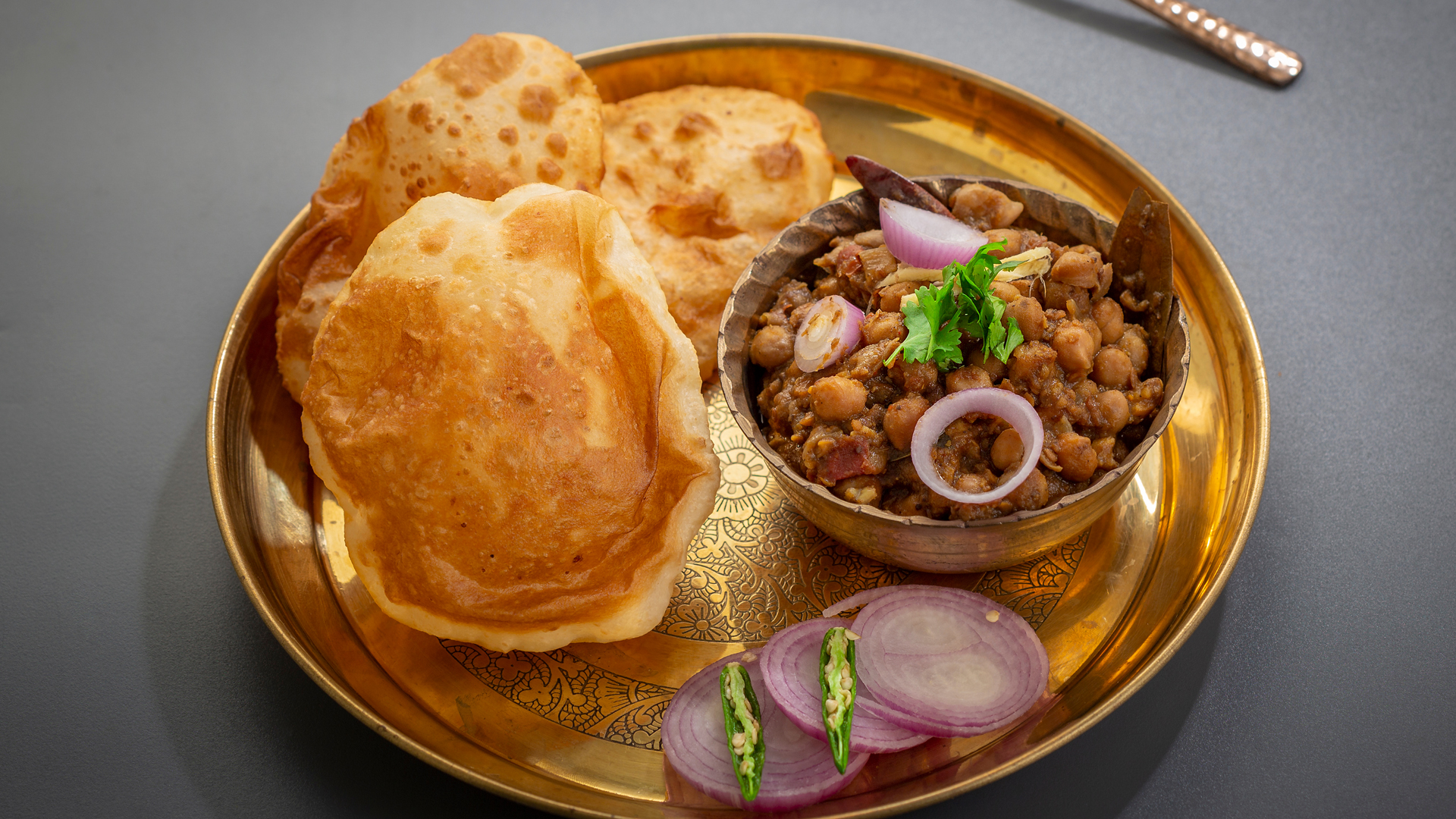 The mention of the word ‘food’ excites people of all ages. Food is the perfect way to bring people together and help them bond. India with its diverse culture has a range of cuisines. Every state and region has its own unique food.

The cuisines of India have made their way to all corners of the world and has gained immense popularity. From the famous idli and sambhar of the South to the chola bhatura of the North, and from the vada pav of the west, to the fish delicacies of the east, food has always been an important characteristic in the lives of people. Whether it is a simple meal or a feast at a wedding, people take great pride in preparing them. There is great rivalry among people when it comes to deciding which cuisine is the best. People from the north believe that Lacha Paratha, Murg Makhni and Kheer make their cuisine the best. However, people from the west believe that Dhokla, Ghevar and Bombay Duck have no rivals. People from the south believe that their cuisine in the form of, Rasam, Medu Vada and Coconut Chickpea Curry is head and shoulders above the rest. The food from the east such as Rosogolla, Shorshe Illish and Litti Choka wins the heart of everybody. Some common foods enjoyed all over India are Chutneys, Pickles and Papad.

India’s food is the pride of its people and its preparation and consumption have a special place in the hearts and minds of the people. The diversity of its food truly makes India a unique and diverse country.