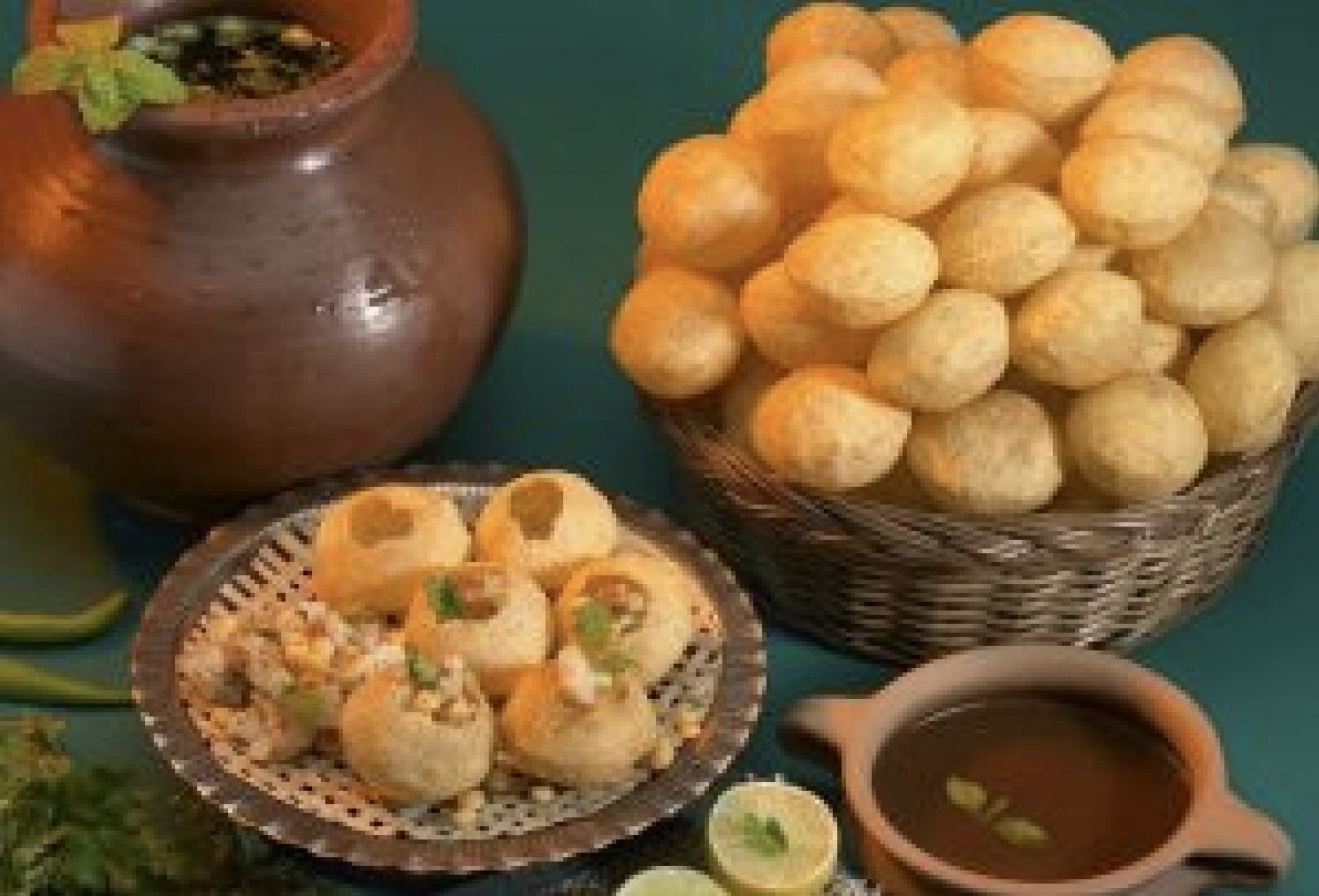 Most of the people I know have grown up on street food. Bhel puri, puchka, vada pav, and the oily but delicious dhaba food. I myself have had the pleasure of eating from a few dhabas and let me tell you, even though I did have to bear with a stomachache, in the end, it was worth it.

Street food has been an integral part of every country’s culture, and India is no different. We have different kinds of foods from every region of India. In Kolkata, puchka and pav bhaji, in Mumbai, vada pav is the king of all other street foods, and in Indore, poha. Each of these street foods have a unique taste and a unique feeling when the masala actually hits your taste buds.

Everywhere you go in Kolkata, a puchka stall is sure to be seen. First, they give you some puchkas, sour and spicy and dripping with punchy green water or a sweet red concoction. Then comes the Sukha puri. Potato, bhujia, and the crunchy thin wafer of the puchka, leaving that slightly greasy taste on the roof of your mouth.

India’s street food is one of a kind and has so many different variations of it. It has impacted the lifestyle and culture of the people living here greatly. The street food is a must-try for all tourists that visit the streets of India.

Benares has very famous street food, a few being Kachori Subzi. There are two Kachori options, chhoti Kachori and badi kachori. The bigger one is filled with a masala made of lentils, called dal ki pithi and the smaller one has a spicy potato mixture stuffed in it. They are savoured with potato sabzi and desi ghee.

Benares also has their very own twist on puchka, which is puchka with dahi. Imagine a sev puri but with a puchka and curd, this is exactly what this delectable snack is. This offers both sweet and spicy flavours.

Also, have you ever tried momos? They are very famous in Delhi. From steamed to cooked on the tandoori, you can find almost every type of momos on the streets of Delhi. There are many options for both vegetarian and non-vegetarian people.

Sugarcane juice is also quite popular in India. Carts filled with bundled sugarcane and a press. The sugarcane is put through the press once, then folded and put through again. This continues until it has been folded quite a few times. Soon the glass gets filled with lovely golden juice.

Street food has been an integral part of my life, and I cannot imagine growing up without it. Every lane, every city and every state has its own take on them. The streets of India are filled with different kinds of food, it is only a matter of finding them.