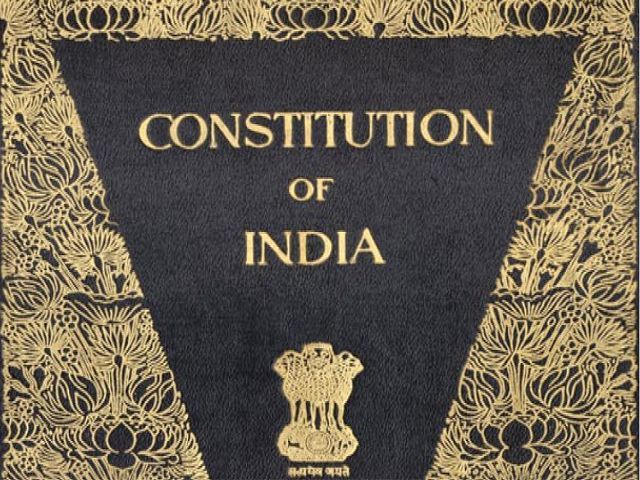 We know India as an independent, diverse, and democratic country. But back in the days in mid-20th century our India was much more different than what we see today. Then Britishers colonized and ruled our country for about 200 years. We fought for our rights, we fought for our independence, and also many freedom fighters and people lost their lives and finally we got our independence on August 15 in the year 1947.

According to this right, every Indian citizen has to be treated equally without any discrimination. There should be no discrimination based on race, religion, gender, caste, and birthplace.

Right to freedom and religion:
Every Indian citizen has a right to choose their own religion and also change their religion whenever they want to and no one has a right to question them or restrict them.

Cultural and Educational rights:
Cultural and education rights are the measures to protect the rights of cultural-linguistic and religious minorities by enabling them to conserve their heritage and protecting them against discrimination. This right also states that children below 14 years should not be used as laborers and they should be educated in school.

Right to food:
This right ensures that every citizen in the country should get access to food and also, they should get proper and nutritious meals and no one should sleep with a hungry stomach.

Right to live:
According to this law, everyone’s right to life shall be protected by the law. No one shall be deprived of his life intentionally save in the execution of a sentence of a court following his conviction of a crime for which the penalty is provided by the law.

Right to constitutional remedies:
It is the most important fundamental right among all the rights. It states that if anyone violates the fundamental rights then people can file a case against them in the court and they can also go to the supreme court if they did not get proper justice.

These rights were made by the draft committee to ensure the welfare of the people in the country. If anyone violates the rules of the other people, they have the right to file a petition against them in the police station or the court. The court will give justice to the victim.