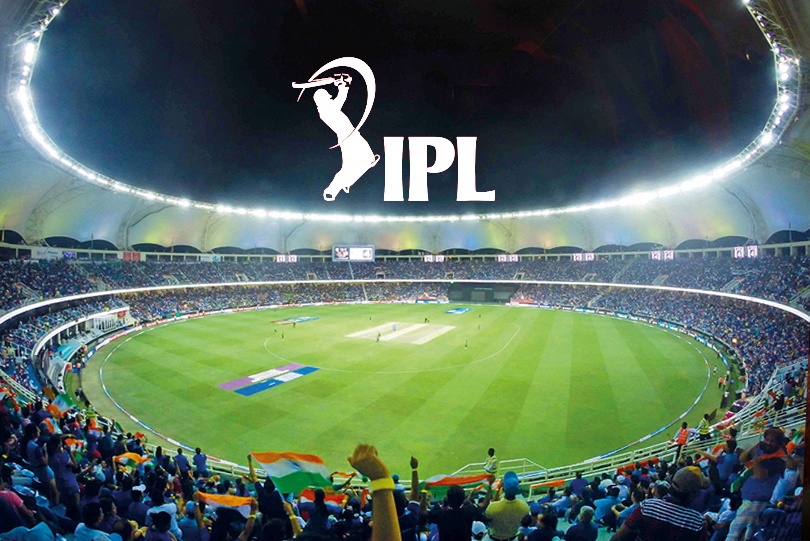 IPL is one of the most popular cricket tournaments around the world. It ranks sixth by average attendance in comparison to all sports leagues. In fact, 18.6 million people watched the IPL on TV and in the stadium combined. The tournament has grown in popularity since its launch in 2008. The atmosphere is the stadium is electric whenever one goes to see a match. However, the recent pandemic has left IPL fans devastated. After being postponed twice by the BCCI (Board of Control for Cricket in India), the tournament was on the verge of cancellation.

However, with the situation improving in UAE, IPL 2020 taking place there is certainly a possibility. BCCI has reserved a tentative window from September 26 to November 7 to hold the tournament. A final decision should be taken once the ICC (International Cricket Council) announces postponing the men’s T20 World Cup scheduled in Australia between October 18 and November 15. The BCCI has written to the Indian government asking for such a change and is trying to make preparations for the players to travel to UAE.

Initially the tournament was going to be conducted under close doors in Mumbai, but since the city has exploded in number of COVID-19 cases, this did not remain much of a possibility. If the tournament does shift to UAE, this will be the second time the IPL is being held there, first being in 2014, when the first 20 matches were held in Dubai, Sharjah and Abu Dhabi because of the general elections in India.

The Emirates Cricket Board has expressed its desire to host this year’s IPL and is waiting for BCCI’s approval for the same. The tournament is likely to be played behind closed doors at three venues in Dubai, Sharjah and Abu Dhabi but the ICC Academy at Dubai could be another option. The main concern for the 8 participating teams is whether their players can get enough practice as everyone has been under lockdown in this pandemic. Therefore, if the tournament is to be held in UAE, the teams will most likely move a month before to practice in the new conditions.

Cricket is one of my most loved sports and I hope that we can continue watching it on TV. This pandemic has resulted in a lot of misfortune with so many big events being cancelled. The IPL taking place in UAE shows our resolve to fight this virus and will help bring our lives back to normal.