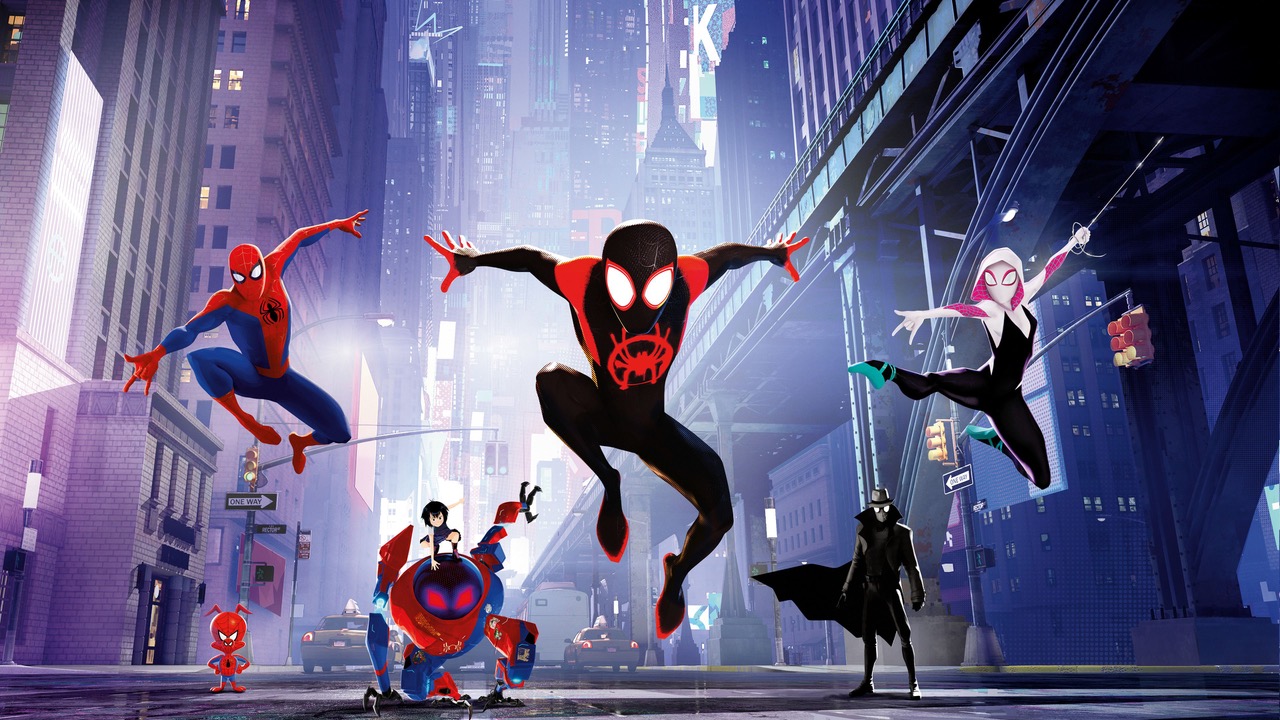 What is reality? We believe that the universe we exist in now, including the galaxies, stars, planets, is our reality and there isn’t more to it. There is only one reality, and that is the one that we all live in. That’s the preconceived assumption, right?

The 2018 Academy Award Movie ‘Spiderman: Into the Spider-verse’ explores a scenario where there are parallel realities, through which Spider-Man meets alternate versions of himself after an accident at a particle collider. This whole concept must sound like a fantasy to you, just the regular twist made by the director to make the movie interesting and conceptual.

But, what if I told you that there actually are multiple realities, that exist simultaneously? That they had universes similar to ours, and environments similar to the ones we are familiar with?

What if I told you, that there was truly another version of you living in an alternate reality. For all we know, what if that other ‘you’ is reading this article right now?

I’m sure most of you are puzzling over the previous sentence. How is that even possible? How can there be another ‘me’ when we are all supposed to be ‘unique’? It sounds very possible in a fictional movie, but how can there be anything like that in real life? Was Spider-Verse hinting at a possible multiverse affecting our everyday lives, and we know nothing about it?

If we want to apply this to the world we live in now, we are going to have to get into the science behind the multiverse, with a pinch of philosophy too. If you are up for the challenge, and if you are curious to know more, go on and read ahead.

Let’s start off with the basics. Physics is divided into classical physics and quantum physics. Classical physics is basically the branch of physics that explains most of the events we see in our everyday lives, like the trajectory of a ball or the rotation of planets. All of these things are easy to comprehend, as we are used to the classical physics aspect of the world. On the other hand, quantum physics deals with more bizarre phenomenon. Like really, really bizarre.

Both classical and quantum systems evolve in a deterministic manner, and you can predict how that system will behave if you apply the respective equations with the initial conditions. The behavior and evolution of a system in classical mechanics is more graceful, it follows the equations describing it easily.

A quantum system, like an electron has a wave function. The wave-function is quite the joker, because when you are not looking at it, it obeys an equation known as the Schrödinger wave equation, using which we can predict how the wave-function will evolve as time passes. The catch is that, there is a whole different set of rules when you look at it. When you observe the quantum system, the wave function collapses to a single point in space. This is known as the measurement problem. This concept will make more sense when I explain superposition, but just keep it in mind anyways.

The other two phenomena that make up an important part of the multiverse theory are superposition and entanglement. Superposition, as you already know, occurs when a quantum system exists in two states at the same time. Simple.

All right, now you pretty much know the basics. Now it’s time to put together the pieces of the puzzle. And to do that, we will be using an infamous thought experiment known as Schrödinger’s cat to understand how there can be multiple realities on a small scale. Schrödinger’s cat was a though experiment proposed by physicist Erwin Schrödinger, to show just how weird quantum mechanics, and also more importantly, to show the possibility of the Many-Worlds Theory.

This way of looking at the situation is known as the ‘Copenhagen Interpretation’, which says when there is a superposition, and you look at it, the wave-function collapses and you only see one of the two possibilities that were in superposition. The End.

But the Many-World Interpretation (MWI), arises from this measurement problem – where did the other possibility go? In retaliation to the Copenhagen Interpretation, MWI states two points.

If a quantum object in superposition gets entangled with the environment, which consists of air molecules and photons (quantum version of the ‘environment’), it is said to undergo environmental decoherence, causing the wave function to branch. So in the case of Schrödinger’s cat, the detector becomes entangled with the superposition of the atom, but the detector is being bombarded by air molecules and photons, which would bounce off differently if there were radiation. This means that the detector has got entangled with the environment’s state (due to this interaction), causing decoherence and thus the wave function to branch. So the moment, you open the box, two copies of you are created in different worlds.

This means that the wave function is branching all around us, and every outcome happens 100% of the time, but we don’t experience that because our reality is just a sliver of a huge multiverse. You just need to keep in mind that this only happens if there is environmental decoherence.

Now that you have understood the science behind the Many-World Interpretation, and the conditions for parallel realities to exist, let’s look at the ‘Spider-Man interpretation’ of the multiverse. This is my analysis of the movie based on my knowledge, so I might not be 100% correct.

Of course, Many-World Interpretation is still a huge debate in the science community and it hasn’t been proven yet. Some physicists think it’s too complicated, while others are infatuated by the idea of it. This does mean that the whole idea of ‘The Multiverse’ is not proved to exist, but it could be possible. Even if it is a low probability world, there could be a copy of you being president, or winning the Wimbledon, all in different realities. Even if it is a topic of uncertainty, it is perhaps fun to ponder over how our universe may work if there was a multiverse.