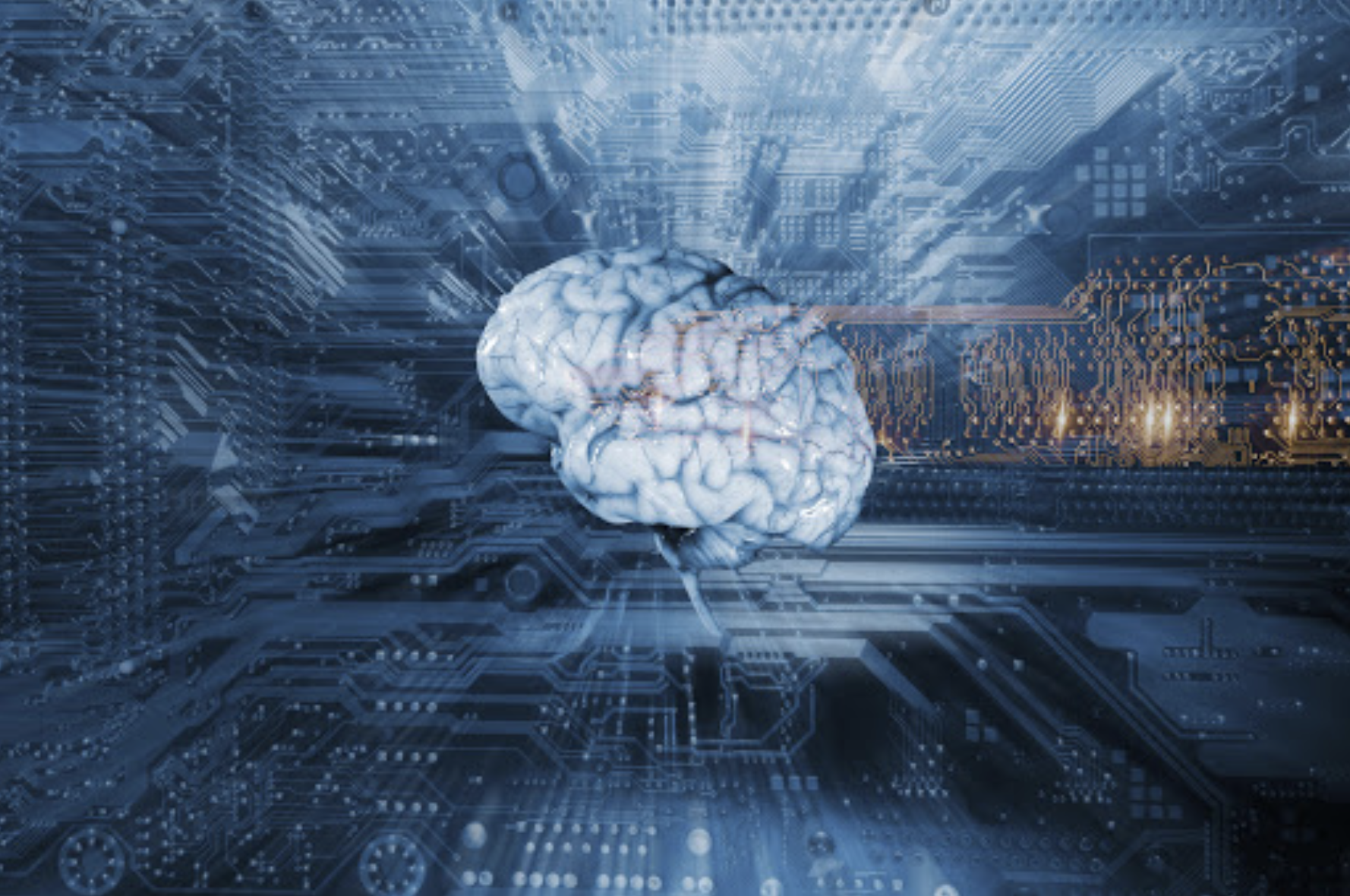 Mahatma Gandhi believed that the exploitative nature of modern technology is the core reason behind the humanitarian and ecological crises we face at the global level.

Well, the question arises “Is technology rusting the human brain”. On this argumentative point, my instincts compel me to reply in the affirmative.

Rusting literally means impairing or corroding of a substance due to inactivity, or deleterious use. We know that each organ present in our body is distinctive and performs a variety of specialised functions. However, amidst the seventy-eight organs present, the brain is considered to be the most essential one as it controls all the others and gives them commands. The ruining of this organ means paralysing the entire body. Rusting is a phenomenon which mostly occurs in metals. However, with the passage of time, this chemical problem can also be seen in the human brain. This is indeed an alarming situation. The very thought that our planet will soon be inhabited and ruled by robots puts our nerves on fire. But we are unable to see that the implementation of the thing we feared has already begun. Our dependency on technology is approximately 99.9%. I can assure you the veracity of this statement unfolds with itself by accentuating the following reasons.

In today’s world, starting from a simple mathematical calculation to ordering a pizza from Dominos, each individual is entirely reliant on technology. This is because our grey cells are way too sluggish and refuse to perform their functions. In order to go to the nearest supermarket, we need “Google Maps” however, our parents could travel the entire city based on their geographical understanding. Words like “Metro”, “Subway”, “Buses”, etc. do not hold any existence in our dictionary. To be frank, we haven’t even written a proper letter in our entire lives and probably we never will. The moment we are told to solve a peculiar question, we open our laptops and google the answer. This list can go on for eternity and yet won’t be successful at covering all the aforementioned problems.

It’s high time that the humans appeal to their self-conscience and realise that technology can be an obedient slave however it will be a destructive master. A knife can be used either to mince vegetables or murder a person. In such a situation, will we blame the knife or the owner who is executing the actions? Similarly, it depends upon us how we want to use technology. The world must realise this and thereby amend its mistakes before it’s impossible to do so.

I agree that it is irrational for me to forbid everybody to use technology. This is an undermining statement for me as well. However, can we at least try to limit our complete dependency on the same? Think about this question in your leisure rather than closing this google tab and forgetting about the existence of this article.