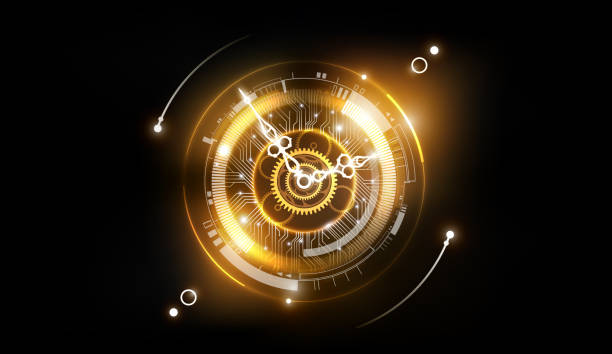 Einstein’s Special theory of relativity explains that the faster we move through space, the slower we move through time. For instance, consider two twins. One of them hops into a spaceship and travels close to the speed of light, for a couple of years of her personal time.  The other twin remains on Earth. By the time the first twin returns from space, she will be many years younger than the other twin, as time passed for her slower because she moved through space faster (than her twin on Earth).

However, scientists have speculated we can travel through space faster than light if we go through a wormhole. In Richard F. Holman’s words, ‘[Wormholes] act as “tunnels”, connecting points in space-time in such a way that the trip between the points through the wormhole, could take much less time than the trip through normal space.. because they [wormholes] can behave as “shortcuts” in space-time, they must allow for backwards time travel.’ However, there is no particular reason why the distance must be shorter; the wormhole might actually be the longer route, allowing us to travel through space-time slower.

Nobody has yet seen a wormhole, nor are we certain that they exist, but they seem to show up so easily when we do calculations that many physicists suspect that they might actually be out there. Even if they exist, they need large amounts of negative mass to hold them open and stop them from collapsing, which is hopelessly beyond our current technological abilities.

But with the possibility of time travel into the past, many paradoxical contradictions also arise. A logical mystery famously called the grandfather paradox explains that, hypothetically, if you travel to the past and kill your grandfather before he had children, you would not be born, and hence would never be able to kill your grandfather. However, contradictions like this cannot prove that time travel is impossible. There are theories that aim to resolve paradoxes like this one, like the Many-Worlds Interpretation of quantum mechanics which says that there are many worlds that exist in parallel at the same space and time as our own; but that’s the subject of another article…