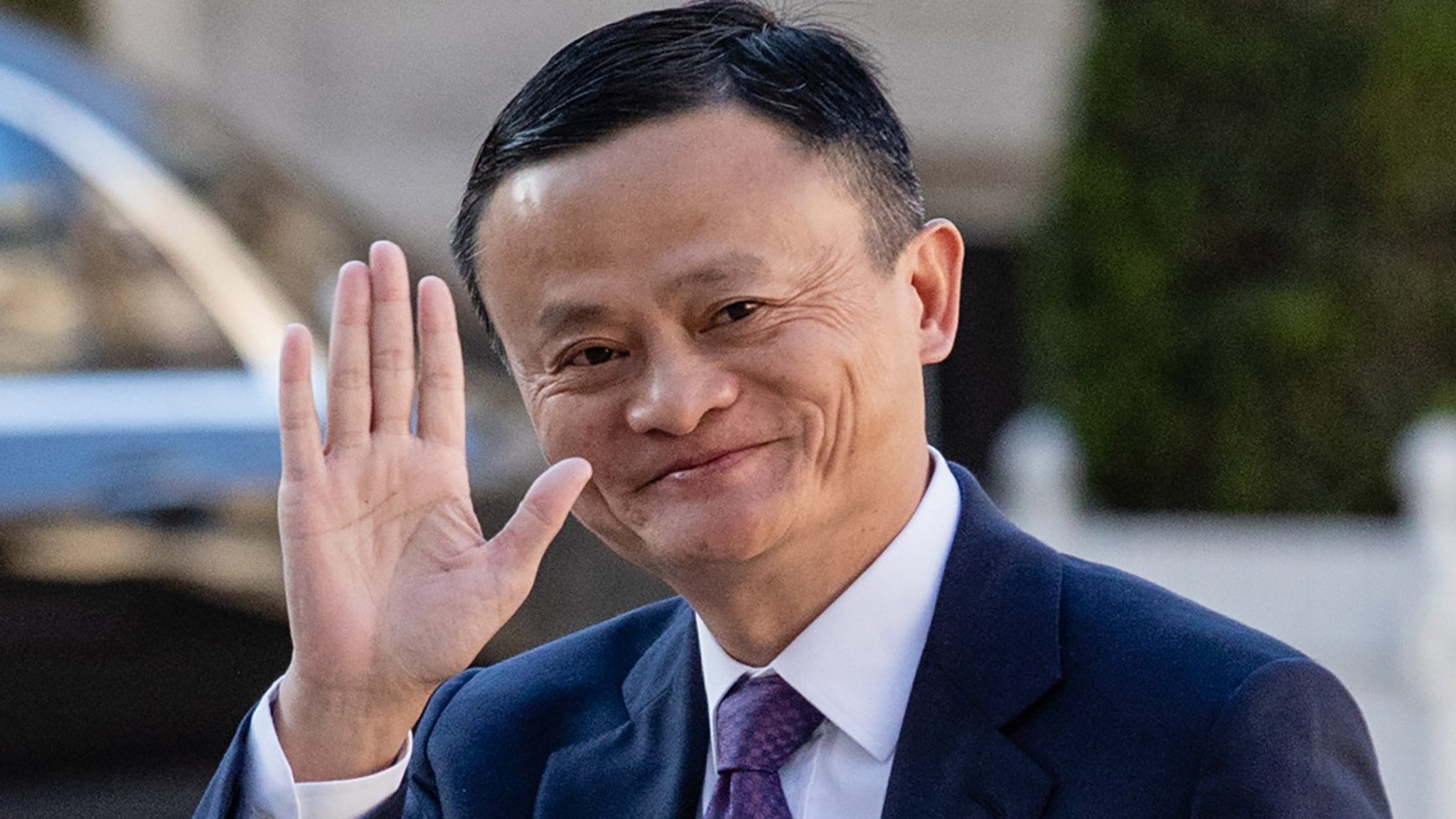 Jack Ma is the Founder of Alibaba and is one of the most famous entrepreneurs in the world. He is the Co-founder and Executive Chairman of the company, who has been ranked the 29th richest person in the world and has a net worth of 50 billion dollars. But, he didn’t achieve all this so easily.

Jack Ma, originally known as ‘Ma Yun’, was born in Hangzhou, China on October 15th 1964. Jack and his family had no knowledge or contact with the Western World. In 1972, tourism boomed in Hangzhou. Jack saw this as an opportunity and seized it. He worked as a tourist guide and in exchange learnt English lessons from the tourists. As school progressed, Jack was terrible at academics and exams. He failed his primary examination twice and also failed his graduation thrice. This was not the end of it. Jack always wanted to study at Harvard University. It was his dream to study over there. He applied to Harvard ten times and got rejected by them all ten times. He then tried to get into the Hangzhou Dianzi University where he applied twice and got rejected both times. Jack still didn’t give up. He finally applied for the third time and got accepted. He graduated from there with a Bachelors in English.

Failure didn’t stop in his life over here. He is a classic example of hard work and determination. Jack once said, “If you don’t give up, you still have a chance. Giving up is the greatest failure.” Well, he was right. After graduation from college, Jack started looking for a job. He applied to 30 different jobs and got rejected by all 30, also when KFC came into town 24 people applied and 23 got the job excluding him. He also had applied to become a police officer but also got rejected for that too. I can’t imagine how frustrated he would be, but he still carried on. He then decided to apply at his local University, as an English teacher where he finally got a job, but the earning was only 10 Yuan. On the behalf of the Hangzhou City Government in 1995, Jack went on his first trip to America with his friends. Over here Jack was introduced to the internet. After finding no information about China a country of billions of people, Jack and his friends decided to make a website related to Chinese goods and products. He and his friend Yibing who was a computer teacher founded China Page. This website listed Chinese goods and products but he left it after 2 years. Jack then took a part-time job at the Ministry of Foreign Trade and Economic Cooperation, in the latter half of 1998. But he left that job soon and returned to his hometown Hangzhou to start his own business. He and his seventeen other friends in his apartment started an e-commerce company called ‘Alibaba’. Alibaba is an e-commerce titan which controls 80% of the e-commerce market in China.

Alibaba is just like Amazon, but the only difference is that it operates on a unique business model. Alibaba’s core business model resembles eBay. It acts as a middle man between the buyers and sellers to sell products. It consists of 2 websites ‘Taobao’ and ‘Tmall’. Taobao is the largest website that is a free marketplace where the sellers don’t have to pay any money to Alibaba to sell their products. This website is for small and local companies. Tmall is also a website but it’s not like Tabao. Over here, registered and famous companies like Adidas, Nike and Tommy Hilfiger etc. are there, and they need to pay an amount of fee to Alibaba in order sell their products. Alibaba has had the biggest IPO in the world to date. In September 2014 they raised 25 billion dollars in an IPO in the New York Stock Exchange which is more than Twitter, Google and Facebook combined. The company was founded on 28th June, 1999 and has gained immense success and popularity in a span of 22 years, it has a total of 251,462 employees.

When the company started, Jack tried to borrow three thousand dollars from a local bank but he got nothing. He also talked to 30 to 40 venture capitalists to invest in his company but they all said the company was no good. What’s shocking is in the initial 3 years the company only made a dollar of revenue, but he still kept going and didn’t give up as he got emails from people thanking him for what he was doing. This motivated him. He was finally successful in getting Soft Bank and Goldman Sachs to invest 20 million dollars and 5 million dollars respectively. After expanding his business in foreign countries he faced many problems and as a result, he had to shut the majority of his international branches. He decided to strengthen the company’s position in China and dragged eBay out of China becoming the number one online e-commerce company in China. And then reorganized and reopened his international branches.

With all of this fame and success, Jack Ma is still down to Earth and is a big philanthropist. Jack Ma is the founder of the Jack Ma Foundation, which is a philanthropic organization focused on improving education for children and the environment as well as public health. In 2008, Alibaba donated $808,000 to the victims of the Sichuan earthquake in China. In 2009, Jack Ma also became a trustee of The Nature Conservancy’s China program, and in 2010 he had joined the global Board of Directors of the organization. In 2019, Forbes had named Jack Ma in its list of “Asia’s 2019 Heroes of Philanthropy” and had awarded him with the Malcolm S. Forbes Lifetime Achievement Award for his work and support for the underprivileged communities in China, Africa, Australia, and the Middle East. In 2020 when the COVID-19 pandemic shook the world, Alibaba Foundation and Jack Ma Foundation had launched many initiatives, which involved donating medical supplies to the United States as well as to countries in Asia, Africa, and Europe for the welfare of people.

Jack Ma’s story and life have truly inspired me. It has taught me not to give up in the toughest of times. I still can’t believe a simple boy from China who had to overcome so much failure would be the Co-Founder and Chairman of one of the world’s biggest e-commerce websites.