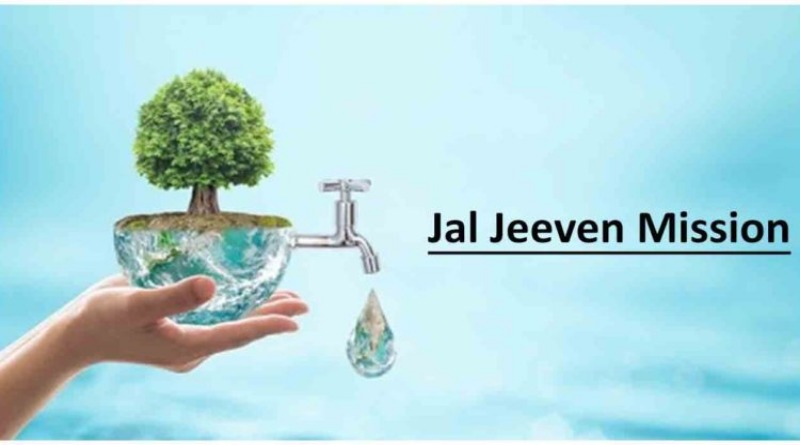 I was very excited as I had to go to my best friend’s housewarming ceremony. We left early as my friend’s new house was on the outskirts of the city and we wanted to avoid the traffic. My friend’s parents had purchased a three bedroom flat in a huge apartment complex. When we entered the main gate I could see a lot of greenery around me. There were a lot of open spaces and the apartment also boasted of a basketball court, badminton court and whatnot. We reached my friends flat and after finishing the sumptuous lunch he took us on a tour inside the complex.

After seeing the amenities of which I had a glimpse earlier, we went to the sewage water treatment plant. We understood how sewage water was treated there and then used for watering the plants. I was amazed when I saw the treated water as there were no particles in it and it had no foul smell.

Mr Bhandari, the in charge of the plant then told us how wastewater treatment and recycling were the need of the hour. He told us about the Jal Jeevan Mission. It is then that I realised clean water, which is a basic human need, is not easily accessible to all. Though there is enough fresh water on the planet, poor planning and lack of adequate infrastructure and investment create a shortage that deprives millions of people in low and middle income countries of accessing it. As a result, many people, especially children, die of diseases associated with inadequate and unsafe water supply, sanitation, and unhygienic conditions each year. India has become a water stressed nation and is likely to become a water scarce country after 2050.

However, The Jal Jeevan Mission, which was launched on 15th August 2019, with the main objective to provide safe and adequate drinking water through individual household tap connections by 2024 to all households in rural India. The programme will also implement source sustainability measures as mandatory elements, such as recharge and reuse through grey water management, water conservation, and rainwater harvesting. In his Independence Day speech in 2019, Prime Minister Narendra Modi said that half of the country’s households did not have access to piped water. Allocating 3.5 trillion rupees for Jal Jeevan Mission, he said that the centre and states would work towards it in the upcoming years.

Thus, there is a need to come up with strategies which help in the conservation of water and act as a complement to The Jal Jeevan Mission like mobilising people to reduce their daily water consumption by one litre a day by following simple steps like closing the tap when brushing, applying soap, shaving and pour only that much water in a glass that you can drink, using grey water to flush toilets.