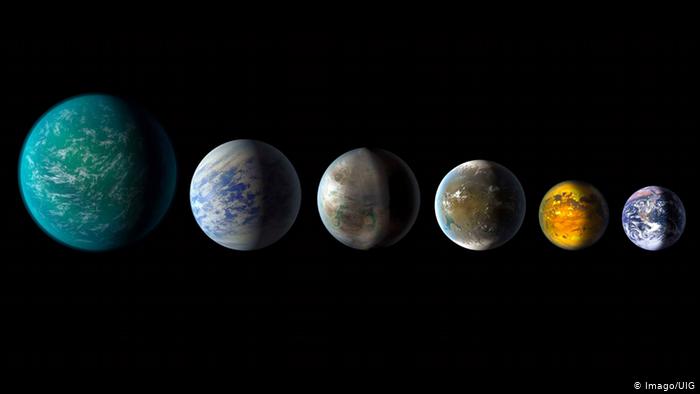 The first planet’s name Kepler-62b. It is a super-Earth planet with a radius and mass bigger than Earth. Kepler-62b is an exoplanet but because of its temperature which is higher than Venus, NASA has currently announced that there might be no life on this planet.

The second planet is Kepler-62c which is similar than Mercury.

The third planet is Kepler-62d. Kepler-62d is also a super-Earth planet but it cannot sustain life because of its temperature which is higher than mercury but lower than Venus.

The fourth planet is Kepler-62e. Kepler-62e is a super-Earth exoplanet discovered orbiting within the habitable zone of Kepler-62, the second outermost of five such planets discovered by NASA’s Kepler spacecraft. Kepler-62e is located about 1200 light-years from Earth in the constellation of Lyra. Kepler-62e was discovered on 18 April 2013. If we want to go to Kepler-62e, firstly it would take 28 million years to reach there and secondly it would cost 600 million dollars.

The fifth planet of the Kepler solar system is Kepler-62f. It is a rocky planet with chances that it can sustain life.

Thus we all are expecting to hear or learn about life on this planet which is a distant relative of us. Just waiting to get enough data about Kepler 62f.