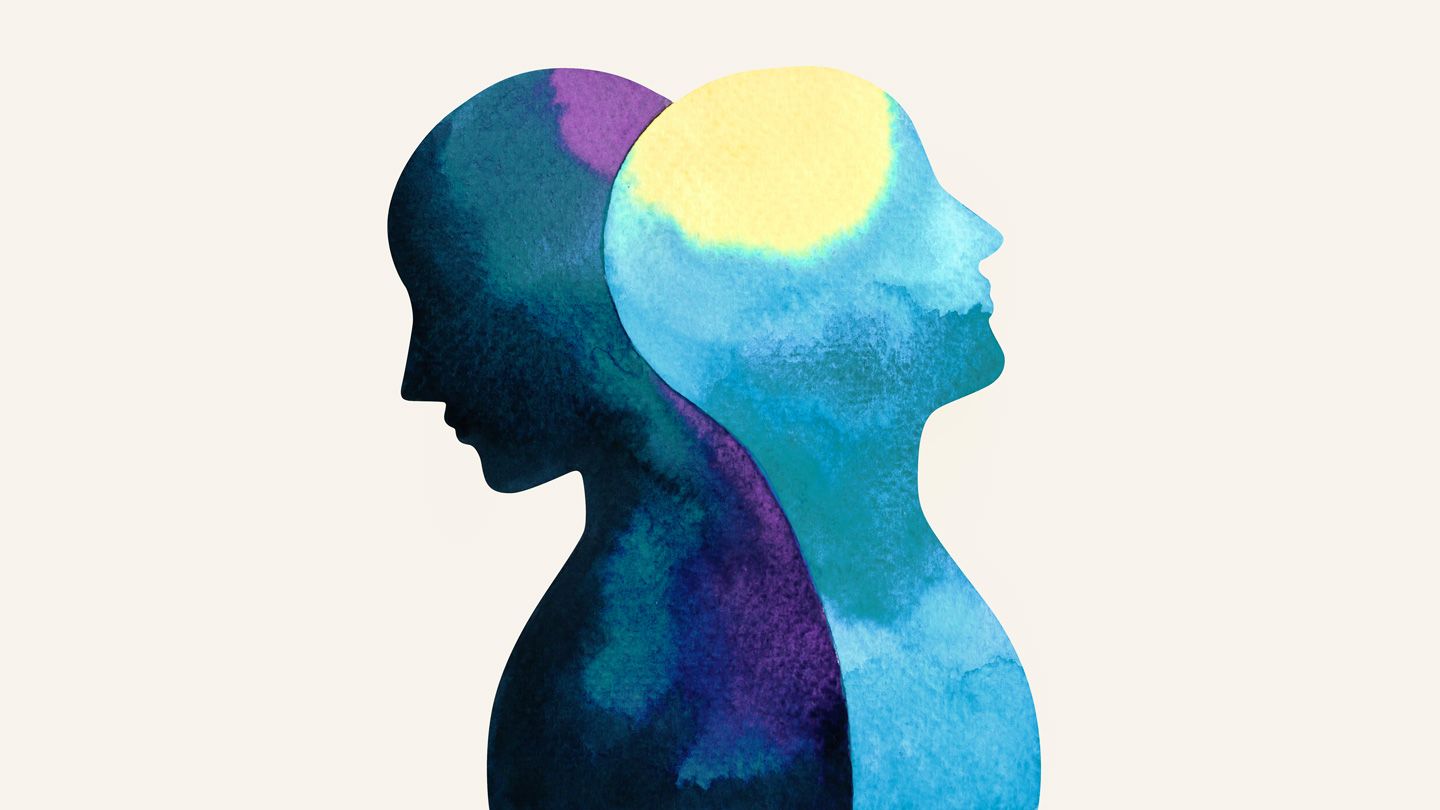 Throughout recorded history, mental health disorders have been regarded with contempt. People having any sort of mental disorders were given electric shocks, made to be isolated from the rest of the population, they were chained and beaten up or labelled as witches. They sometimes, even had lobotomies performed on them. Because of the taboo attached to mental illnesses at that time, patients and their families were scared to speak about it and get diagnosed. It is heart-warming to know how far the world has come from that.
Almost 13 million people are going through mental health disorders. There are several mental health disorders like; dementia, depression, bipolar disorder, schizophrenia and other psychoses and developmental disorders such as autism. In this article, we will be discussing about Bipolar Disorder.

Bipolar is of two types: Bipolar I and Bipolar II. Bipolar I consists of mania; i.e., emotional highs and depression; i.e., emotional lows. When a Bipolar I patient undergoes mania, they show extreme change in mood and emotions; excitement, joy and so on. They also show tremendous changes in energy level. Manic episodes may include symptoms such as high energy, reduced need for sleep and loss of touch with reality. In depression, the person can feel full of energy but also very sad.

Bipolar II consists of hypomania and depression. Hypomania is the less severe form of mania. Depressive episodes may include symptoms such as low energy, low motivation and loss of interest in daily activities. The cause of bipolar disorder, otherwise known as manic depression, is not identified. But it could be a combination of genetics, environment and altered brain structure and chemistry may play a role.

With the increased focus on mental health, a lot of people are coming out with their stories. Many celebrities like Selena Gomez, Mariah Carey and Demi Lovato have spoken about their experience with bipolar disorder. Here, I will be talking about Demi Lovato. Demi was diagnosed with bipolar when she was 18. She has been pretty open about her coping mechanisms with the mental illness. The singer is a spokesperson for “Be Vocal: Speak Up”, which is an initiative that encourages people across America to use their voice in support of mental health. Demi, like many others having bipolar disorder, did not get the correct diagnosis at first. For years, she was confused as to why she would get so upset at times and why at other times she had episodes of mania. Many called Demi depressed. During her manic periods, Demi felt invincible, she stayed up till 5 a.m. and wrote up to seven songs in one night! Not knowing what was happening, she turned to drugs to alleviate her feelings and also overdosed once. She even tried to self-medicate.

After a long time, Demi was finally able to get the right diagnosis for bipolar. To quote her, “It was a great feeling to find out that there wasn’t anything wrong with me. I just had a mental illness.” Demi also spoke about how recovery is not a one-time treatment but is a day-to-day process. She now not only is able to maintain a healthy mind but also uphold sobriety while focusing on her treatment plan.

The world has changed immensely through the years. We should be glad that right now, we live in a world where mental illnesses are not looked down upon and that we can try to provide the best environment for people having mental health disorders to recover. Hopefully, more people get timely and suitable diagnoses and treatment and they feel encouraged enough to speak up about their stories.