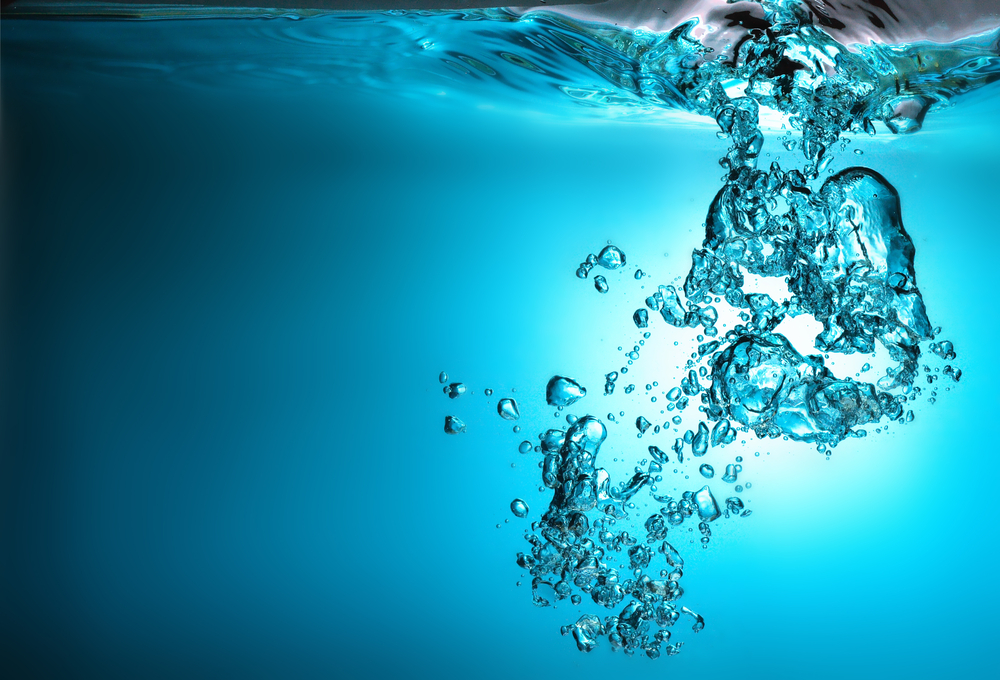 Remembering the words of the brook in the poem ‘The Brook’ by Alferd, Lord Tennyson, ‘For men may come and men may go, but I go on forever’. Water, not only a reason for survival of every trivial to massive life also a never-ending and brainiest substance. It covers 70% Earth’s surface and supports 100% life. It is the only substance which exists in all the major 3 forms, solid as ice, liquid as water and gas as vapors. We all know that water is boon and bane for us. It is a life supporter but a threat to life too. The water borne diseases like malaria, hydrocephalus, cholera and many more. Nevertheless, we shouldn’t forget that its conservation holds an importance too as only 2-3% is suitable for drinking and other purposes. But the thing that will amaze each one of us is that water has memory too.

Human’s brain has more potential than supercomputers. Imagine if a 1400g brain with 80% water is so powerful then how powerful water spread all over the earth will be? The hydrogen bond between water molecules forms many groups and a single group is called cluster. Each cluster acts as a memory cell. Each memory cell consists of approximately 4 Lacs information panels. And sue to this water is capable to store information of more than thousand years ago. An experiment was conducted where salt was mixed with water. Later all molecules of salt were removed from it. Unbelievably, water still tasted like a salty water. Water stored the information of salt.

Water not only stores, also has capability to react to environment. Dr. Masaru Emoto took three glasses of water and put same amount of rice in it. In first glass scientist spoke positive words, in second glass scientist spoke some negative words and the remaining glass was ignored. Later it was observed, the rice in first glass were in well condition but the opposite happened in the second glass. The rice in the second glass looked black in color. However, in the third glass the rice was almost in the condition to get rotten. The water showed its reaction to the messages it received from people. This is the reason why water distributed in religious places are called ‘holy water’. The prayers make the water more precious. This water becomes capable to make normal water precious when it is mixed with normal water and can even cure ill plants and animals. Also, water like us forms an image of a person. Many people were given water of same place and as another surprise, water touched by different people formed different images of crystal. Also, when the water was brought from different and let them touched by same people, then all the water formed same images of crystal for same person.

Water understands more than 7,100 languages of water but we are still unable to decode the language of computer. But it is clearly visible that water reacts us with the same way we react with it. So, let us not forget to thank and love it before we consume it and make our life surprisingly beautiful.