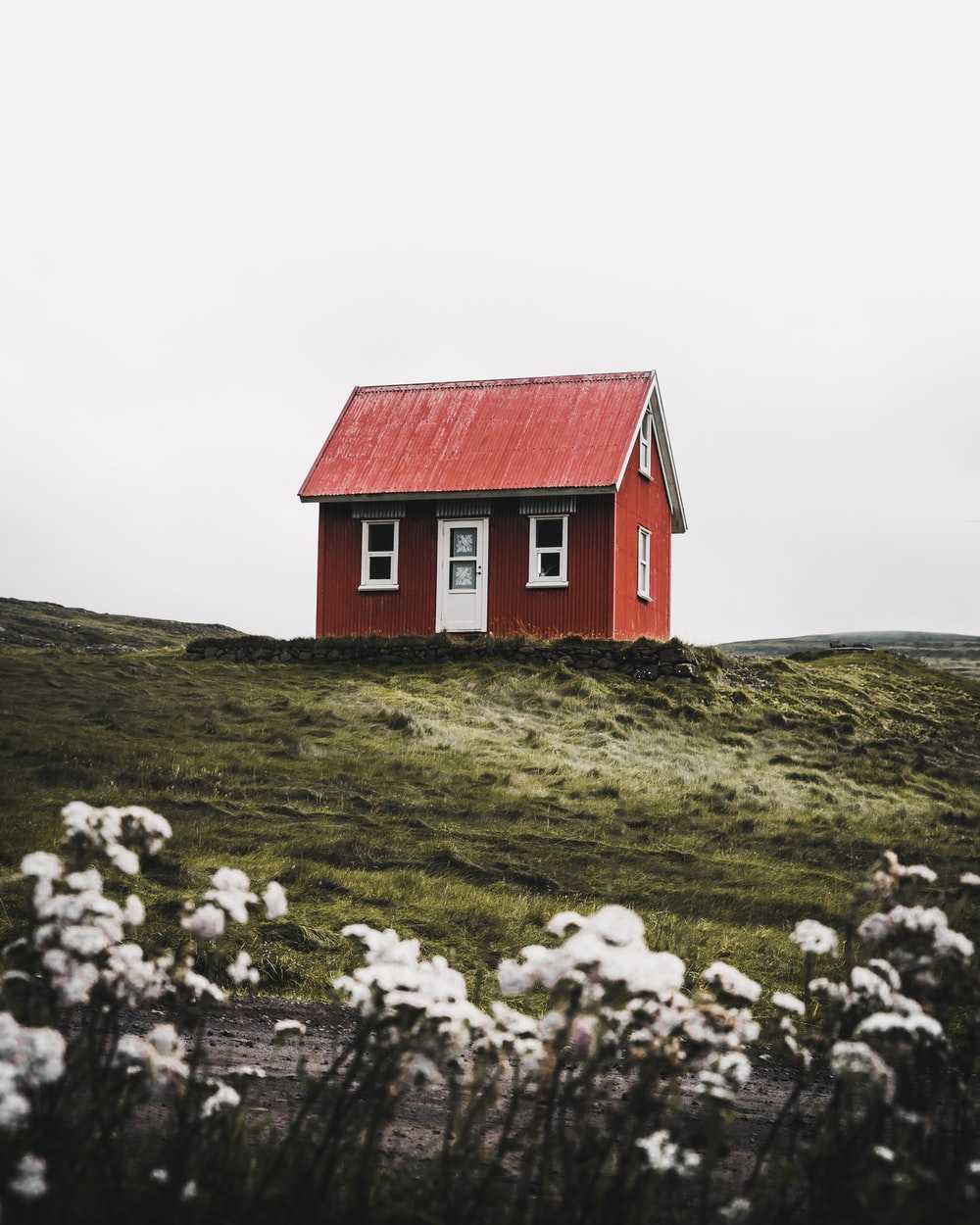 “Hi everyone, good to see you after the Christmas holidays,” I said to my group.

“I say why don’t we keep a password for our group and we each when we reach our treehouse will say the password and if we get the password wrong then we will know that there is an intruder,” Stella said.

“What a good idea, let’s do this,” said Kenneth.

“Let’s see what can be our password, hmm… Ah got it, how about we ask how to make one disappear,” said Ethan.

“By adding a g in the beginning and making it gone of course,” said Ethan.

We all laughed out loudly until tears came pouring down our eyes.

“Wow Ethan, the suggestion can only be given by you and nobody else.” said Eva.

“Hmh, what about tri two,” Stella said excitedly to hear the decision made by the others on her idea,

“It even matches our group name as three twos are six and we together are six. What say?” added Stella.

“Great, I love the password, what about the others?” I said happily,

“What do you say, shall we keep this name?” I added.

“Why yes, that’s a great password for the group.” said everyone happily.

“Yay! My idea has been accepted and now we have decided our password as,” said Stella as she was interrupted by me

“Shh! don’t scream and tell everyone our secret password or else we would have loads of strangers knocking at our door of the treehouse.”.

We ran to our homes and asked our moms if we could put our everyday meeting at 3:30 pm. Some moms took a bit more effort but most accepted our proposals. We leapt happily to our treehouse. We started sitting at our places in the treehouse and closed the doors and the windows and opened a small hole through which air could pass through. We had closed everything as we did not want anyone else to know our secrets. I was carrying a book in my hand in which I had found the most interesting information ever. I had kept it a secret from my parents.

“Guys I have found interesting information in this book. Have a look here.” I said.

“What is it?” asked Kenneth.

“It is a way to find aurum in a hidden room of the public house and the aurum belongs to the government,” I said.

“What is aurum?” asked Steffan.

“It is a name for gold, silly, don’t you know, our teacher taught us so,” I said.

“Yes! Aurum, sounds better than the name gold. Why don’t they change the name of gold to aurum?” Stella said.

“Well, I don’t know where the gold is,” I said as Stella interrupted,

“Aurum sounds great, would you mind calling the gold aurum.”

“Hmm” I said as I giggled. “So as I was saying I don’t know where exactly AURUM is in the room as the book does not specify,” I said.

“Oh well that’s fine, we just have to find the aurum and by the way, the aurum is not going to be taken by anyone in the museum,” Eva said as Ethan nodded in approval towards the point.

“Thanks for saying aurum so many times just for me!” Stella thanked Eva.

We all started laughing again. When we were done laughing and discussing, I called them back to the point.

“When do we go to find the aurum in the house?” I continued as I giggled.

“What about tomorrow?” asked Kenneth.

We nodded at his suggestion.

“Ok, then we shall meet tomorrow morning at 3 am. So that no parent asks us about us going out every day.” said Steffan.

We nodded at his suggestion. It was 2 am and I had woken up 1 hour early to see that all of the people in the house were sleeping and it was all quiet. It was quite peaceful around the house and I liked the peace. The peace did not last long as I had to leave for investigating is what I will say. As I got ready to leave I came down the stairs only to make a not very loud bang just to remove my bag from between the two poles of the staircase. I turned back to see the door of my parents’ room which was completely closed. I was relieved to see the door closed and ran down as quickly as possible with the intention of not making a single noise after this. I opened the main door of the house and ran out forgetting to close it and while running I suddenly realised. I ran back to the opened main door of my house and closed it with another loud bang and without realising, I instantly ran from there before anyone could notice me outside the house so early in the morning. I ran to the house mentioned in the book with the directions to get there. I caught my breath back and then waited for everyone else to arrive there. After a while. Kenneth and Ethan arrived together as their houses were quite close. Now we had to wait for Eva, Steffan and Stella. Steffan and Stella arrived together as their houses were close too and after greeting them with hellos Eva arrived and now the Little Sixs were ready to investigate, more likely explore.

“Ahhhhhhh!” I screamed. “ The cat has long nails and sharp teeth.”.

“Well for your kind information I have been bitten by a cat and that is why I am scared of them. Well, Tim’s is an exception.” I said.

“And Kenneth why, did I hear someone saying that he was afraid of dogs just because a dog barked at him.”

“Well that is not the matter here,” said Kenneth.

“Ok now, would you both stop fighting against each other? You do know why we are here, right?” asked Stella.

“Yes we do,” I said as Kenneth nodded with agreement. “Ok then let’s start exploring. Shall we?” said Steffan.

“How can we as this whole place is filled with animals of different kinds. Also some of them are carnivorous. You do notice that don’t you?” said Eva in a sceptical manner.

“All right what do we do with the animals,” asked Ethan.

“Maybe we can take a stick,” said Kenneth “That way we can beat them up and tell them to shift.”

“Are you mad!” I said, “From where do you get such ideas which I hate the most!” I screamed. “You do know I love animals and I can’t see them being tortured or hurt!” I screamed again.

Kenneth was a bit startled at how the usually calm and nice me, could grow to be fierce.

“Uh, mhhh, ahh, sorry Lily for hurting you” he said “I did not know she could scream,” he whispered to Steffan.

“Shh, she can hear you,” said Steffan looking at my face.

“Well correct Steffan, I can hear you Kenneth and also yes I can scream and defend myself too if you know me,” I said to Kenneth who was half startled himself more than me by looking at my fierce attitude.

“Uh so uh Lily should we continue to find a solution to these animals,” said Eva a bit shocked herself looking at my anger.

“Ok so should we call the forest caretakers and tell them to set these animals free,” said Stella.

“I think we should first find the aurum,” I said.

“I have found the gold, oh sorry the aurum, no in this case it is gold. It is the animals. The map shows that gold is all over the place and roaming around the house and only the animals are moving except for us. So it is them.” I said taking a moment’s breath and calling the forest caretaker department.

After the department reached, they took the animals with care and set them free in the forest. We laughed so much till the way home for being tricked by words. What we thought were gold bars turned out to be a lot of animals. But I liked how the person who wrote the book, cared about animals enough to say that they are his/her gold.