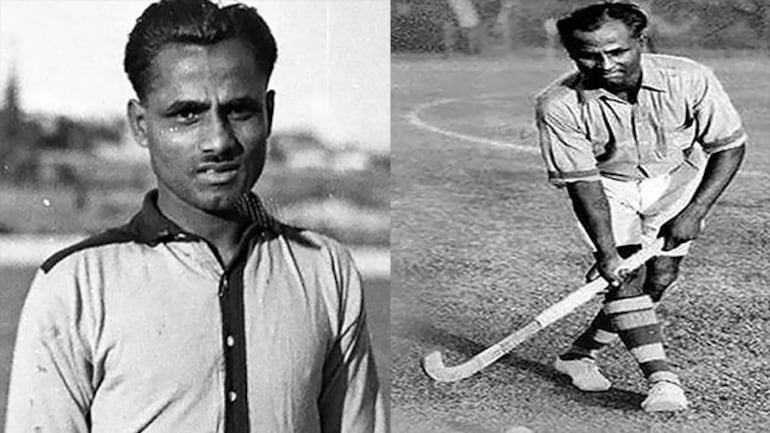 Hi friends! As you all know that hockey is our national game and Major Dhyan Chand is the best player for India in hockey. He was born on 29th August 1905 in Prayagraj. He was also called Dadda Ji, The Wizard of Hockey and also The Magician of Hockey. He won three consecutive Olympic medals in 1928, 1932 and 1936 for hockey. He also got the 3rd highest civilian award, Padma Bhushan.

I think now you will also salute Major Dhyan Chand. He passed away on 3rd December 1979. After that, his statue was built in Jhansi. A Germany ruler, Adolf Hitler wanted to rule the world but Major Dhyan Chand ruled him.