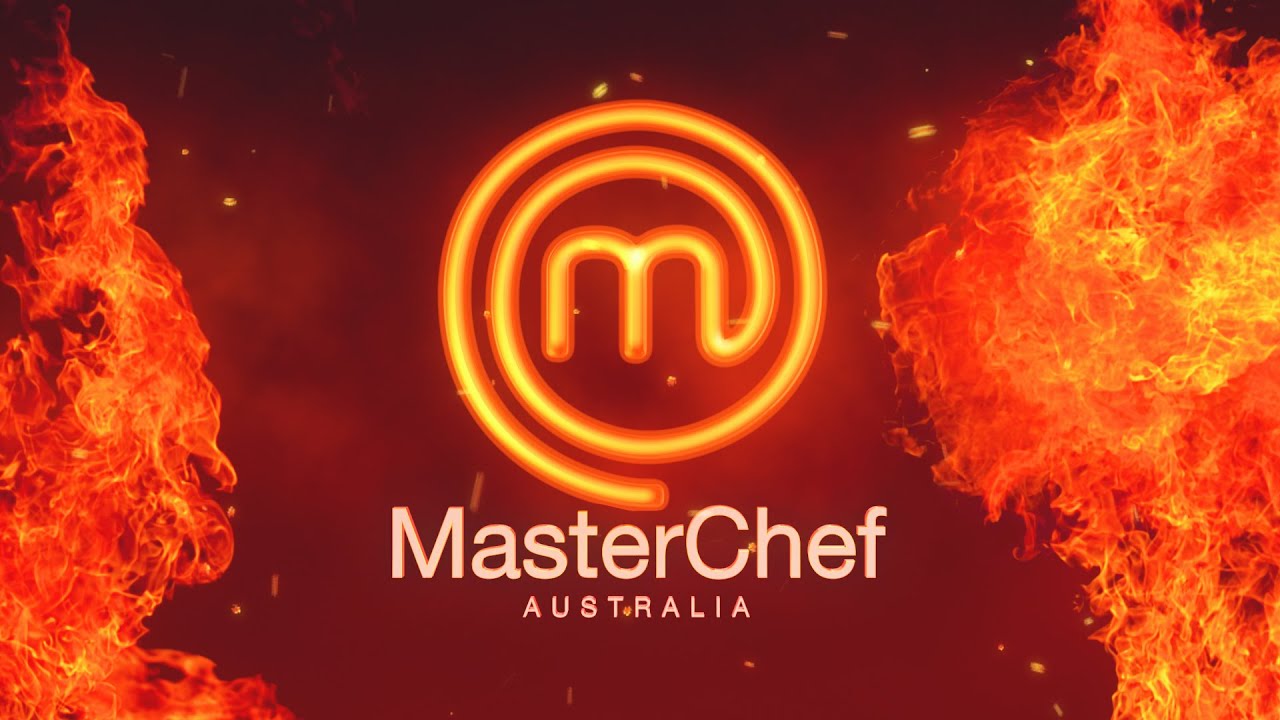 Whether you are standing up on the gantry of the MasterChef kitchen or lounging on your sofa and watching the show, you’ll be able to smell the wafting aroma of delicious food.

I have been watching MasterChef since I was 5 years old. The first season I watched was Season 8, where I would switch on the television every day at 9:00 pm and immerse myself into the world of contestants, judges, and different cuisines. Now, MasterChef is like a ritual in my family.

The show was developed by Elizabeth Murdoch (daughter of Rupert Murdoch who was the founder of the Fox Network worldwide) in 2009. The MasterChef format now airs in 200 territories and is produced independently in 40 countries. In India alone, the MasterChef series was produced and aired under the title MasterChef India for 6 seasons. Along with the main version of the show, there are 3 other spinoffs – MasterChef: The Professionals, Celebrity MasterChef and Junior MasterChef.

What has really turned MasterChef into a worldwide success is its competitive format. Before Elizabeth Murdoch came up with the idea, there were cookery shows in which a professional chef would be in his kitchen and share his recipes with viewers. When MasterChef came along, it removed predictability completely. You wouldn’t know what was going to happen. It was no longer about the recipe. It was a talent hunt competition, with home cooks taking centre stage. There was a sense of anticipation that would build with every moment.

Every year, thousands of home cooks line up in front of the kitchen to audition, but only 50 get through. These 50 cook their best dishes for the judges, hoping to get selected in the competition and win an apron, but only the top 24 get one. What follows is 13 weeks of demanding challenges that push them to their culinary best.

Challenges like the Mystery Box, where there would be a massive box on each bench, full of unusual pairings of ingredients or surprises that the cooks have to hero in their dishes. The Mystery Box challenge would stump the contestants, but when it came to the invention test challenge, the whacky dishes that the contestants came up with would stump the judges. Whether it was curry cake or instant noodle gnocchi, the invention tests were always fun to watch.

At the end of 13 weeks would be a Grand Finale, where the two finalists would battle it out for the title of MasterChef Australia.

Another reason for the show’s popularity is the judges. The judges aren’t only judges, but mentors to the cooks. They are seen walking from bench to bench giving tips, feedback and even motivating them at times when the contestants break down under pressure. They also conduct a MasterClass during the series, where they share their tips and recipes. This lends a touch of emotion to an otherwise fiercely competitive show. The love and camaraderie among the contestants is unseen in any other competition. The contestants give it their best while competing but never shy away from complimenting each other.

The MasterChef phenomenon extends well beyond the show. Every person watching it undertakes a MasterChef journey and not just the 24 people wearing an apron.

The show inspires every home cook to create new dishes and has an everlasting effect on people who have their own culinary dreams, giving them the confidence that they can do it too.

The show has introduced us to a whole new vocabulary around food, like cloche, parfait, orecchiette, granita and the croquembouche. Techniques like tempering chocolate is now a household reality. It is now almost impossible that a kid has turned 10, without celebrating a MasterChef birthday party.

I personally love the show for its diverse challenges and rooting for my favourite contestant. There is just one warning I have for you – always eat dinner before watching. Who knows? You might just see something scrumptious like gourmet asparagus and blue cheese ravioli on TV and be presented with something particularly disgusting for dinner.

Unpopular Opinion: Monica is the best character of Friends