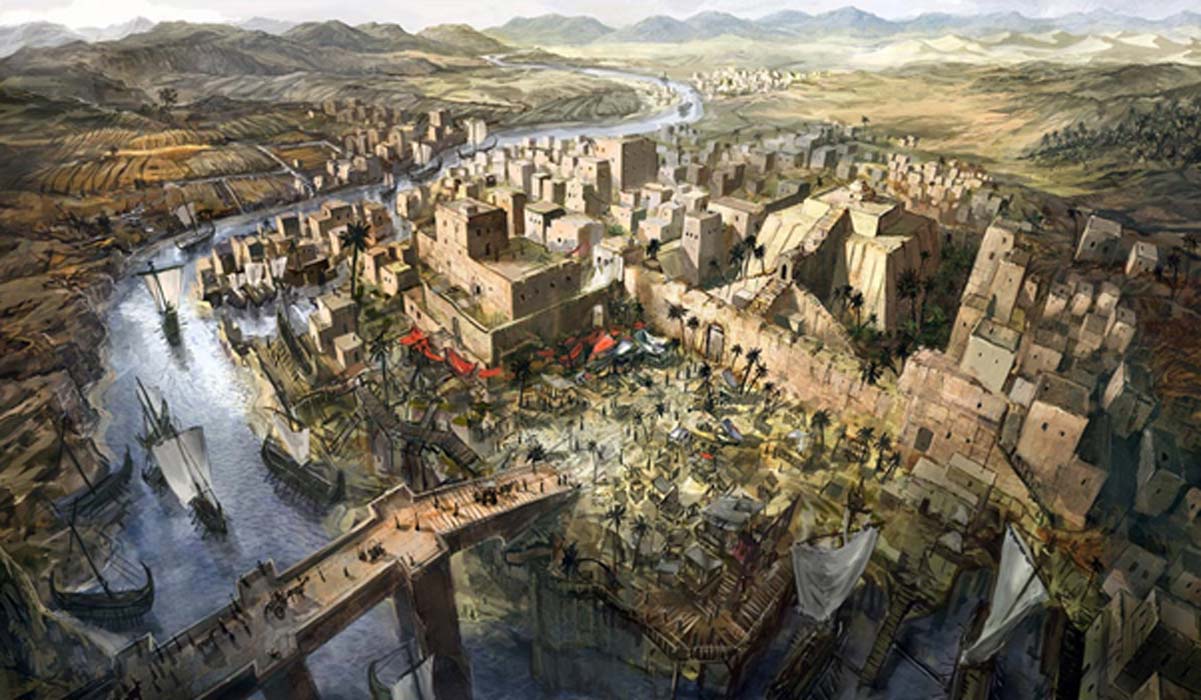 I gained consciousness as icy cold hands gripped me. I looked around and saw this hut with many jars filled with slimy liquids and fungi I had never seen before. A man was standing over at one of the counters wearing robes that were too long for him. I tried to sit up when he approached and informed,

“There is no point in trying to get up. You were wounded badly when I found you.”

Confused I asked him, “Where am I?”

He chuckled and responded, “You, my friend are in Albion and what might be your name?”

“I am Merlin and what kind of joke is this. You are telling me that I am in Albion and what’s next the king is Uther Pendragon!”

“Well yes Uther is the king and this is how you thank me for saving your life in the forest, by yelling at me in my own house! I should have left you in that metal orb!”

I was furious, I jumped up and ran out. To my disbelief, I saw men wearing robes that were too long for them, women wearing ball gowns in a market area and young men wearing metal armour! I saw a group of men standing around the corner, I ran towards them and asked, “Are you, knights?”

They looked at me in disbelief and answered, “Yes, who is asking? My mind raced, this is not possible. I must be dreaming because if this is true, that means I have time travelled! I went over all the actions that led me to this era, the last thing I could recall was getting ready to land on Mars when we lost trajectory and started spinning at the speed of light. I concluded that the space shuttle created a wormhole that somehow teleported me to the Medieval era!

Out of the corner of my eye, I saw someone aiming an arrow at one of the knights, I yelled to warn them, “Watch out!”. I pushed the knight out of the way.

He got up hastily and looked at me furiously, “Do you know who I am?”

“I am the Prince and you just pushed me. Are you trying to get yourself killed?”

“You are Prince Arthur! I am so sorry but someone was aiming an arrow at you”

He looked around, and exclaimed, “Do I look blind to you, there is no one trying to harm me here!”

I apologized and ran from there. I headed towards the forest where the guy named Gaius said he found me. I searched and searched but did not find any metal orb, which I think is my space ship.

I was devastated. Did this mean I was stuck in the 6th century for the rest of my life? Will anyone ever find me or will I die here?

I returned to Gaius’s house and apologized for my behaviour earlier. He handed me a bag with, what he believed were my belongings. I found my laptop, which surprisingly wasn’t damaged and had Merlin’s story already downloaded on it. So I scribbled down important deaths and dates. I made up a story about why I was there and asked him if there was a job. He said that there was a job in the palace and that would help me to start a life.

The next day when Gaius and I reached the palace and we were informed about the job. I was supposed to be the Prince’s servant! Knowing the myth of Merlin and King Arthur, I knew how this story would end. My coworkers back in the 21st century and I were close to breaking the mystery of time travel so I knew the rule of different time periods. I could not change history or change the way the story is told because it could change the future in unforeseeable ways and could decimate history. If a person who is supposed to die does not or a person who isn’t supposed to die dies it would change the fabric of time and create an alternate reality.

So I played by the story. I made Gaius believe I had magic by conducting simple science experiments that hadn’t been discovered yet. I tolerated Arthurs arrogance and helped him find his destiny. Astonishingly I did not age, I did not know why but I guessed because I want in the time period when I supposed to be in. So according to my calculation, I had to wait around 2018 years to get back to my time because the technology and materials required to build a lightbulb hadn’t been discovered yet, let alone technology as complex as a space shuttle.

Time passed and everyone I knew in the medieval period died. I spent the next 2000 years seeing kingdoms and governments rise and fall. I was alive to see the Alamo, the Apollo 11 mission and even the first 2 world wars.

I made sure I didn’t take part in any historical events in any way or talk to anyone because you never know who is important to history.

Soon the day came when I walked into the compound of Fritz Industries and everyone greeted me as if I was always there. Little did they know I was the same Merlin they grew up hearing about.