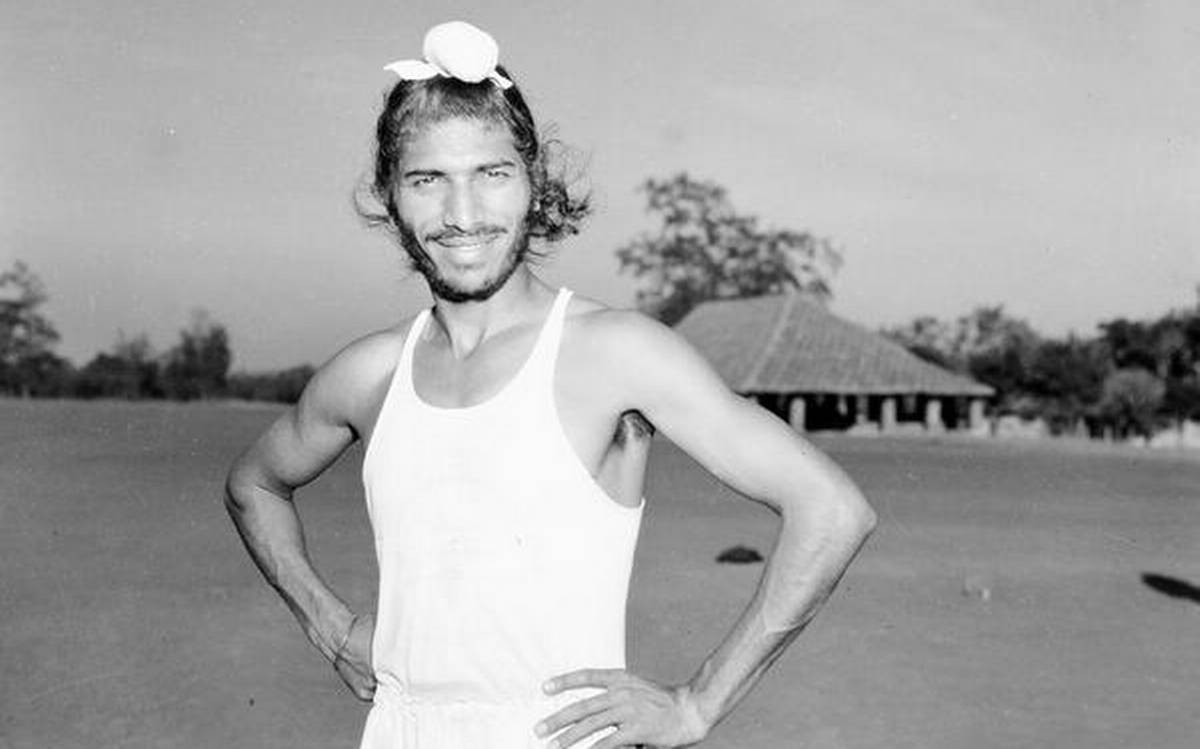 “Discipline, hard work, willpower. My experience made me so hard that I wasn’t even scared of death” – Milkha Singh

Milkha Singh was born on 20 November 1929 in Govindpura (Punjab) which is presently in Pakistan. He had to face the harsh reality of life during the India-Pakistan partition at a very young age. His parents and some of his siblings were killed in front of his eyes, a scene he has never forgotten.

He had to face many difficulties after this separation from his family and also due to the turmoil that was happening in his village due to the partition. At one point in time, he had decided to be a dacoit without any aim in his life to just exist and survive but he was motivated by his brother to join the army and more importantly to find a purpose in life. He was rejected thrice from the army but his dedication never pulled him back and he was accepted to the army in his fourth attempt. This itself shows that he is a man who never gave up.

After joining the army, he was introduced to athletics and training which gave him a whole new purpose in life. He trained very hard and soon his first-ever event was to take part in the 1956 Summer Olympics in Melbourne. Unfortunately, he was eliminated during the preliminary rounds. In 1958 he was able to win in both 200 metre and 400 metre races at the Asian Games. In the same year he was able to secure a gold medal at the Commonwealth Games. This was India’s first athletics gold in history. For his great achievements, he was awarded the Padma Shri in honour of his great achievements in 1959.

One of the most prominent events that he took part in, was the 1960 Indo-Pak sports meet where he won against Pakistan’s Abdul Khaliq. This event made the Pakistani president, General Ayub Khan to give Milkha Singh the title “Flying Sikh” as he described his performance to be equivalent to flying.

He had his autobiography “The Race of My Life” published in the year 2013. His autobiography also led to the making of the blockbuster Bollywood movie “Bhaag Milkha Bhaag”. Unfortunately, Milkha Singh passed away due to COVID-19 on 18 June 2021. He forever rests in every Indian’s heart and inspired us to be determined.