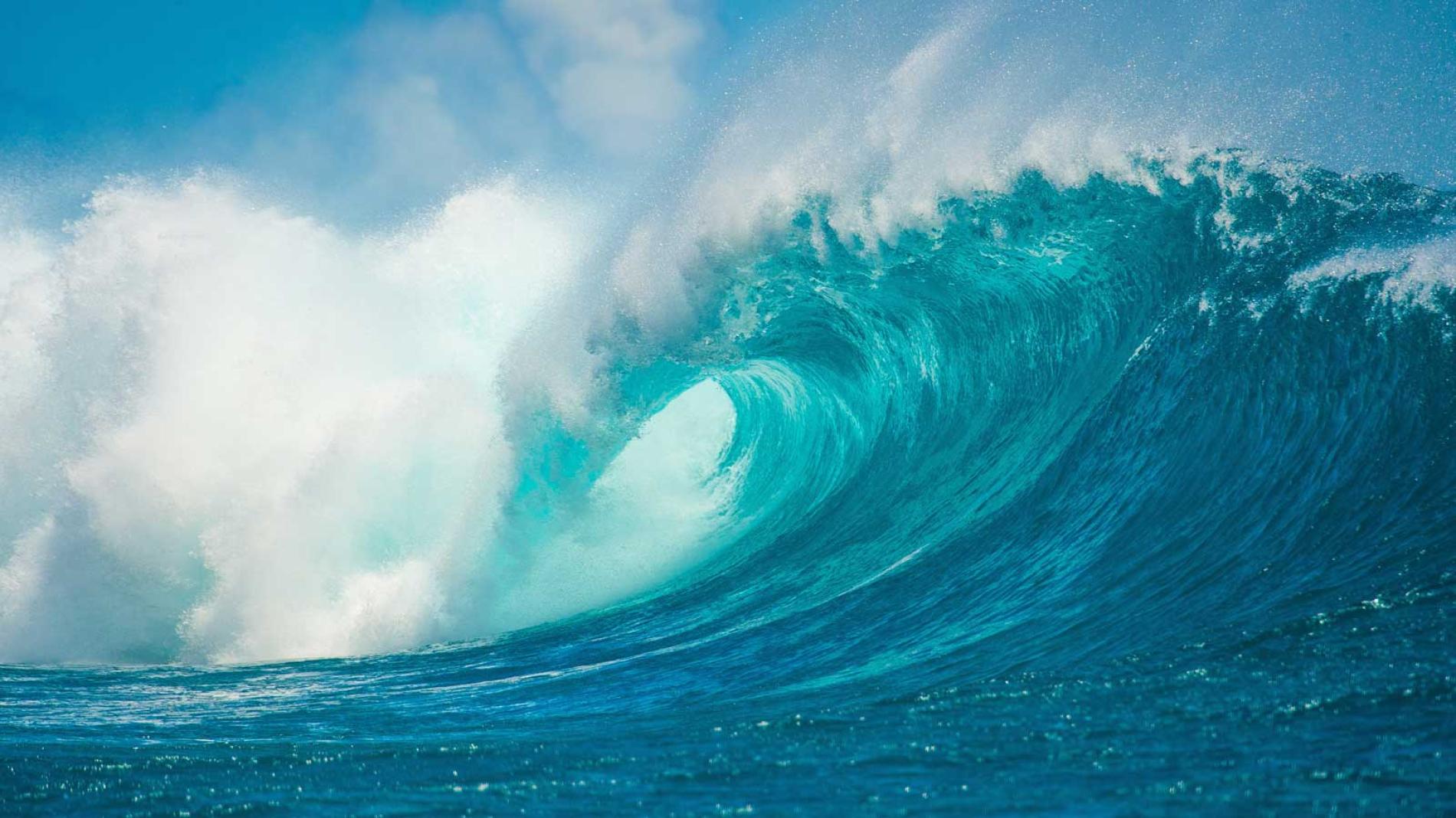 Around two years ago, my family and I went to Australia during my summer vacations. We visited many cities like Melbourne, GoldCoast, Sydney, Perth and Brisbane all in a total of 20 days. But my favourite of them all was Perth. Australia being surrounded by the mighty ocean on all sides has numerous beaches and I loved the seashores very much. In Perth, the first beach we went to was Scarborough Beach. The most beautiful and serene beach I’ve ever been to. The golden-white sand glinted in the sun and spread as smooth as silk with the crystal-clear saline water beating at its shores mesmerising everyone around. We went there at around 11 o’clock with the sun smiling down at us and the sky as blue as it could be. The beach was not very crowded and it was a pleasant time to visit. For some time, I played in the ochre sand with my little sister, making sandcastles while eating scrumptious cookie flavoured ice cream melting in my mouth.

After a while, my father called me to go snorkelling with him to explore the sea. I was quite excited as this was the first time I would snorkel. We put on our water-goggles and the snorkelling mask and started to waddle into the water. It was very chilly but we kept moving in… When the water was about till our hips we dived in and swam slowly further in. As soon as I saw the underworld I was shaken. There was a blur of different colours before my eyes. The place was unimaginable. The water was a beautiful turquoise blue. Different varieties and colours of corals and reefs were spread across and numerous kinds of fish and creatures swam below me. It was like seeing another world altogether with a diversity of sea creatures of vivid colours, shapes and sizes. Silver lined fishes swam in groups and I could see many starfishes on the sea-bed. Once I also saw a big squid kind of an animal and I was a bit scared but my father assured it was nothing. The swooshing of water all around me gave it a mesmerising feel. The water current was not strong and we gently floated along devouring the beauty around us. Once in a while, the water entered my mask and I could taste the saline water forcing me up to the surface. I tried catching a little orange clownfish that reminded me of Nemo. I held it in my hands and it was slimy so I left it immediately. It was a different experience altogether and reality seemed altered.

We were in the water for about 45 minutes and I was amazed how fast time flew. It was time for lunch and indeed I was very hungry. I was tired after all the swimming but I hoped I could snorkel once again to go to my favourite place devoid of people- The Nautical world.