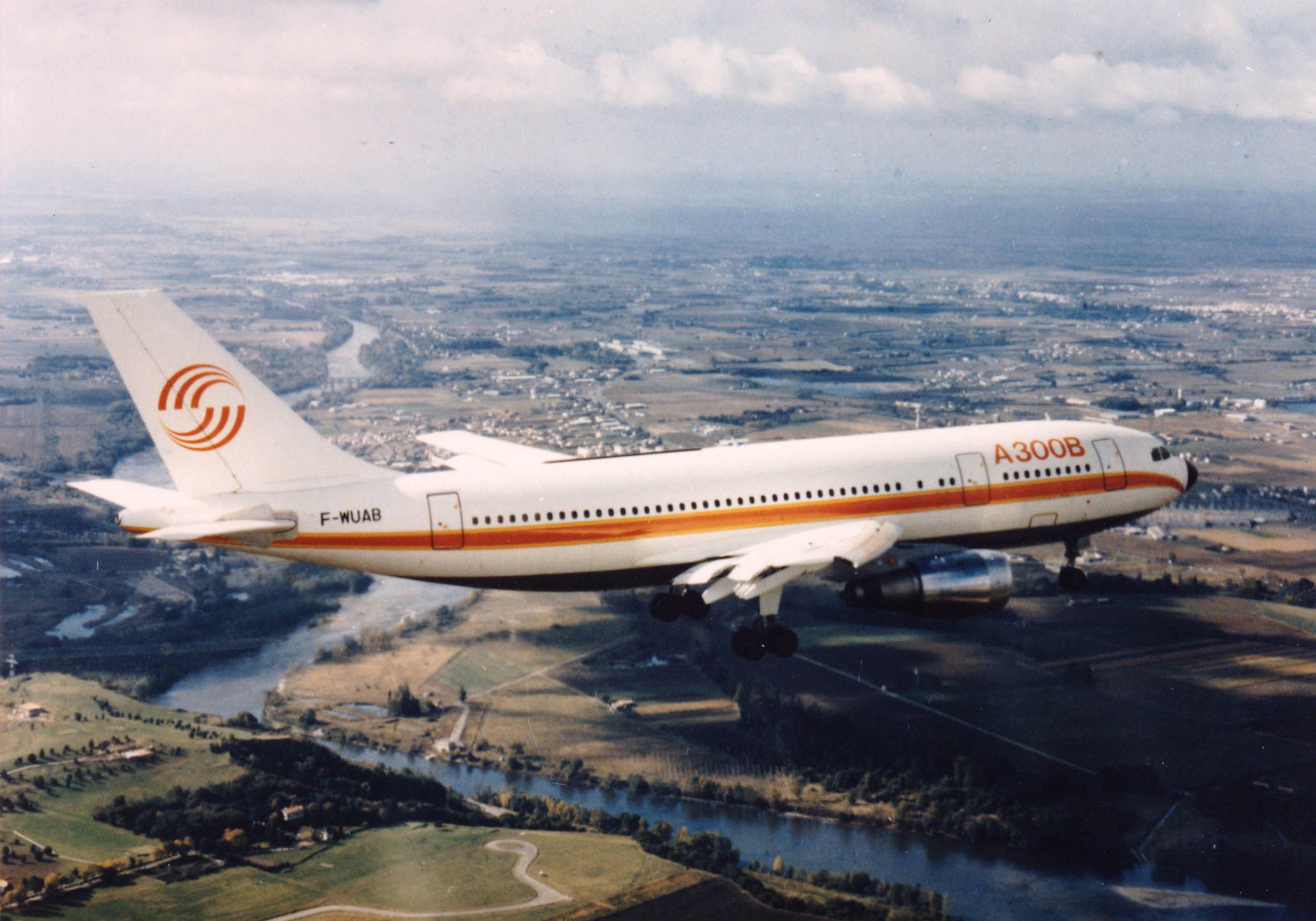 I am sure that if you have travelled by airplane, it is extremely likely that you have travelled by an Airbus. Airbus is the world’s largest airplane manufacturer. World War II was extremely devastating for Europe but also resulted in great development in the airplane industry. Although most of these airplanes had been designed and used from a military standpoint, aviation companies saw that ordinary people also wanted to travel by airplane.

In the 1950s, travelling by jet planes had just started in Europe. However, European airplane manufacturers were quickly left behind in the dust. Boeing, McDonnell Douglas and Lockheed had built amazing aircraft and were getting hundreds of orders a day by different American airlines. Demand was very high and the airplane industry was ruled by these American airlines. Meanwhile, European companies did not have the resources to create and mass produce airplanes like other American companies. Therefore, airlines were not buying their airplanes and it made it difficult for them to compete.

But soon everything changed with the Concorde. It was a supersonic jet, meaning it could fly faster than the speed of sound. It was by far the most ambitious civil aviation project of the century and at the fore-front of it were British and French companies. The Concorde was the first example of collaboration between European governments and it paved the way for today’s Airbus. However, the Concorde did not sell well. Airlines wanted a plane which was cheap and efficient and could move passengers comfortably from destination top destination. They wanted an ‘air-bus’. The Concorde was none of this and was a failure despite its amazing technology.

The Concorde laid the foundations for Airbus. In 1967, French, British and German (at that time West Germany) companies came together to create a commercial airplane which was cheap, fuel-efficient and carried large numbers of passengers on long-haul routes. Soon enough other European companies from other countries joined. Each country built what they were good at and all of it was then assembled to build the airplane. The Germans built the fuselage, the French built the cockpit, the British built the wings, the Dutch built the control surfaces and the Spanish built the tail. This was co-operation at an unprecedented scale. The logistics were a nightmare as parts had to be sent to Toulouse by land, sea and air to be finally assembled.

The first ever Airbus A300, hauled more passengers and cargo because of its wide-body and higher cabin floor. They had super-critical wings which helped improve efficiency by allowing the airplane to climb faster than any other airplane. The unique thing about is was that there were only 2 engines compared to 3 or 4 in any other airplane of its size making it more fuel-efficient and easier to maintain. It had a variety of new features and controls and it was far more modern than American-made planes.

The target market for the Airbus A300 was American-based airlines. The A300 had been designed keeping this in mind. It used the imperial system of measurement rather than the metric system used in Europe making it easier for pilots to adapt to. The operating language was also English. One third of the aircraft was made from American-manufactured components.

Airbus also tried to take the A300 on tour of the Americas. On board the plane was their sales team who made pitches to almost every airline in the US. The A300 flew 40 demonstration flights in one month. But none of this helped and people doubted their future.

Boeing dismissed the company as a small project and that they wouldn’t sell a dozen units till they went bankrupt. Initially they were right and Airbus did not sell a single airplane from December 1975 to May 1977.

In 1977, they decided to give Eastern Airlines, one of the biggest airlines in the US, 4 A300s for 6 months at no cost. The move was genius and allowed Airbus to prove that their airplane was reliable, easier to maintain and 20% more efficient than any other airplane in Eastern Airlines’ fleet. Soon, Eastern Airlines made a deal for 23 jets at $778 million. Airbus had earned credibility and in the same year the A300 became the first two-engine airplane to be allowed to fly beyond the FAA’s 60-minute ETOPS rule, allowing long-haul flights. This increased its versatility and opened a market for longer range versions of the jet.

By the 1980s hundreds of orders had been placed for the A300 by airlines around the world. Airbus would go on to change the airplane industry forever. Boeing started designing similar planes and the A300’s twin-engine would soon become standard in the industry.

Soon followed the A310, A320, A330, A340 all the way to the A380, the only fully double-decker airplane to have been made. Airbus changed aviation forever and it wouldn’t have been possible without the collaboration of all those European countries.