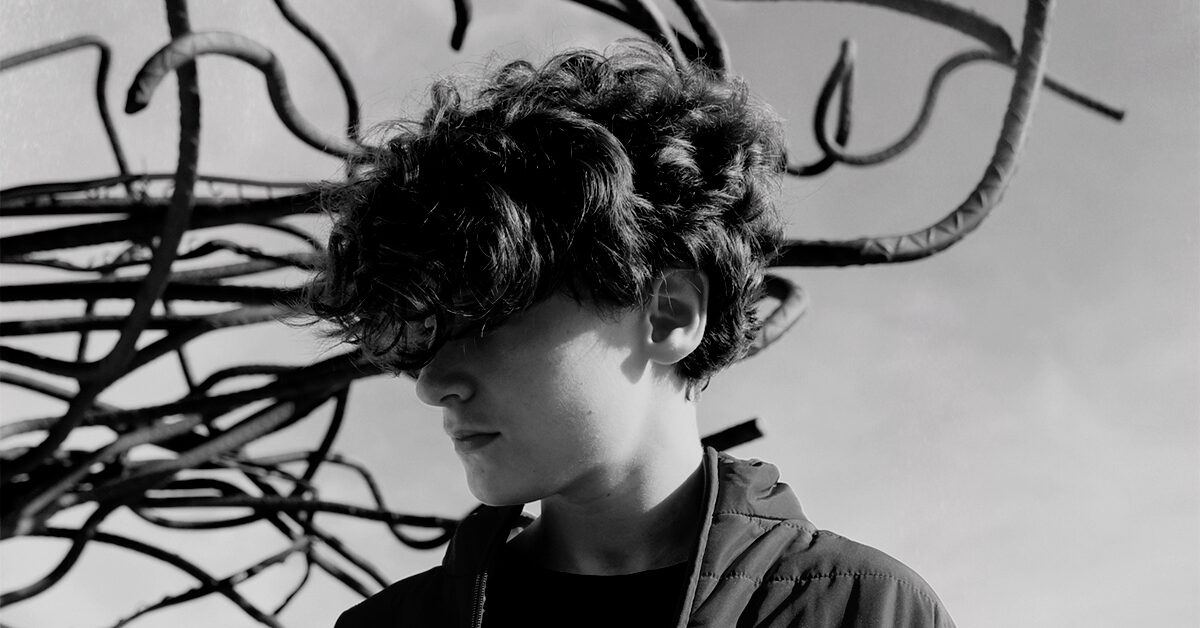 Once I read at healthyplace.com “No visible symptoms, no runny nose, just a head full of darkness. No fever or rash, no fractures, or sprains, just a longing for something unable to explain”.

Mental health is the biggest concern in the 21st century, especially among teenagers. Mental health issues comprise of numerous types of issues, many of us may not even be aware of or may know what it is but not the name. While researching, I came across PARANOIA and reading about it on Wikipedia made me realize that people around me and even me, myself sometimes deal with such issues.

PARANOIA is a thought process that causes one to have an irrational suspicion and mistrust of others. The reason I am addressing PARANOIA and not any other issue is because I think many of us would relate to it and I have also seen people dealing with it being unaware of the name.

PARANOIA symptoms mainly anxiety, irrational fear, abnormal experiences, detachment, getting offended quickly, inability to take criticism, and inability to compromise, forgive and forget. I feel that people around me including myself often go through these symptoms but neglect them by saying “it’s part and parcel of life” but we don’t realize that it is way more than that.

Talking about PARANOIA reminds me of the time when someone close to me harmed themself only because of the mental discomfort within them. Though being unaware of it everyone around was worried, being aware would have made everyone even more worried but at the same time, the cure to it would have come sooner. The cure of PARANOIA or any other mental health issue is giving attention, required adequate space and proper counselling. Therapy is the best measure to cure mental health issues.

Frankly in the 21st century as much mental health concerns teenagers it is also neglected by the older generations and sometimes even by teenagers themselves. The reason for this negligence is that human beings don’t have adequate knowledge about mental health. They often make fun of people dealing with these issues ignoring their feelings and hurting them. The older generations being unaware of it don’t realize the importance mental health has gained in recent times.

Mental health makes the spirit of one alive from within and it plays a very important role in our well-being as growing and perceptive individuals.