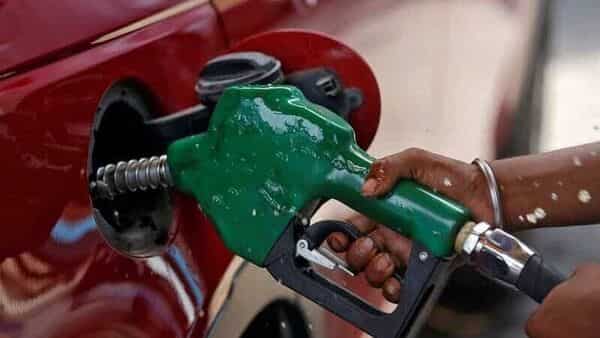 In today’s day and time, petroleum is a major part of our lives. It is crucial as most of our means of transport depend on it. A few months earlier, Russia had started an invasion on Ukraine. This decision is not welcome by many countries like the United States, and they have imposed many sanctions on Russia, one of them being, that it will not accept dollars. This war will lead to an increase in petrol prices all over the world including in India.

The increase in petrol prices in India will soon become a menace, as everybody uses petrol or diesel. These prices will affect poor people the most. They will not be able to pay so much for whatever small vehicle they have. Companies like ONGC, Indian Oil, Bharat Petroleum, and Reliance, are some of the biggest oil refineries/producers. However, India is a country that imports eighty-five per cent of our oil needs.

But, looking at the facts, petroleum and other fossil fuels just destroy the environment. Thus, I think that we should limit their use and try to minimize it, to as low as possible. We should try adopting eco-friendly means of transport and we all have clearly seen the effect when petroleum or other fossil fuels are not used a lot, during the COVID-19 lockdown. The sky had become clearer and the stars were also visible since there were hardly any vehicles going about. We should buy electric cars, which will help us save money and the environment. Since petroleum is such a necessity, it is behaving like liquid gold. It is emptying our pockets at a fast rate and is making a ginormous hole in them. This is also the eleventh raise so far, and I daresay that it will increase further and soon it will be extremely precious and hard to find.