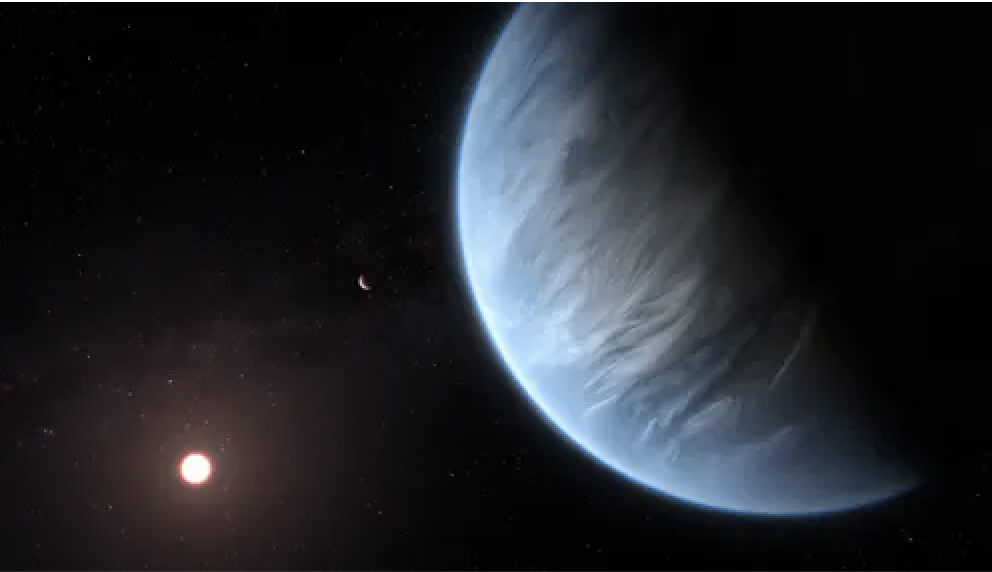 I was part of the SpaceX program which was founded by Elon Musk. Our goal is to reduce space transportation costs in order to colonize Mars. Our team consisted of a hundred trained volunteers who would be taking a spacecraft to Mars. I was in the spacecraft with 15 other people. We took off from Complex 40 at the Cape Canaveral Air Force Station in Florida, USA. When the spacecraft exited the Earth’s atmosphere the view was startling. We were surrounded by a gazillion stars. Our airship was named MNO21 and we were the second ship to take off for this program.

Once our spaceship stabilised I was allowed to explore the inside of the airship. My cabin was farthest to the control room but the closest to the cafeteria. Inside, there was a steel-framed bed with a little cupboard to keep my supplies. In a corner was a tiny little bathroom with a toilet and a basin crammed in. I spend an hour gazing outside the window and gasping at every marvellous celestial body I saw. All of a sudden, the emergency light started beeping and the sirens started buzzing. This meant that all 16 of us had to assemble in the control room. We had lost connection with our satellite. Therefore, we were forced to land on an unknown exoplanet. The chief commanded us to stay inside as the air conditions outside were unknown to us. The chief assigned Mark and Jacob to put on their astronomical suits and exit the spacecraft to inspect the exterior of the aircraft.

Late at night while I was laying on my bed I heard a crunching sound. I could not believe my eyes when I craned my head under the bed. I spotted an unusual creature with two green antennas, glowing over its head, munching on my packet of Cheetos. I jumped back and the creature got equally terrified. We both kept looking at each other, not knowing what to do. I finally broke the ice and held out my hand to it. He took my hand and before I could jerk it away, it made me touch its antennas.

All of a sudden, some weird thoughts started popping up in my head. Then I realised that I was able to read this creature’s mind. I instinctively knew that the creature’s name was Zuzuki and we were on planet Cyrocimus. In no time, Zuzuki and I became friends and we had a unique way of communicating through our thoughts. Zuzuki informed that there are over hundreds of other creatures on this planet and I was of the most different kind. Even I shared with him, the kind of life we have on planet Earth. Suddenly, Zuzuki’s antennas started beeping and he started panicking. His parents were looking for him everywhere. I convinced him not to worry as I would take him out of the spaceship. He sadly glanced at the bag of Cheetos. A smile broke on my face and I gave him another bag along with a box of chocolates.

Soon our satellites went back online and we were ready to venture into Mars, but I already had my share of the adventure.