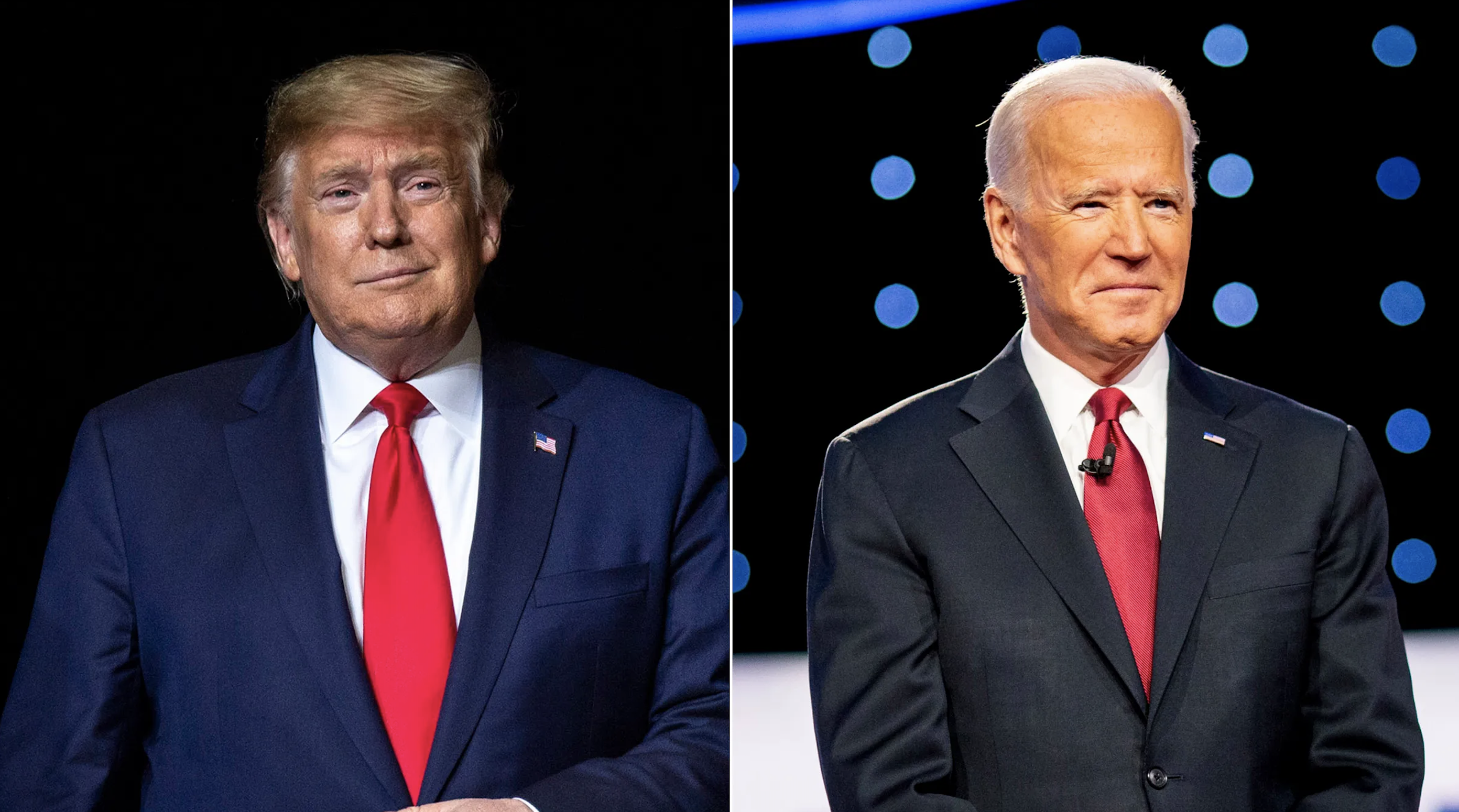 As we all know, president-elect Joe Biden will be inaugurated on 20th January 2021 and will assume office as the 46th president of USA. So, what are the changes that this country will experience once Biden’s presidency starts? Democrat Joe Biden has been keeping a long list of actions he would like to carry out and reverse the policies of Republican U.S. President Donald Trump.

Here is a summary of some of the policies the president elect and his team would take “on Day One” or early in his four-year term in office slated to start on Jan. 20, 2021.

The first area of his concern is the pandemic. He wants to get the coronavirus under control and he will push for masks to be worn nationwide – a change that could save thousands of lives. He will also make vaccines, COVID tests and treatments free for all Americans. He promises a new public-private partnership called a “pandemic testing board” which will help in boosting the production of coronavirus testing kits and lab supplies as well as the access to those services.

Biden promised to undo many of the tax cuts that Trump signed into law for corporations and wealthy individuals as soon as he takes office but that would also require congressional approval.

A major part of Biden’s plan to recover from the coronavirus recession is to force government agencies to buy U.S.-made goods and services to help increase domestic manufacturing.

President-elect Biden pledged that he would get the Equality act passed, within his first 100 days This bill is responsible for adding extensive and detailed new anti-discrimination policies which protect sexual or gender identities.

In order to promote diversity, equality and inclusion in the federal government, he is expected to issue executive orders about the same and wants to create a new white house council based on gender equality to include and coordinate policies relating to women

A goal sought unsuccessfully by many US presidential administrations was the matter dealing with millions of immigrants living illegally in the country. Hence, Biden plans to issue an immigration bill to Congress on his first day in office which would provide a pathway to citizenship for the estimated 11 million immigrants.

The Deferred Action for Childhood Arrivals (DACA) program, is one which grants deportation relief and works, and permits to roughly 644,000 people who after entering as children are living illegally in the United States. This was a program where Trump had reduced protections, and hence Biden intends to reinstate this program.
Biden also promised to sign an order for creating a task force to reunite more than 500 children whose parents have not been located and they have been separated from their families by the Trump administration at the U.S.-Mexico border. Biden plans to lift Trump’s travel bans, which restricted travellers from 13 countries, most of them being either majority Muslim or African.

Trumps decision to abandon the WHO was a move widely criticized internationally amid the pandemic and therefore Biden would rescind this decision on her first day and will quickly re-join the Paris climate accord which was a signature achievement of the Obama-Biden administration.

The Iran nuclear deal which was negotiated under that administration was nixed by Trump, and hence The United States would also re-enter this deal.

Biden also added that on “Day One” he would be in contact with allies decide on the future of US tariffs on China and other policies towards Beijing. Apart from this, he would also work towards rebuilding U.S. credibility abroad after four years of Trump’s “America First” approach.

He told Univision “as soon as I’m sworn in” he would grant refugee status, known as “Temporary Protected Status”, for tens of thousands of Venezuelan nationals in the United States after experiencing political and economic turmoil at home. Trump had long thought of such a move however never approved it.

These were a few policies President-Elect Biden wanted to introduce or reverse during his first 100 days. America is literally “turning a new leaf.” But do you think these changes are for the better or worse?

The Space Between Us

Merlin Through The Ages

One Man’s Trash is Another’s Treasure