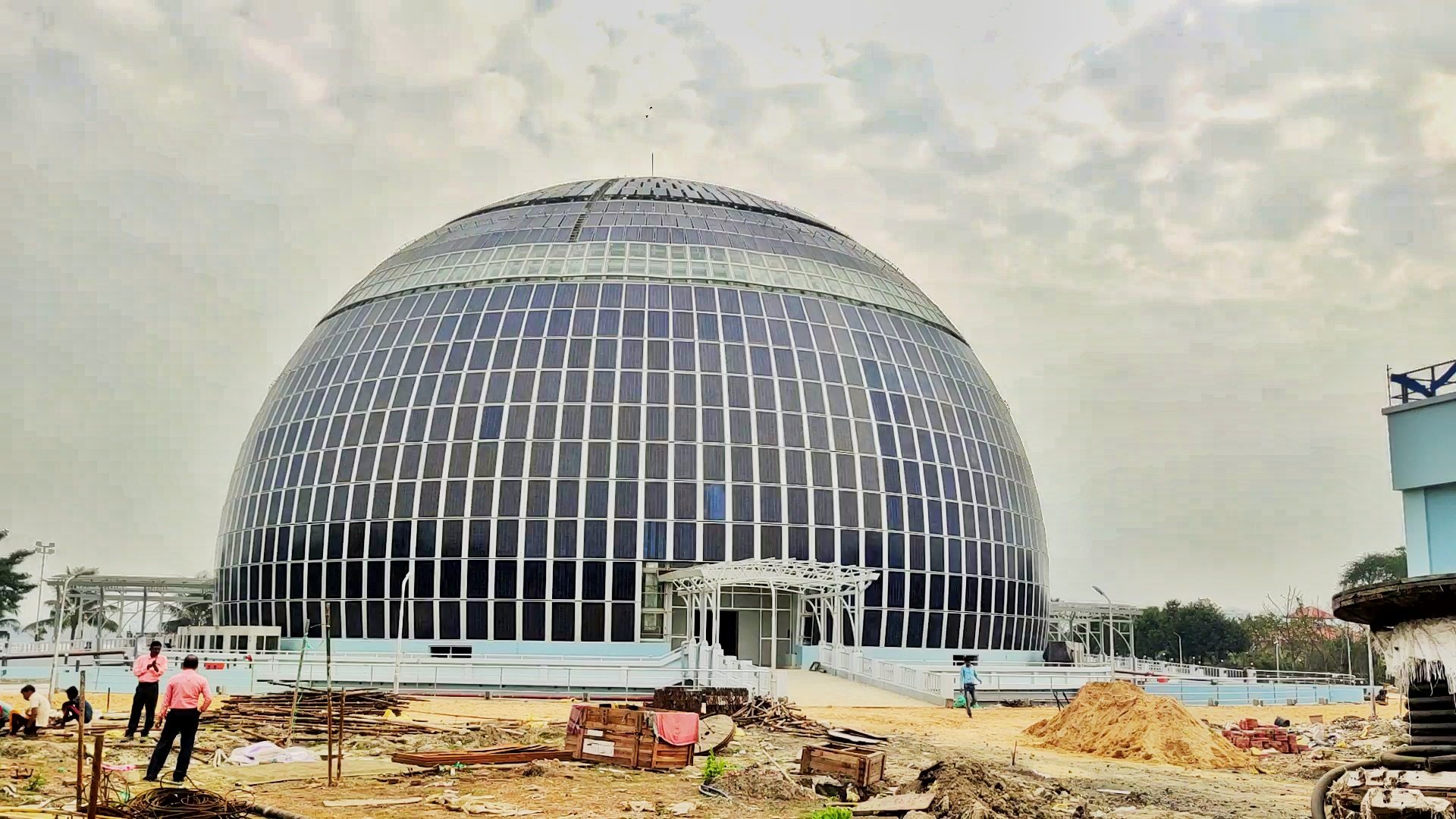 All the living beings on Earth need water to live. Water is life and clean water is health. First, let us talk about what is water?

In simple words, water is just a simple compound of oxygen with hydrogen (H2O) and it is the substance which is available in all the three forms naturally – solid ice, liquid water and gaseous water vapour.

Water is an impressive solvent. It is extremely good at dissolving almost every substance on Earth. This is why it is so important to living beings, because it acts as a transport fluid for a whole host of chemical reactions in living organisms.

Liquid water is denser than ice, which is considered to be unique to water. But this is not quite true, because acetic acid and silicon for example, are both less dense as a solid than as a liquid. But it is unusual and important. If ice was denser that water, lakes would freeze from the bottom not from the top, making it less likely that aquatic life could survive cold winters.

As mentioned before out of 70% of water, 97.5% is salty water. In some places there is water shortage, like the Middle East. Exponential popuplation increase and environmental impacts have led to the tricky situation of growing demand for an ever scarcer resource. Therefore, to create more freshwater, we must do desalination.

Now what is desalination? It is the process in which the water is pumped from the sea and is separated from the salts. There are two ways of doing this:

Thermal desalination is one of the traditional methods and it takes too much of resources and energy. So, let us talk about reverse osmosis. In this method high pressure is applied to the sea water and it is passed through a semi-permeable membrane to separate the salt. This system uses less energy.

But according to a survey, this is a huge contributor to pollution and it combined contributes to 76% million tons of CO2 per year. Therefore, this can’t be used in future. We need something less pollutive and productive.

Now, let’s talk about solutions. We have a system which is developed by a UK based company with association with the UK Cranfield university .

The solar-dome is one such cauldron-type device with a dome shaped glass and steel structure which is 25 m high in the air. Sea water is piped through a glass enclosed aqueduct system which heats the water with the help of sunlight as it travels into the dome then an array of parabolic mirrors concentrates the solar heated sea water in a cauldron where it evaporates.

As a result, highly pressurized steam is released which then condenses as fresh water and is piped to reservoirs and irrigation channels.
The solar dome is meant to produce 30000 cubic metre per hour at an estimated $0.34/m³. The cost of producing water through the “solar dome” technology will be significantly lower and it is completely “carbon-neutral”. The solar dome seems to be a ray of light to all of the humankind.