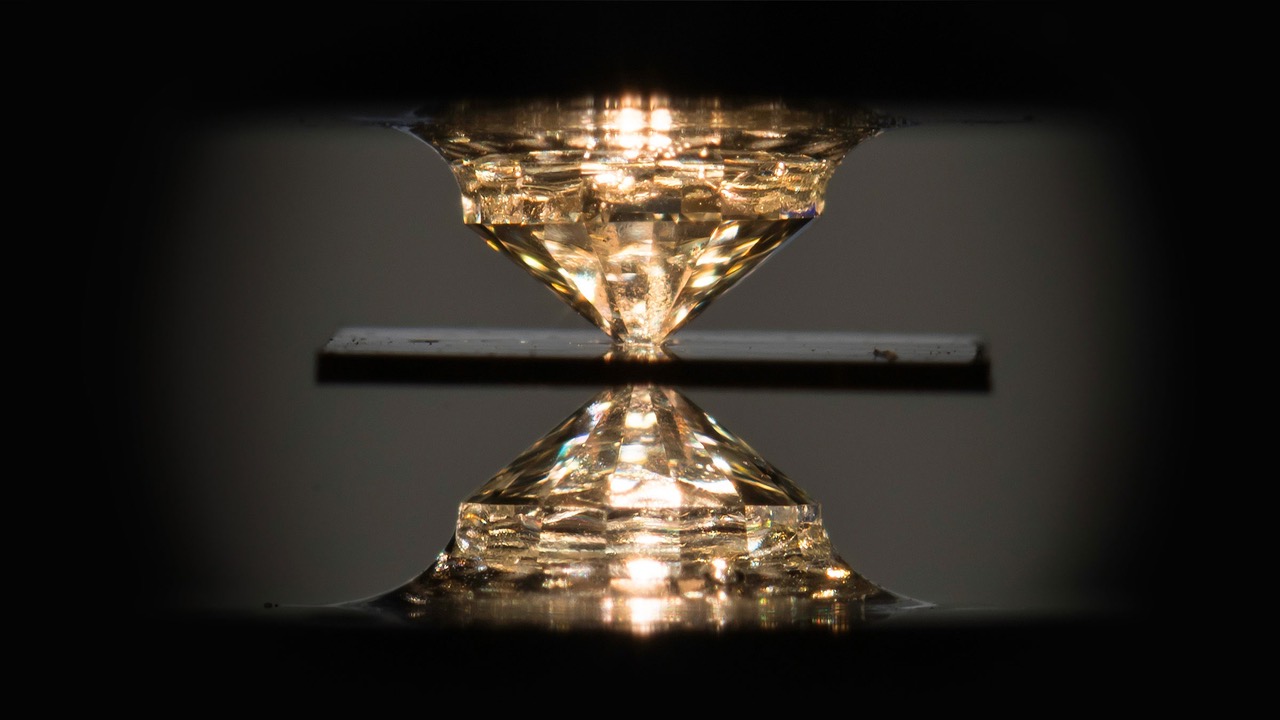 Earlier this month, a breakthrough in room-temperature superconductors shook the department of condensed-matter physics. Prof. Ranga Dias, and his colleagues from the University of Rochester and University of Nevada Las Vegas, have observed superconductivity in a hydrogen-dominant material at 15°C, under high pressures. The material used as the superconductor was a carbonaceous sulfur hydride (a mixture of carbon, sulfur, and hydrogen).

Electrical resistance in regular wires occurs when free-flowing electrons collide with the atoms that make up the metal. However, it was speculated that low temperatures could create vibrations in the metal’s atomic lattice, which in turn draws electrons into pairs known as Cooper Pairs. These Cooper Pairs move as a cohesive stream and don’t bump into any metal’s lattice, thereby experiencing no resistance. This is what makes a superconductor, which are materials that carry electrical current with zero resistance. But if the temperature increases, the electrons gain energy and break free of their Cooper Pairs, ruining a superconductor. Many devices use superconductors, such as MRI scanners, particle accelerators, and quantum computers, to name a few.

But the major problem is that superconductors only operate at extremely low temperatures, the lowest being 0K (-273°C). Helium is required to maintain these temperatures, making the process expensive, as helium is a limited natural resource too. So, condensed-matter physicists were thinking of ways for superconductors to function at room temperature, which is sustainable and cost-effective.

That is what makes this discovery very important. Not to mention that the temperature for the operation of this new superconductive material, 15°C, is coincidentally equal to the average surface temperature of the earth. The synthesis of this material was extremely technical too. Here is a summary of how Dias’ team achieved this and the criteria to create superconductors.

The two most basic criteria to make a superconductor is the usage of light elements, which have strong bonds between them, to strengthen the Cooper Pairs. Hydrogen is the lightest element and hydrogen bonds are quite strong, making it the perfect candidate. So, metallic hydrogen would be a perfect superconductor at room temperature (the temperature problem was partially solved), but extremely high pressures would be required to succeed at this. When pressure is applied to hydrogen, the structure gets changed to achieve certain threshold conditions, which can turn hydrogen metallic.

However, the whole aim was to make superconductors more feasible, which means we must find a way to reduce the pressure too. So it was suggested that a “hydride” (a mixture of hydrogen and another element) was used instead of just pure hydrogen, which would deliver the same superconductive properties at even lower pressures.

Many physicists worked on new combinations of elements for superconductive materials. Much progress was made, but Dias’ work has shattered all previous improvements. His team tested many permutations of elements, searching for the perfect ratio of hydrogen in their material. This part was very crucial, as too little hydrogen meant that the compound would not superconduct very well and too much hydrogen would cause the compound to behave too much like metallic hydrogen, leading to the problem of the extreme pressure again.

Finally, they hit bull’s eye, obtaining the perfect compound, which was formed by a photochemical reaction between methane (natural gas containing carbon) with hydrogen sulfide. After this, they put their compound in a diamond anvil to test whether it is a superconductor. A diamond anvil is a high-pressure device that compresses a small piece of material at very high pressures between two diamonds. The compound had passed all the tests for superconductivity too, giving researchers a run for their money.

While the temperature is correct, the pressure still is not low enough for practical applications. Although Dias’ team have an idea of the chemical composition of their compound, they are not sure about the actual structure of the compound, since the sample they take is extremely small (in Pico liters = 10-15 liters) and with such light elements being used makes it hard to determine it too. New techniques are being developed as we speak. With knowledge of the structure, they can chemically fine-tune the compound by maybe changing the ratio of the atoms or swapping an element, to further reduce the pressure at which it can superconduct.

Heads are turning up with the introduction of carbon into the mix, and physicists feel more confident that with all this research and focus, superconductors can hit real-world applications soon. And when they do, they will completely revolutionize the way we perceive the electrical world, altogether.