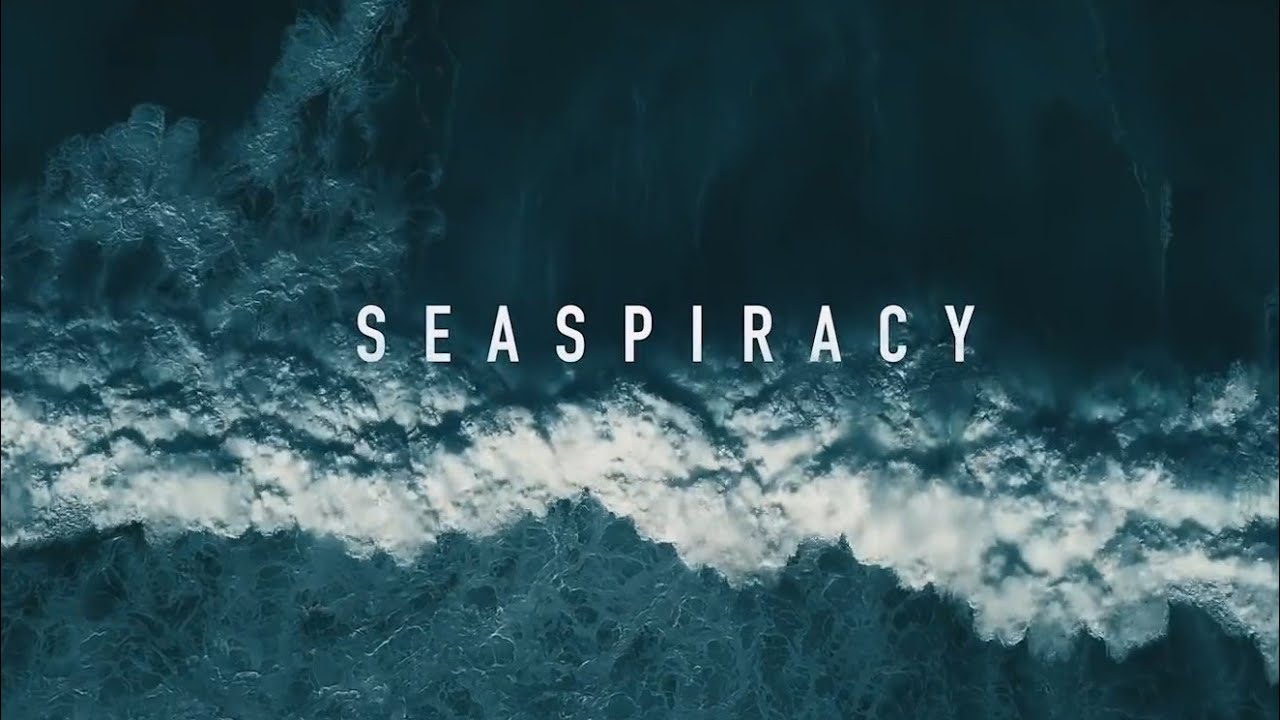 Seaspiracy is a recent Netflix documentary directed by Ali Tabrizi and his assistant Lucy Tabrizi that exposes what really is hurting the oceans. Our oceans are our sanctuary, and we must protect them from harm. Without our ocean, we’d be as good as dead. Marine ecosystems are vital in keeping the Earth balanced and everyone would want to protect something that is 3 / 4th of their home, right? Sadly, due to human intervention and greed, our oceans are gradually becoming destroyed, no longer the haven it once was for all sorts of exotic marine life. We often assume that this is due to plastic, with it infiltrating everywhere in our oceans and creating massive patches. We are not wrong. But this documentary shows that there is a much bigger threat to our oceans – an organized killing machine.

Recently, Japan reintroduced whaling. Whaling is a profession where people go out to hunt whales. This industry was banned for a long time under an act, but Japan decided to break it and go out to hunt. The documentary starts with this being the main motivation of the filmmaker to go out and expose this world. Not only that, dolphins are as big of a target as whales. When the filmmaker reaches Taiji (a place in Japan), he sees the mass slaughter and capture of dolphins and sharks there. For dolphins, the main motive is pest control – to stop the competition from getting more fish. For sharks, it is shark fin soup, an industry held in Asia.

But this isn’t even the major reason why these populations are currently being decimated. Most of the world’s species die as by-catch, that is when other fish are trapped alongside the target species. So many whales, dolphins, and sharks die in this manner, a fate that they did not deserve, flailing in a net they were not supposed to be in. Other than that, this is being covered up by the companies who license the safe seafood label which assures the consumer that no other fish were harmed when that fish was bought to his plate. But as we know, this is not happening. The system is not regulated and they have to take the captain’s word for it. So basically, those seafood labels are not trustworthy. They often obscure what really happens out in the ocean.

Throughout the film, I kept on asking, Why? Is money such a big motivation that we will kill millions of majestic species? Why do we do this? Don’t we have any compassion for our fellows? Because of killing these fish and sharks, the oceans are kept unchecked. The marine ecosystem will be in turmoil because a particular fish will overpopulate. Corals will get destroyed (as excretory substances from our fish are food for the corals). How could people not realize this?

Keeping this aside, remember that when you kill a fish, you are taking a life. You are killing someone’s mom, dad, brother, sister, friend, or any relative. These fish deserve a life. They feel pain and they have emotions, like you and me. How will you feel, when you hopelessly watch someone dear to you being pulled away – all for a gruesome end? What have these fish done to us? This is dastardly!

When I was watching the part where they kill whales in the islands, I began to tear up. The water was a dark crimson. Lines of lifeless bodies lay across the coast, blood seeping out of their body. Nobody was spared. Not even the pregnant women. My heart broke when I heard the last squeaks of the whales as the ships ruthlessly pulled them out of what used to be their haven. This is madness! Why?

The worst part is, environmental organizations don’t spread the word about this. They are unusually silent about this topic. Their main focus is plastic and only plastic. The documentary states that most of the things in social media are about banning plastic straws when they only make up 0.03% of the plastic in the ocean. We have to reduce our use of plastic, that is true. But we would still be destroying the oceans if plastic didn’t enter the ocean.

If you are thinking, what about other methods of fishing? What about fish farming? Well, that doesn’t work too, dear reader. Fish farming is basically where you ‘farm fish’, keep them into huge cages, and fish them. But you have to use more fish to produce that fish feed and guess where that is coming from – wild fishing. Not only that, fish get eaten alive by parasites and die of various diseases when kept in these horrendous conditions.

But it’s not only about killing the fish. It’s also about the abuse of humans. The documentary states that there is slavery still going on out in the sea (especially in Thailand). These boats need to be economic and use free labor to do so. They mistreat young men, forcing them to fish and do work. Most of the men drown (going overboard intentionally) or get killed by the captain. In one of the testimonials by the Thai slave, he said that dead bodies were kept in the freezer, where the fish were kept. The problem is, out in the sea nobody can track anything because when such attempts are made, things get worse.

There have been attempts to regulate such fishing but they end up in a total disaster. Several observers have gone missing at sea over the years, being thrown overboard. One observer was murdered in cold blood – right in front of her 2 children. Yep, this is the extent that people will go to for money and profits.

And it’s not that not eating fish is going to harm you. The documentary states that the omega-3 fatty acids (the reason why fish are eaten) are not produced by the fish. They are produced by plants. By eating the fish, you do get a high dose of mercury, and other chemicals that are not good for the body. But this begs the question, why mess with the middleman? Why not directly eat the source? The movie shows an organization making seafood out of plants – a much better option that saves the environment.

Overall, even though we are destroying the oceans at a rapid rate, we have a glimmer of hope. The film states that marine ecosystems rebound very quickly – if they get the chance to. We will see the massive shoals of fish returning along with beautiful corals dancing in their glory. But we have to give our fellows a chance. I would highly recommend for you to watch this documentary and spread the word – it is an eye-opener. Unfortunately, it has been embroiled in controversy and lambasted due to some facts not being correct. Facts aside, look at your morals. You are killing a life. Are those human morals? Everyone deserves a chance, no matter how big or small they are. Do you really want this? Look at yourself. Figure it out.