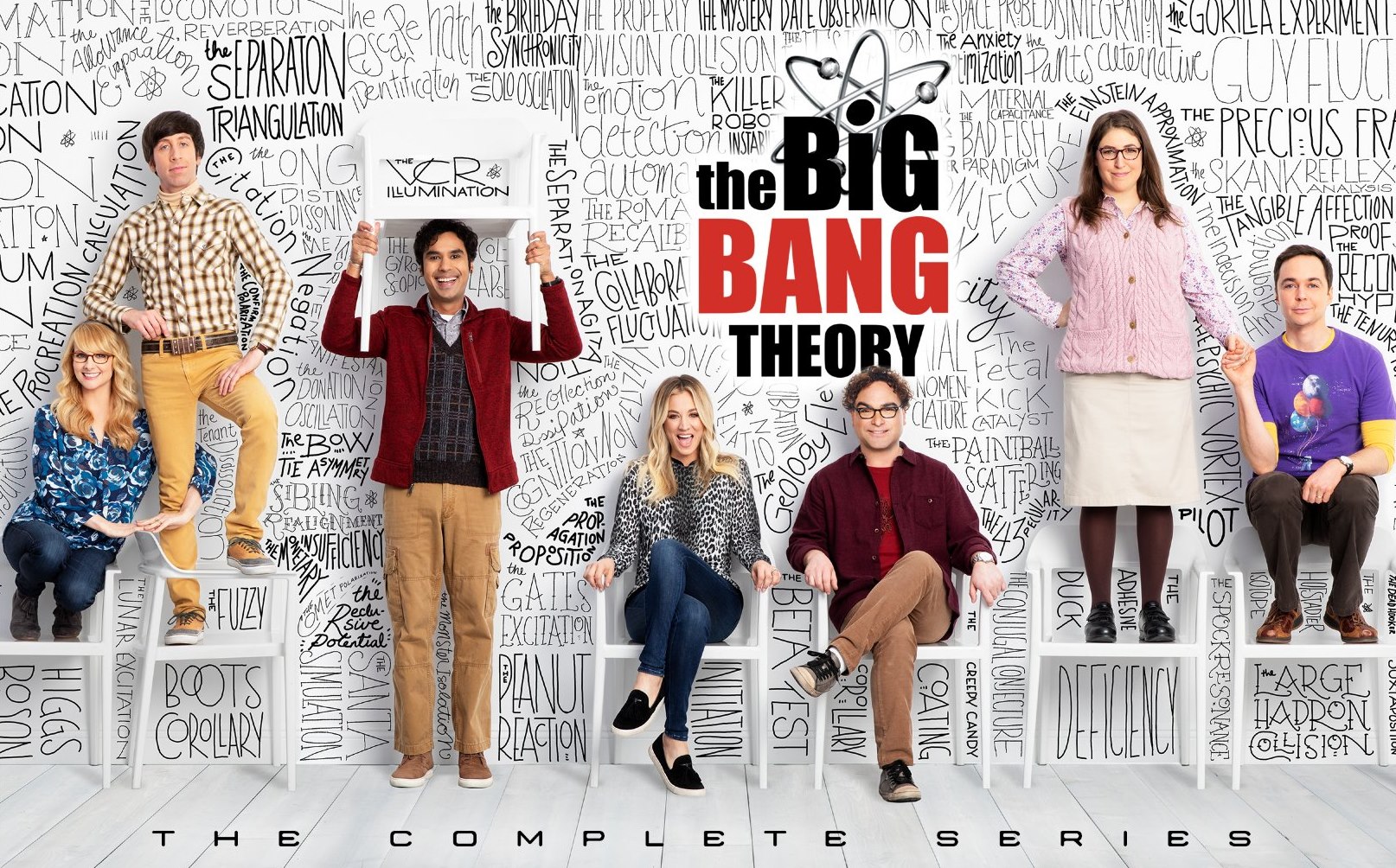 “Well, that’s no reason to cry. One cries because one is sad. For example, I cry because others are stupid and it makes me sad.”

This quote defines Sheldon Cooper. As Leonard so succinctly puts it, he is undoubtedly “one lab accident away from becoming a supervillain”.

Dr Sheldon Cooper PhD, is the lead character in the famous television show, The Big Bang Theory. Having run successfully for 12 years, it is one of the most watched shows ever. The show revolves around Sheldon Cooper and his roommate Leonard Hofstadter, his friends Raj and Howard and their attractive neighbour, Penny.

The world revolves around Sheldon Cooper

Everything about Dr Sheldon Cooper, is about himself. From what food to eat every evening, to his problems with the thermostat or the bathroom schedule, life for his friends (especially Leonard) is almost entirely about him. As we so often hear, he is not crazy. His mother had him tested. Yet, every single thing he does is crazier than the one before.

Probably the best example of this is the incident with the ring from LOTR. Before anyone can say a thing, he snatches it and calls dibs on it. The others obviously protest to which he replies, “I don’t understand why, in this group, I never get my way.” This remark is baffling and shows us how he is oblivious to how he inevitably gets his way. Through irritating the hell out of his friends, Sheldon demonstrates his uncanny, yet extremely useful, ability to get others to bow to his way.

Along with this, his narcissistic behaviour is shocking to see. As Penny puts it, “If he is talking, he is talking about himself.” In his speech at Howard’s wedding, he talks about how he does not understand what joy people get from being with another person and how he would much rather live life alone. In Leonard’s idea of using the chess clock, (where he and Leonard take turns talking about their problem and the other one provides a supportive comment) he refuses to listen to Leonard’s issues and focuses only on his problems, dismissing Leonard’s as being irrelevant.

The extremely selfish Sheldon dreams about becoming the leader of the human race. Throughout the show, he talks about how the world will be when he becomes everyone’s leader. One day, he will have a robot army and a pet that will be able to kill at telepathic command. According to Dr Cooper, mankind owes him big time and often he talks about how he will write his memoir titled, “You’re welcome, Mankind”. He goes around bribing people by offering them a mention in this memoir.

Sheldon will do his best to prove that he is superior than everyone else. His egomania makes his believe that he is a true privilege to his friends.

His sociopathic inability to read emotions or social cues

Sheldon Cooper is one of the few people on Earth with 0 EQ. With no sense of what he can or cannot say, Sheldon is extremely comical. His ignorance towards other’s emotions and feelings often distance him from his friends. He is baffled at the nature of common social interactions and follows life with a set of social rules (like the one for beverages) and expects others to follow his social rules too.

He did not understand the concept of sarcasm, until the third season when he started using it repeatedly along with the word “Bazinga!” (Fun Fact – Bazinga is now a trademark of Warner Bros). The ability to not understand emotions also landed him up in jail when he explained to a judge how his job was inferior to Sheldon’s. He chased the president of Caltech to his home to get his way without understanding the need for privacy. And when someone explains his mistake to him, he rarely ever apologises.

His lack of emotion often gets him into serious trouble, when security is called on him as he applies for a “menial” job. And when other people get mad at him, it is always their fault, either due to their inability to contain their emotions or due to their wrong perception of the situation. His sociopathic nature is further exaggerated with his germ-phobia. At every point in the series, we see him avoiding social contact from hugging his friends or getting intimate with Amy, his girlfriend.

Despite having all the smarts in the world, his inability to interact with people greatly limit his abilities to understand and interpret situations, which we (the viewers) find extremely funny.

His eccentric and quirky nature

The 4 boys, Howard, Raj, Leonard and Sheldon are undoubtedly some of the quirkiest people we have seen. With weird obsessions like Comic Books, Star Trek, Star Wars, costume parties and Comic-con, toy trains and stupid collectibles, we see them as extremely unique individuals. However, our brother from another planet, Sheldon Cooper, undoubtedly beats them all.

Tuvan throat singing, playing the theremin, the bongos and Fun with Flags, show us Sheldon’s eccentric and crazy nature throughout the show. What is good comedy for us, is a pain for his friends who put up with his oddities.

The best example for this is when he falls sick. He is obnoxious and expects people to wait on him and answer to his every need. With the need of having a mother-like figure next to him to apply VapoRub or sing Soft Kitty, we see some craziness in Sheldon Cooper’s behaviour. We are left rolling on the floor laughing, when he asked a nearby family dining in The Cheesecake Factory, whether his mucous was moss green or forest green. I mean.. what!?

Sheldon’s obsession with agreements, especially The Roommate Agreement is also bizarre. The agreement is designed such that everything goes Sheldon’s way, to the point where ties are also determined by Sheldon Cooper. The agreement includes all sorts of weird nonsense like Sheldon taking Leonard swimming to Bill Gates’ house if he were ever invited or how the Roommate Agreement like the American flag cannot touch the ground. Often, Sheldon points out when Leonard is not following the agreement but when something in the agreement doesn’t work in his favour it becomes ridiculous and nonsensical.

And finally, the gift-giving paradigm. Sheldon has a weird aversion to giving gifts. The logic behind this absurd thought is that if the gifts are not balanced in value, one person is in debt of the other. The emotionless Sheldon Cooper doesn’t understand the feeling with which someone gives you a gift but measures only its true value. When Penny gifts him a napkin signed by Leonard Nimoy, Sheldon is in shock and doesn’t know how to repay her. He gives her all the differently-prices hampers of soaps, shampoo and lotions that he had got and still believes that it is not enough.

Dr Sheldon Cooper, PhD is one of weirdest, yet probably the funniest individual on TV. Being the lead of The Big Bang Theory, he is, in my humble opinion, one of the best characters to have ever been created.