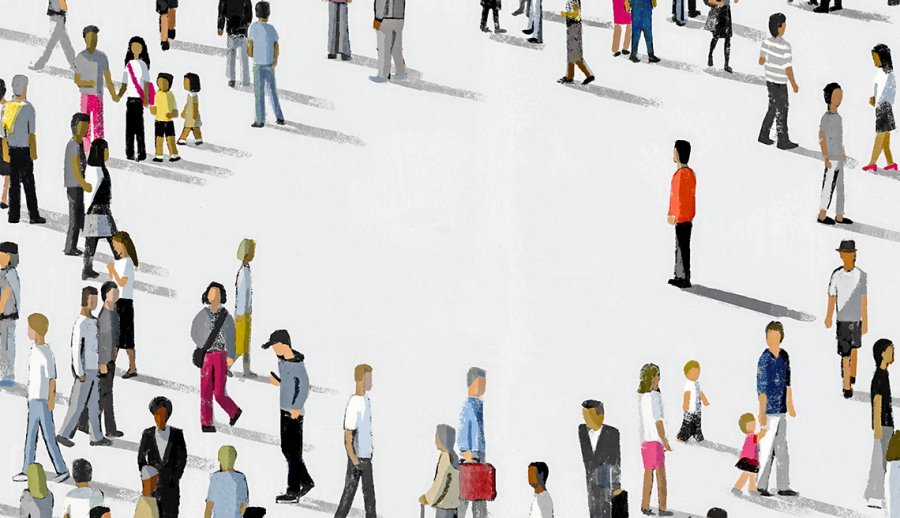 Mental health is the state of well-being of our minds. It is a subject that doesn’t have a lot of awareness and isn’t talked about that much. There is so much pressure and so many expectations from us that we forget about our mental health. There are so many people suffering from different issues such as depression, anxiety and panic disorders just to name a few. Even teenagers like me suffer from such problems. Recently people have started being vocal about all this and helping the people in need.

In the lockdown, a friend of mine also suffered from some mental health issues. He was a person who didn’t have many friends and became very lonely in the covid times. So, to spend his time, he started playing video games, and soon after he got so addicted to it, that the whole day he only used to play online games. He started lagging behind in school and stopped attending the classes as it was online and his brain stopped processing anything except video games and he lost consciousness of what was happening around him. He also gained weight because of the lack of physical activity. Due to this, anyone who would meet him would comment on his weight gain and body shame him which made him keep even more distance from people. He couldn’t stop playing video games, anytime his computer was taken away from him, he would become very aggressive and start breaking and banging things. He also suffered the loss of someone very close to him at that time, but he couldn’t even register that because his brain had stopped functioning. It had become scary to even go close to him because of how aggressive he had become and it was really sad to see him like that. When he finally did realize that, that person had died, he became really sad and stopped responding in any way other than showing aggression. After many tries of sending him to therapy and explaining about his situation he finally started listening to his family and controlling his anger. He started working out and going outdoors which helped him a lot, as he lost weight and also spent his time on something else other than video games. But it was a very hard journey for him and his close ones. I thought of writing about this as in this generation we all play video games and we don’t even notice how fast it turns from a pass-time hobby to an addiction.

It was really sad for me to even see this happen to him, I don’t know how tough it must have been for his family members and him. Before this, I never realised that being mentally fit was important and what it meant. But this really made me realize the importance of it and how it can completely change a person. Even when I meet him today, I see how he has evolved and how he is so much more hard-working and stronger.

I also think, that when a person gets addicted to something or falls into depression, he or she doesn’t even fully realize it. The people surrounding that person have to notice the change in behaviour and take action accordingly, only then will the person be able to tackle the issue. Treating this by ignoring the patient’s behaviour and scolding the person won’t help at all, rather it would worsen the case. The help and support of a person’s loved ones are very important.