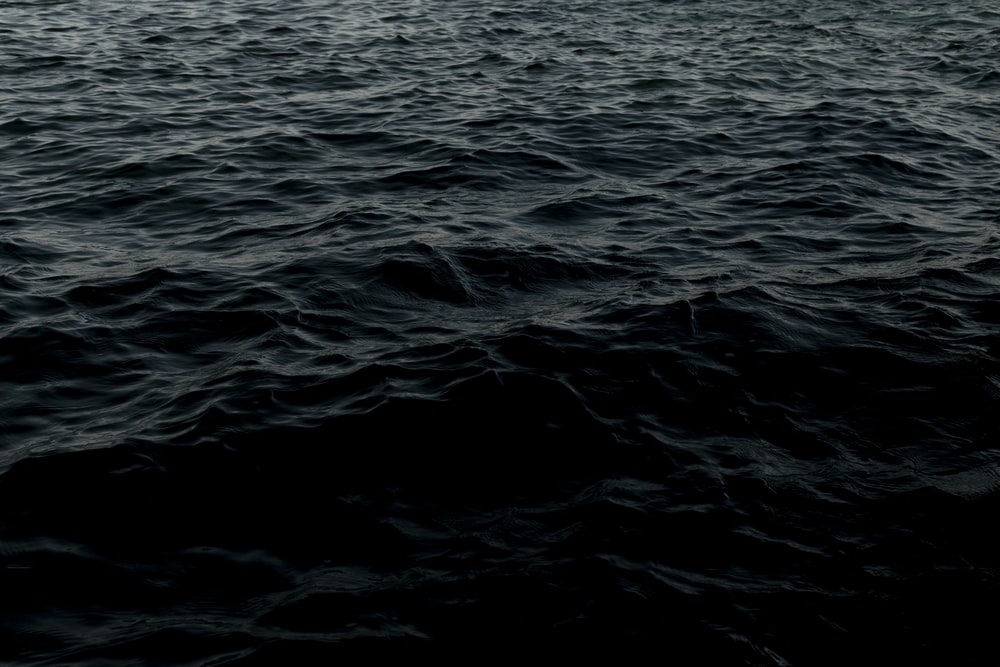 The sunrise was beautiful today. I saw it from the terrace— a recital of colours, like flags across the sky. The black of the night was replaced by the pink, the blue and the trickle of gold. The clouds were stained orange by the waking sun. My thoughts were tinted peach as I watched the beginning of the day, holding hands with the greatest love of my life.

However, back when I had eyes, I watched the sunrise every day. I may not remember the colour of the night, but I remember the rose gold of dawn. I remember the bird that chirped from the oak tree by my house. I remember staring directly into the slowly ascending sun because it wasn’t yet old enough to blind me. Where are those eyes now?

That was a rhetorical question. I know where they are. They’re six feet under the ground, rotting and maggot-infested. Or maybe they’ve been burnt to ashes — I don’t know what they did with my body, as I didn’t specify anything.

If they did cremate me, I hope they spread the ashes by the sea. The same place my parents and I visited every year during summer, and the same place I later visited with my partner and my dogs. They used to run about on the sand and chase each other as if their life depended on it. I used to sit underneath the umbrella and listen to their happy barks and the sound of the waves. They rose and fell, the waves, for what I presume to be millions of years on end. I wonder if they got tired of their eternity – I sure am tired of mine.

The same ears which rejoiced at the water also listened to my brother ask my husband for permission to ‘preserve’ me after my death. He could have asked me directly, but you don’t put that kind of pressure on a half-dead man. If he had, however, asked me himself, I would’ve said yes. The least I could do after death was a fun little science experiment for my brother, one of the million other ones that he had been so extravagantly praised for in our youth. Nevertheless, his attempts at saving me from thinking about my fate failed, because my husband, Jesse, couldn’t answer without asking me. I think he was crying when he asked.

I had seen him cry only once before. It was after he got off the phone with his father one day. His mother had died. He tried to get through it with his head up, but there’s only so much a man can take without falling apart. Say what you will about Jess, he loved his mother dearly. And his husband, too, I presume, but I don’t know if he cried after my death.

Well, I said yes. That they could take my brain and plop it in ice or water or whatever I’m currently floating in, because what did it matter, right? I wouldn’t feel anything. Or so I thought- I still feel everything, just in memories now. Can’t even tell my brother that he immortalized my forty-five years of life, in a way.