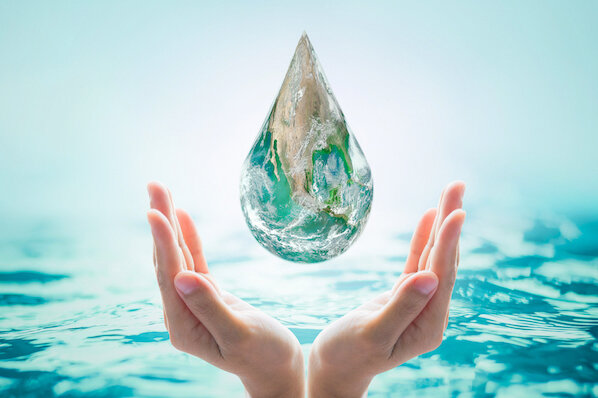 “2.1 billion people globally do not have access to clean water and about 3.4 billion people die due to the scarcity of water every year. As the future citizens of this country, it is our duty to do something about this situation.”, said our teacher. Our school was hosting an awareness campaign amongst the students on water conservation.

As an activity, she told us to hold operations in our community to promote water sustenance. This crucial project got me put my thinking cap on.

I really needed a simple yet effective plan to ensure a successful campaign. My initial idea of poster designing wasn’t all that triumphant as I assumed.

That’s when I decided to hold a community meeting to educate the people about the amount of water they were wasting on a daily basis.

Through these meetings, I made people aware about the ever-increasing water demand and its constant depletion. At the end of the sessions, I gave solutions that the neighbourhood could collectively contribute to.

The response after a month or so was lesser than expected. But soon after, the water usage of the community as a whole had gone down. Emboldened with this success, I expanded my meetings to other neighbourhoods where the response received was overwhelming.

People themselves were taking initiatives to bring about a change. Being cautious about their water consumption, hiring plumbers to check pipe leaks, reusing water to wash clothes, all was done.

Seeing my determination, the community head decided to take a step forward and made plans to start a rainwater harvesting system. Delighted, I spread the word and inspired other arenas to do the same.

Watching my hard work unfold, my teacher ensured that I was applauded in school. Not only her, even my neighbours congratulated me on the success of this program and thanked me for opening their eyes on this serious issue.

Water is the primary liquid for all living organisms without which life seems impossible. Us, as the dominant species on this planet, need to take charge of this situation and reverse the situation which may prove to be life threatening one day.

Afterall, if there is magic on this planet, it is contained in water.