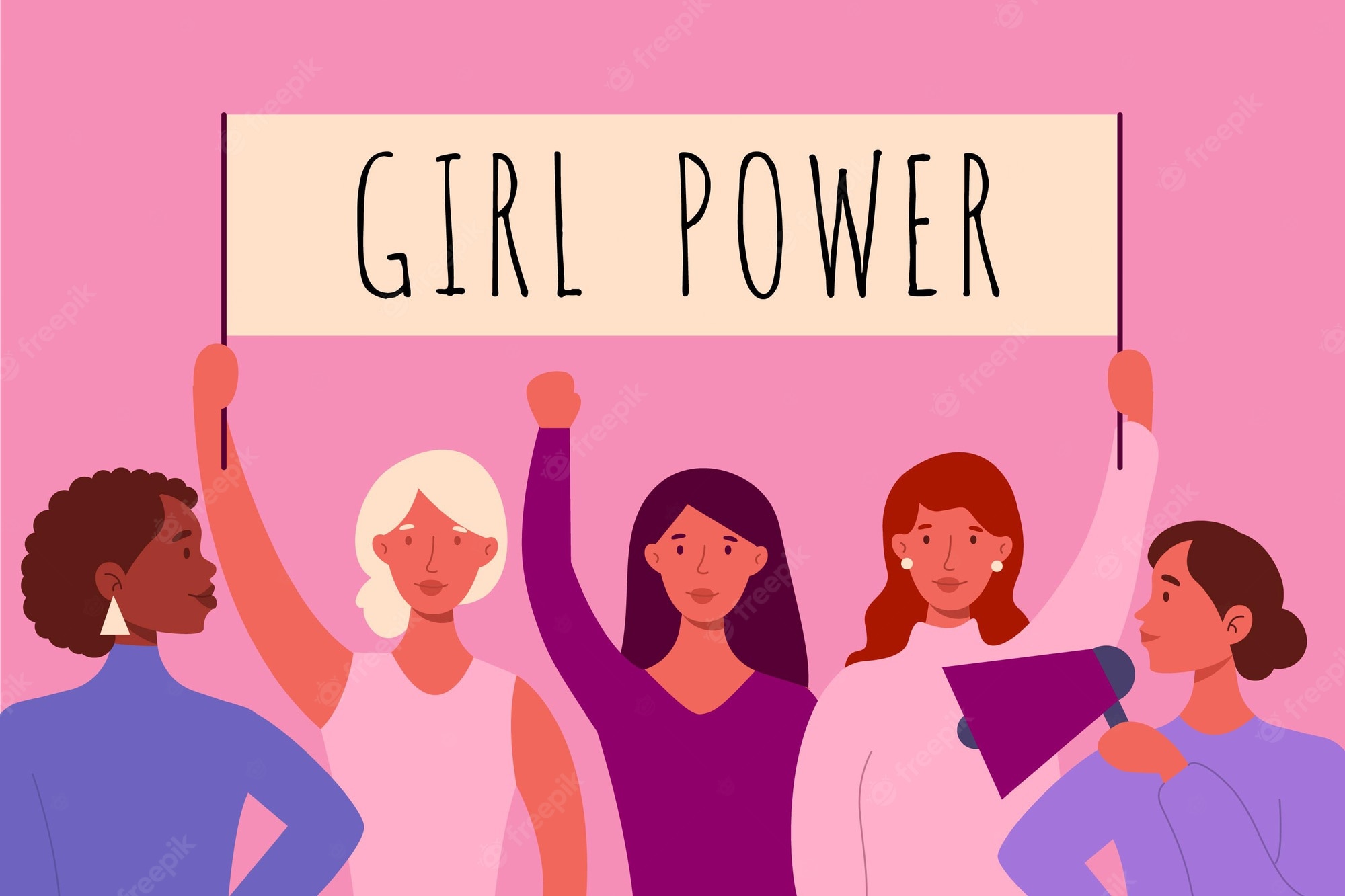 My boy, my most prized possession. The Sharma family had won the lottery! Mithali gave birth to a son. Their fixed deposit account had finally opened up. I’ll tell you how. Yash would spend his youth getting educated and would bag a well-paying job. Mr Sharma would be able to get a handsome dowry from Yash’s marriage, retire and pass the baton to his son. Aah, what a future.

No wonder boys are put on a pedestal. In our country, girls are looked down upon and are seen as a burden who have to be given off by paying a massive sum. So instead of spending on their daughter’s education, the parents prefer saving up their money for her dowry and put her in charge of helping her mother around with the family chores, which would be of more use to her later in life.

The other day, I found an article online which read “Dowry based on Degree”. There, the price of each man was noted in accordance with the career path pursued. Lawyer: 80 lakhs, Engineer: 90 lakhs, Doctor: 1 crore and so on.

As a society, we have normalised putting a price on everything. Women can be sold; men can be bought. Marriage is no longer a union of hearts but a union of money and power.

The Indian government over the years have realised the dwindling parity and have implemented numerous schemes to empower females in India. Due to this the national sex ratio at birth has shown an upward trend and so has the national gross enrolment ratio of girls in secondary schools.

Let’s look at another example

21-year-old Radha, uneducated, belonged to a poor family. Her aunt got her fixed with the most eligible bachelor, Alok, an engineer by profession. The ceremony was just the beginning of money extortion from Radha’s family. Initially, young and naïve Radha did not make much of it, but soon, the veil blinding her from the truth was lifted. When she tried to voice it out, she was subjected to domestic violence.  Helpless Radha could only find a solution by committing suicide. She is not the only one. About 20 women in India die “dowry deaths” every day according to The Guardian.

To lessen this number, the government launched the One Stop Centre Scheme which established One Stop Centres at various locations across the country to provide shelter, police desk, legal, medical and counselling services to victims of violence under one roof, integrated with a 24-hour helpline.

The Indian scenario is changing. When the so-called educated son decides to settle overseas, the less educated daughter steps into his shoes. A woman’s potential has started getting acknowledged and the changes are evident.

We still have a long way to go but conscious steps are being taken. As more and more people are being educated, the system is turning a new leaf. Rest assured, the gap is being bridged and India is steadily moving towards becoming a developed nation.

I would like to conclude by quoting Purnima Mane, “A world full of empowered women isn’t one where men are marginalised. It’s a world where everyone thrives.”