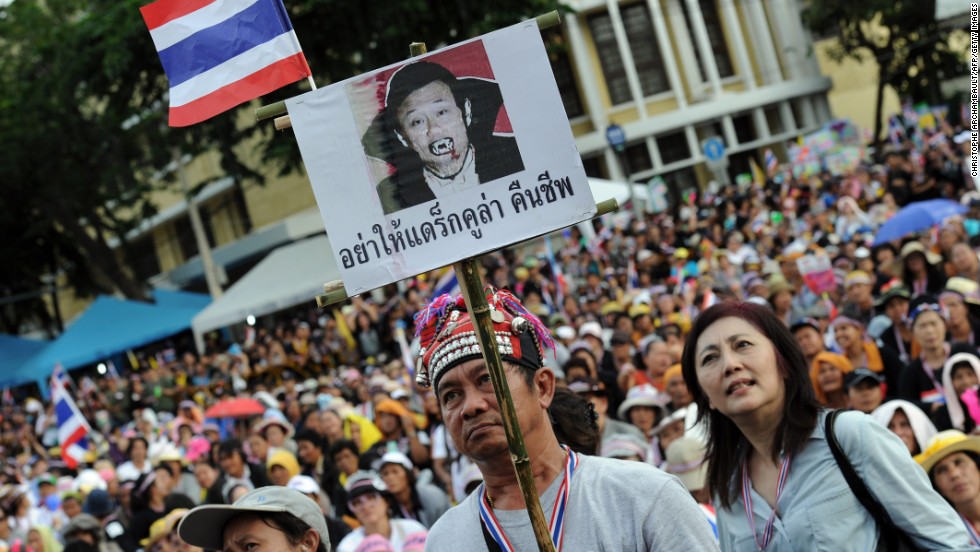 Throughout the past week, thousands of students have protested on the streets of Thailand. They are demanding the resignation of the military back Prime Minister Prayuth Chan-ocha and wanting a free election. But why would people be doing this in a global pandemic?

There are many reasons for the revival of these pro-democracy protests. Firstly, there has been little growth in the Thai economy, leading to students and college-goers not getting jobs. The COVID-19 pandemic has done nothing but make these worse creating a further uproar among the student community. The bountiful Thai tourism industry has also collapsed as this pandemic has enforced lockdown in almost all countries. The local banks are facing economic devastation as Thailand faces one of the worst possible declines in the Asia-Pacific region.

The government has also announced an emergency decree to contain this pandemic, which doesn’t allow public gatherings and people are not allowed to leave their houses. It also includes a clause which bans the spread of misinformation as it may lead to public fear. Naturally, this has not been taken well by the public and has created some uprising in an already unstable environment. However, what people do not realise is that these strict moves by the government have helped contain the spread of the virus and Thailand is one of the few countries to have handled this virus well.

Ever since the Thai government was overturned by a military coup and brought Chan-ocha to power, the government has brought down the whip on multiple pro-democracy moves. It has even been accused of kidnapping of activists and critics. In June, a 37-year-old disappeared and many Thai critics around the world are said to be plucked from the streets. Two bodies of activists were found in the Mekong river.

These are just some of the reasons why the country’s youth are protesting against the government. Thailand having been a constitutional monarchy since 1932 has flourished, but recent military coups have destroyed the countries old stature. We can hope to see some change soon.