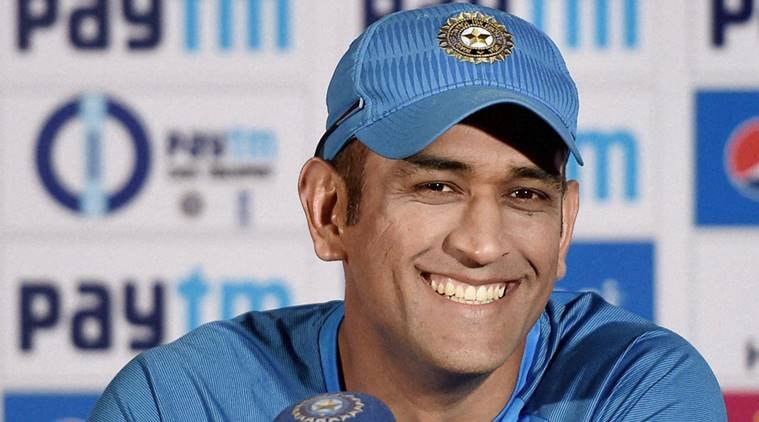 The evening of 15th August 2020. 1929 hours. The end of an era and a legacy for Indian cricket. On this very minute, Mahendra Singh Dhoni, the greatest Indian cricket team captain, retired from international cricket.

Mahendra Singh Dhoni was born in the year 1981. He was born in Ranchi, Bihar which is now in Jharkhand. His ancestral house was in Almora, Uttarakhand. The area is Lamgarha and the village is Lvali. Mahendra’s parents moved to Ranchi from Uttarakhand. Here his father Pan Singh used to work as a junior manager in Mecon. Dhoni has a sister named Jayanti Gupta and a brother Narendra Singh Dhoni. He was inspired by Sachin Tendulkar, Adam Gilchrist, Lata Mangeshkar and Amitabh Bachchan.

Dhoni started his initial studies in DAV Jawahar Vidya Mandir, Shymali. From the starting he had a soft spot for sports. Sometimes he used to play Badminton or sometimes Football. In Football, he was a goal keeper. He did such fantastic goal keeping, that he was noticed by a local cricket club that selected him as a cricketer. Even if he had not held a cricket bat before. But since he was a great goal keeper, He became a wicket keeper. The name of this club was Commando Cricket Club. He was in this club from 1995 to 1998. This helped him to play in many other Under-16 tournaments.

From 2000-2003, he had a job as a railway employee for the South Eastern Railway at Midnapore. His other colleagues remember him as a good hearted and a sincere person. But at the same time, he was very naughty. Once he played a prank on his friends while staying in railway quarters. He dressed up as a ghost and roamed the entire colony. Even the watchman got scared, and others also though that the colony was haunted.

Dhoni also played in the Bihar, in the Under-19 team squad and after that for the Jharkhand team. It become so obvious that in whatever match if Dhoni is batting very well than there was no question that his team would win. He debuted for the Ranji Trophy while playing for the Bihar squad. He continued to play cricket from 2000-2003 and remained a part of the Ranji Trophy. He also performed well in the Deodhar Trophy and had scored a brilliant century as well.

Just like this Dhoni got selected by for India A team and he played so well that the Indian team captain- the Prince of Kolkata- Sourav Ganguly set his eyes on him. Even the current Indian team coach Ravi Shastri saw MS Dhoni’s raw talent. The Indian team needed the role Mahi was playing but Dhoni had a contestant with him, Dinesh Karthik. But because of his talent, Dhoni got selected for the Indian Bangladesh tour. He scored a duck in his first innings because he got run out. He couldn’t play the Bangladesh series very well and merely scored 50 runs if you add the total off his three matches. But when Dhoni got another chance to defeat Pakistan he scored an awesome century.  And in the second series he had a record to his name as this was the highest score of any wicket keeper batsman. The rest was flabbergasting. He kept on making records and records.

MS Dhoni was a great captain. That’s why this is such an important hour and the fans of Indian cricket salute him. He was known as the greatest captain of all time. Now let me tell you some nicknames of Mahindra Singh Dhoni- Thala, MSD etc. His favourite shot was the helicopter shot.

Fun Fact- MS Dhoni was also in the army and was a paratrooper.

Now let’s talk why MS Dhoni retired at the specific time 1929hours (7:29pm) on Independence Day.  There are many stories, Some of them include that MS Dhoni retired on this hour because it was sunset time in India and MS Dhoni wanted to walk away just as the sun sets or another story is that last year in the Cricket world cup in the semifinal India lost to New Zealand at this time. And the way he wrote the time- 1929 hours was how they record on military time which shows his love for the forces that protect our nation.

So that’s it for this article and I hope you really enjoyed it. Keep reading further for more updates. And now I am zooming out!!!!