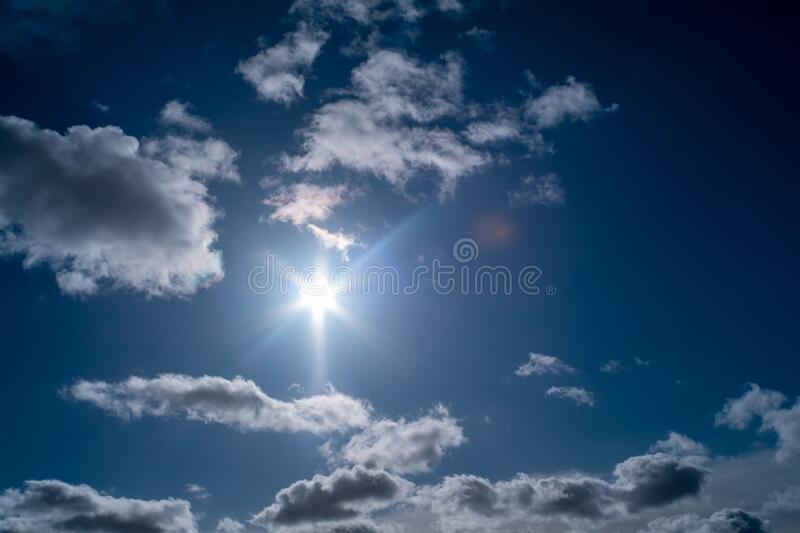 Once upon a time, there were two elements – Sunshine and Star. They were twins as well as princesses!

Actually, Star was separated from her family the moment she was born. A nurse named Ruby, at the hospital, had stolen Star away. Ruby had a daughter named Nerissa, and Ruby planned to make Star, Nerissa’s maid.

Star could create any shade of darkness. However, the world did not know any darkness in those 10 years, because Star was Nerissa’s maid.

Star and Nerissa started going to an all girls’ school once they were 8 years old. Star was only allowed to attend school, so she could assist Nerissa in doing all her work, because Star was very smart.

On the first day of school, while riding the school bus, Star noticed a girl who looked exactly like her except for a lighter complexion. The two girls started speaking to each other. The other girl’s name was Sunshine and she was a princess. Star and Sunshine became friends.

Slowly Nerissa got jealous of Sunshine and Star’s friendship and tried to break it. She started telling lies about how mean Star was and how kind she was but Sunshine did not believe any of her lies.

All the snobbish girls on the bus wondered why Sunshine, a rich princess, wanted to be friends with Star, a poor maid.

The girls’ class was called Y04 and it only had 4 students- Sunshine, Star, Nerissa and another girl called Dawn. Dawn was pretty but was as mean as Nerissa. Nerissa and Dawn wanted Sunshine to join their group and exclude Star but that did not seem to work.

The school had a special lesson called ‘Transformation’ where each girl transforms into their inner form. When finally it was the turn of Y04, Sunshine transformed herself into the Brightness Angel.

Their teacher was very impressed and thought that she could use this to find Sunshine’s famously missing sister.  She exclaimed, “Wow!!! We need to find your sister”.  Nerissa thought to herself, “I must definitely be Sunshine’s sister!” So she went next- however she transformed herself into a Jealousy Demon, exposing her true nature.

The teacher was not impressed at all, and exclaimed “Nerissa- you must stop being a jealous person”.

It was Star’s turn next, but Dawn pushed ahead of Star.

Dawn transformed into a Servant Demon. ‘’Disappointing. Why do you girls have such bad personalities’’, the teacher said.

Finally, it was Star’s turn. She transformed into the Darkness Angel.

The teacher was so surprised that she fainted. When she recovered, she said, “Amazing!!! We have finally solved the 8 year old mystery and found Sunshine’s sister”.

Nerissa was literally turning green with jealousy and she refused to believe the truth. She and Dawn summoned their demon powers and made the teacher forget that Star is Sunshine’s sister.

When they reached home, Nerissa told Ruby what happened in school. Ruby knew the truth, but did not tell Nerissa anything. Instead she told Star, “If you ever speak to Sunshine again, you will lose your meals!”.

Star was terrified because she was given very little to eat anyway so the next day Star tried to stay away from Sunshine.

Sunshine was very puzzled. Nerissa took advantage of this and invited Sunshine to join her group of snobbish girls. Sunshine started spending time with the snobbish girls, which made Star feel very lonely and sad.

Nerissa was delighted. She had finally got her wish.

Star was so sad, that she didn’t want to be seen by anyone. She created a mist of darkness around herself, so she could not be seen. The teacher sympathised with Star, and let her attend school in this invisible form.

One day, Star created the moon by accident. Nerissa got even more jealous and accused Star of stealing her ability to create magical things.

As a result, Star was treated even worse by Ruby. She was banned from speaking to anyone.

The King heard a rumor that there is a 10 year old girl who can create darkness and also the moon. The king was very happy and hopeful that this girl would turn out to be his missing daughter. So he decided to visit Ruby’s house.

Nerissa came running and exclaimed to the king, “Your Majesty! My maid Star has stolen my magic. I am the one who can really do all the wonderful things you’ve heard”.

The king said, “I cannot believe that tale without proof. I need a blood sample from both of you”.

Poor Star was bleeding in her foot, where Nerissa had kicked her just before the king came. She gave a few drops of her blood to the King’s doctor. Nerissa shrieked and cried as she was very scared of injections, but finally she also gave her blood sample. The king left saying he will come back once the results of the blood test are out.

When Ruby came home, she was scared. She knew that the king would find out that Star is his missing daughter, and would punish her for stealing a baby. So under cover of darkness, she ran away from the kingdom abandoning her daughter.

The next day, Nerissa was surprised to find her mother missing.

Suddenly Sunshine entered the house and said, “I wish to speak to Star”.

Nerissa shrieked, “You cannot speak to Star, but you can speak to me. I am a PRINCESS like you. Your father took our blood samples and soon you will find out I am your sister!!!!”

Sunshine was very doubtful but she decided to wait for her father’s decision.

An hour later, the king came with the results and he announced, “AND THE PRINCESS IS…….”

“ME!!!!!!”, Nerissa yelled with delight even before the king could complete his sentence. “I am Sunshine’s best friend and now I am her sister”.

Sunshine objected and said, “No! Star is my best friend even though she stopped talking to me for some reason, but I still consider her to be my best friend. I am sure you did something to make Star avoid me”.

The king was smiling and said, “Sunshine you made the right choice. AND THE PRINCESS IS Star”.

Star went and joined Sunshine in the palace and the two princesses created beautiful days and nights for all the people of the kingdom.