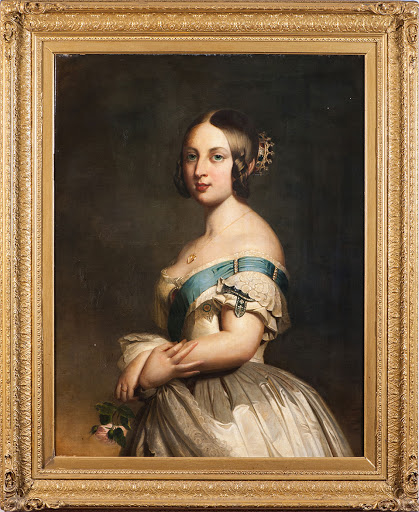 On a family trip to Rajasthan, we went to an old bungalow and were staying there. The old bungalow was over five hundred years old. The place was a little dusty, but we cleaned the things. The bungalow was huge. There were twenty rooms, with two kitchens and one large hall. The room in which I was staying was pretty big and wondrously decorated. There were a fluffy bed and many unique small paintings hanging on the wall except for one very large one in the middle. There was a study table made of wood and a designer carpet laid on the floor.

I was sleeping at night with lights off, it was dark and the big painting in the middle was glowing and probably it was painted with glow in the dark paint. But the painting looked a little different. It looked a little attractive and real. It was looking like a deep secret hidden in a black hole. I went and took off the painting from the wall. While I was taking off the painting, there were unique designs carved on the back with glitter ink. The designs tried to signify something, which I was not being able to decipher. Then I checked the other paintings, but they didn’t seem to have any such designs carved. It was triangular in shape, and then I remembered that I had seen it before, but couldn’t recollect what it meant. After thinking for a long time, I remembered that I saw a coin with the same triangular symbol and it was the alchemy symbol for water. I was still puzzled as to what did the water have to do with the painting. I slept over it, and the next day when I woke up the painting became the same, except for the fact that it was not glowing. My mom walked in and gave me my water bottle and as she left a weird idea struck my mind. I thought that maybe pouring water on the symbol would help in revealing the painting’s real purpose but it didn’t. Then I thought that what if we had to spill water on the painting itself. Then I removed the glass very carefully and kept it on the table. As I dropped a drop of water on the painting, the colour began to change. Then as I was washing the whole painting, the glow in the dark paints came off and the painting was that of a queen, painted with gold and when I washed the frame, it was made of real gold. Then I ran to my uncle who was the owner of the bungalow and showed him the painting. He was stunned and I was afraid that he would scold me to play with the painting but he gave me a hug and told me that it was the painting of one of our family’s ancestral queens which were made of gold. The queen wanted to hide it from thieves and robbers and so she decided to hide it very carefully. Before she died, she couldn’t even tell her family members where it was. This painting had been hidden ever since this bungalow was made and I was the one to find it. I was happy to hear that.

Then my uncle told everyone about the painting and showed it to all. This painting was thereafter kept in a museum.