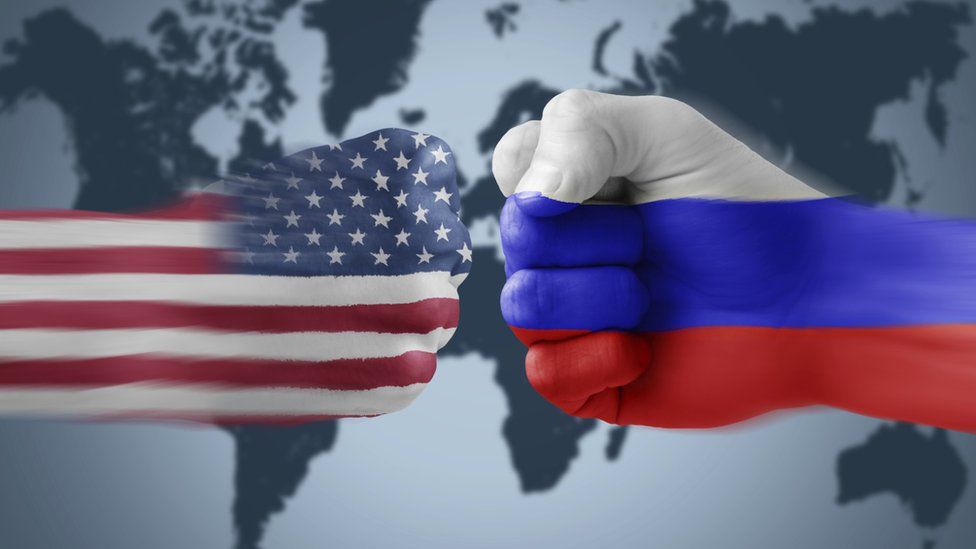 War in its literal sense means fighting, hurting and killing. It reflects our personality showing many emotions of the human mind. It shows that we respect our independence and will go to the ends of the world, to keep it. It also shows that we are ignorant, cruel and stupid and we will willingly kill to gain territory or keep our territory. There are two types of war. A hot war is a direct war when we are fighting directly with an individual or a country. Cold War is a war where you are fighting a group or indirectly.

This Cold War was a fight between the Soviet Union and the United States. This war had happened because the Soviet Union wanted to turn more countries into following the process of communism. This had caused friction between two of the world’s largest blocks. Before we delve deeper into this topic, I will tell you more about Communism and Capitalism. America and the Soviet Union definitely had different ideologies. Communism is when an individual of a country cannot own anything, the country owns everything. Most the countries in today’s world follow Capitalism which is when individuals can own their property. In today’s world, only two to three countries follow communism. Such was their power that they could start World War Three, so to prevent that from happening, they started fighting with proxies. It was due to Cold War, NATO was formed. The Soviet Union wanted to convert all the countries of Europe into countries, following communism. The Soviet Union consisted of all the countries, on the western side of Europe and Russia. NATO was formed when several countries from the eastern side of Europe sought help from the United States. Together America and all the eastern side countries created and formed an alliance called NATO. NATO was an alliance with a treaty that said, that all of its members had to help and protect each other. An attack on one of the members would be considered an attack on the rest. The form of communism has many downsides, one of them being, that an individual will want to own something, after working hard. So, chances are they go to another country. Whereas, in capitalism, an individual can actually own property so they will have more happiness and success.

There are many disadvantages of war especially a Cold War which we will want to know. One of the most important being, it affects many more people and effects economy and popularity of countries badly. This ends in many countries having grudges against each other as they fought against each other in the cold war. To conclude, I will say that wars have no advantage at all and that countries should keep peace by holding meetings and talks. They should spare innocent civilians and the authorities of the targeted country from trouble. Nobody in today’s world, likes foreign powers coming and conquering their country, their home.