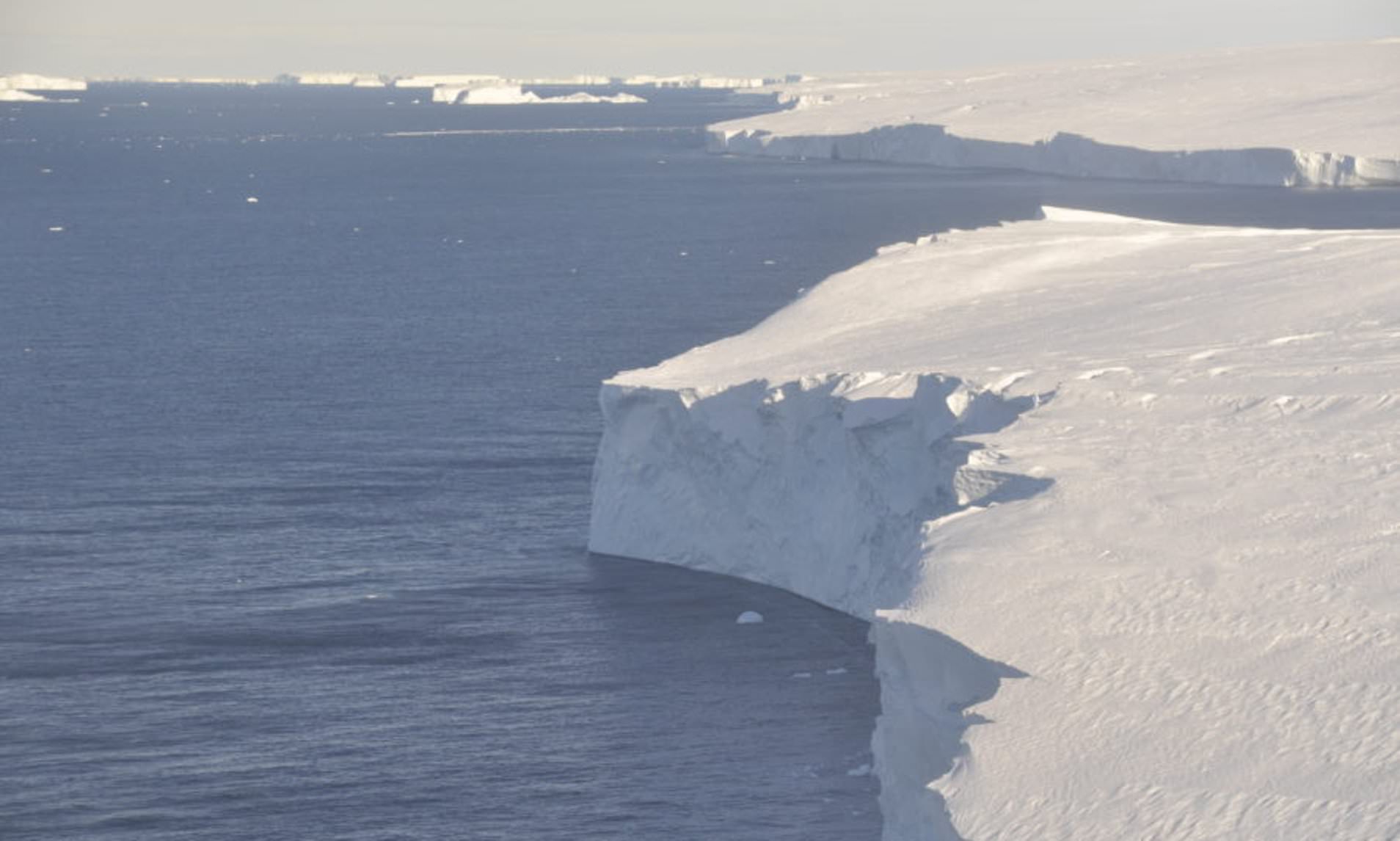 Antarctica is home to many glaciers. It contains 500 named glaciers and many other glaciers that have no name. If these glaciers melt, the loss of glacial ice will reduce the amount of freshwater available for the plants and animals which is vital for them to survive. The world’s most important glacier the Thwaites glacier is melting and as a result, is going to cause immense problems.

Thwaites glacier has a width of 120 km and a size of 1.9 lakh square kilometres. The glacier is as big as Great Britain. The glacier is accelerating (1km per year) towards Pine Island Bay and is also melting very quickly. It is often called the ‘Doomsday Glacier’ because of the risk it poses. The glacier has enough water locked up in it to raise the sea level across the world by half a meter. It already accounts for 4% of the world sea-level rise yearly. Thwaites Glacier is vital for both Antarctica and the world. It’s vital as it slows the ice behind it and prevents it from spontaneously flowing into the ocean. The glacier is estimated to collapse into the sea in 200-900 years. If the glacier melts large amounts of ice glaciers behind it will freely flow into the ocean and will add more water than required. As a result, it will cause the water to rise up.

The location of the grounding line helps us understand the rate of retreat of the glacier. When glaciers melt, they lose weight, because of this they float of land from where they were situated and the grounding line retreats, as a result, this exposes more of the underside of the glacier to the sea. This leads the glacier to speed up and because of this the glacier stretches thins out and causes the ground line to retreat even further. The observation noted by the researchers from Gothenburg University shows warm water approaching from all sides of the pinning points where the ice is connected to the sea bed, where the ice sheet finds its stability. This has made things worse for Thwaites Glacier whose ice shelves have started to melt. New York University sent scientists who dug a 600 m deep and 35 cm wide hole where they deployed an ocean sensing device ‘Icefin’ to measure the water moving below the glacier’s surface. They detected warm water at just 2 degrees above the freezing point at Thwaite’s grounding zone where ice transition between fully on bedrock and floating as an ice shelf.

The Gothenburg University study also found that the supply of warm water to the glacier is larger than previously thought which is triggering concerns of fast-melting and accelerating ice flow. We all can prevent the glaciers from melting before it’s too late. Let’s save power, reduce our duration of showers, save water, unplug appliances when not in use and switch the light off when not in use. You must be thinking about how this will prevent the glaciers from melting? Well if we all do this it has a big impact as we reduce carbon footprints which will reduce global warming and as a result reduce the chances of glaciers melting.