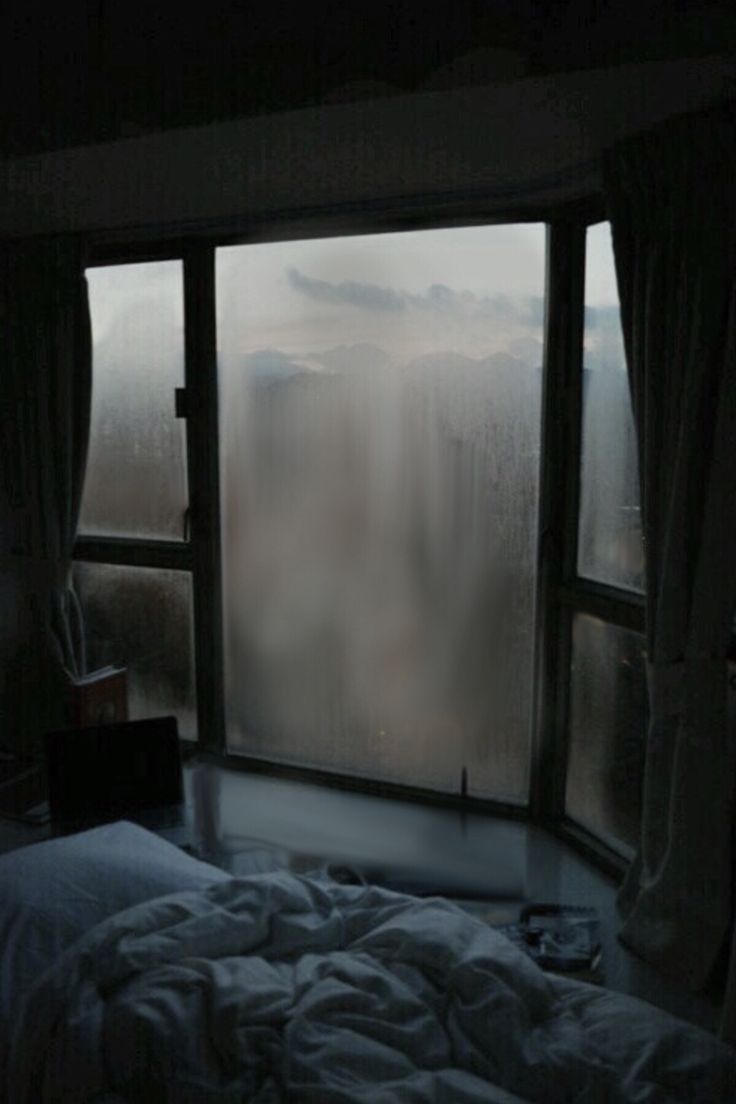 A mum quivering gust of breath-mellifluous fog faintly cascaded like a rancid stream of corpse-sallow milk, into a futile and forlorn valley mercilessly bestrewn with mocking misery-blue shadows; spewed by a pallid and sinister cluster of ashen ghost-clouds. Navin Kar listlessly stood on a dreadful decrepit cliff that loomed like the severed limb of a death-chimerical demon. He was an offbeat fish out of water; yet a bizarre lamp-dim sense of familiarity wafted around him, for he knew he had been in this spectral and outlandish realm before. An erratic period of echo-ephemeral silence reverberated in the dust-dour air until all of a sudden, within a sole heart-beat, a far-flung shadow metamorphosized into a towering pillar-staunch silhouette with smouldering blood-crimson eyes that surged like a raw wound. Before a petrified dream-mum wail could lurch across the ice-numb tip of his tongue, Navin was thrusted by the obscure fog-faint figure with storm-potent force; that sent him plummeting down into the alien-shrouded depths below the jagged contours of the cliff……

Navin arose from the petal-soft folds of his sinuous bed with a quivering gasp, as he breathlessly sucked in the space-hollow air that slithered into his straining nostrils and gaping mouth with the sloth-sluggish momentum of thick raw honey. The breath-faint light of the hyacinth-blue night spilled in through the partially open windows, scarcely unravelling a veil of murky darkness and illuminating Navin’s room with a wan gleam. As the booming tempo of his anxious heart-beats slowed down, Navin checked the clock that was languidly hanging on the wall he was facing, while he stiffly sat on his bed like an inert statue devoid of life. It was no more than 12:00 pm.

“This dream……again. I just want to sleep in peace. Is that too much to ask for?” Navin thought wistfully with a bitter poignant-pang of stark fear; he then laid back on his bed once again and desperately fastened his eyelids together, while pining for his restless mind to lapse and plummet into the unconscious depths of sleep…………… After a static period of transient glass-brittle tranquillity, Navin’s eyes opened once again with a frenzied jolt. An unsettling thought had struck him, while he was staring into the death-black impression of his closed eyes. Was he still in a dream?

He scrutinized his surroundings and tensed up when he saw hazy mirror-faint forms of morbid mountains and spectral clouds, akin to the ones in his dream, which were now more overt since his freshly-awakened eyes had adjusted to the nightly gloom. “If I am still in a dream, is that thing still here….?”

Navin had been tormented by the piercing disorientation and harrowing doubt of not knowing whether he was in a state of illusive wakefulness or cloaked by the time-ceaseless and erratic horrors of his frequent and grotesque dream-world, ever since he was a vulnerable wide-eyed child suffering from withering schizophrenia. Long restless years of experiencing the recurring and incessant nightmares of him being shoved from the fringes of a cliff by a demonic figure had marred his bone-fragile psyche to the point that he had grown accustomed to it, like a tragic and grim fawn having a bitter foresight that the wavering tides of its dubious faith were leading to the wretched day, when it would be voraciously devoured by a predator, therefore making reluctant peace with it.

Navin, in the present moment, was convinced that he was still shackled by his dream and felt a wind-brisk chill slither down his spine like an artful whisper-subtle serpent, as he fervently awaited, in an oddly droll manner, for the frequent shadowy tormentor of his dreams to startlingly appear out of thread-thin air and thrust him into alleviating wakefulness as it would usually do in the recurring dream; but no entity materialised. He sprang out of his bed with nimble caution, and stared at his corpse-still door, sensing an imminent presence behind it, but a forceful instinct to not grasp and press against the moon-silver door handle restrained his nervous hands.

“It’s just a dream……” he whispered to himself strenuously. “Just go out there and end it.” But his stiff body was numb beyond any sort of slight movement, and his heart thundered with drum-deafening beats that reverberated around the faint ghost-quiet mountains and clouds that were blending with the darkness-veiled interior of his room like contrasting layers of disparate water-colour paint.

Then like a surging mountain-vast wave that submerges a dozing petal-dainty island, the once death-static door erupted into paltry wood-irking crumbs, followed by a sharp squall-strident shriek. The silhouetted creature with incandescent flame-vehement eyes, hunching under the firm ceiling, drifted towards Navin with frightening breath-swift momentum and loomed over him. Navin dementedly whimpered in utter fear. “It’s just a wretched dream…… it’s just a dream……” He muttered like a drained sorcerer relying on lacklustre incantations. The silhouette raised one of its stalwart boulder-sturdy arms to slash at Navin, who in turn as a split-second reflex flung himself back to avoid the venom-caustic strike; but he crashed against the window and slipped, just like he would in his dream.

While Navin strenuously clung to the luck-benign windowsill and tried to fling his swaying corpse-burdensome body back into the room, the silhouette edged closer like a devious cloud-empyrean panther sneering over its pathetic prey with deathly glee. Navin stopped struggling and gazed into the vile depths of his fervent tormentor’s eyes and he felt his desperate iron-intense grip loosen. What if he let go? It was a dream, wasn’t it? This was not real life, was it?  This was not some cruel hallucination spewed by his mental condition, was it? He wouldn’t actually die if he let go, would he? With those droplet-ephemeral thoughts lingering in his frenzied yet dream-placid mind, he let go.