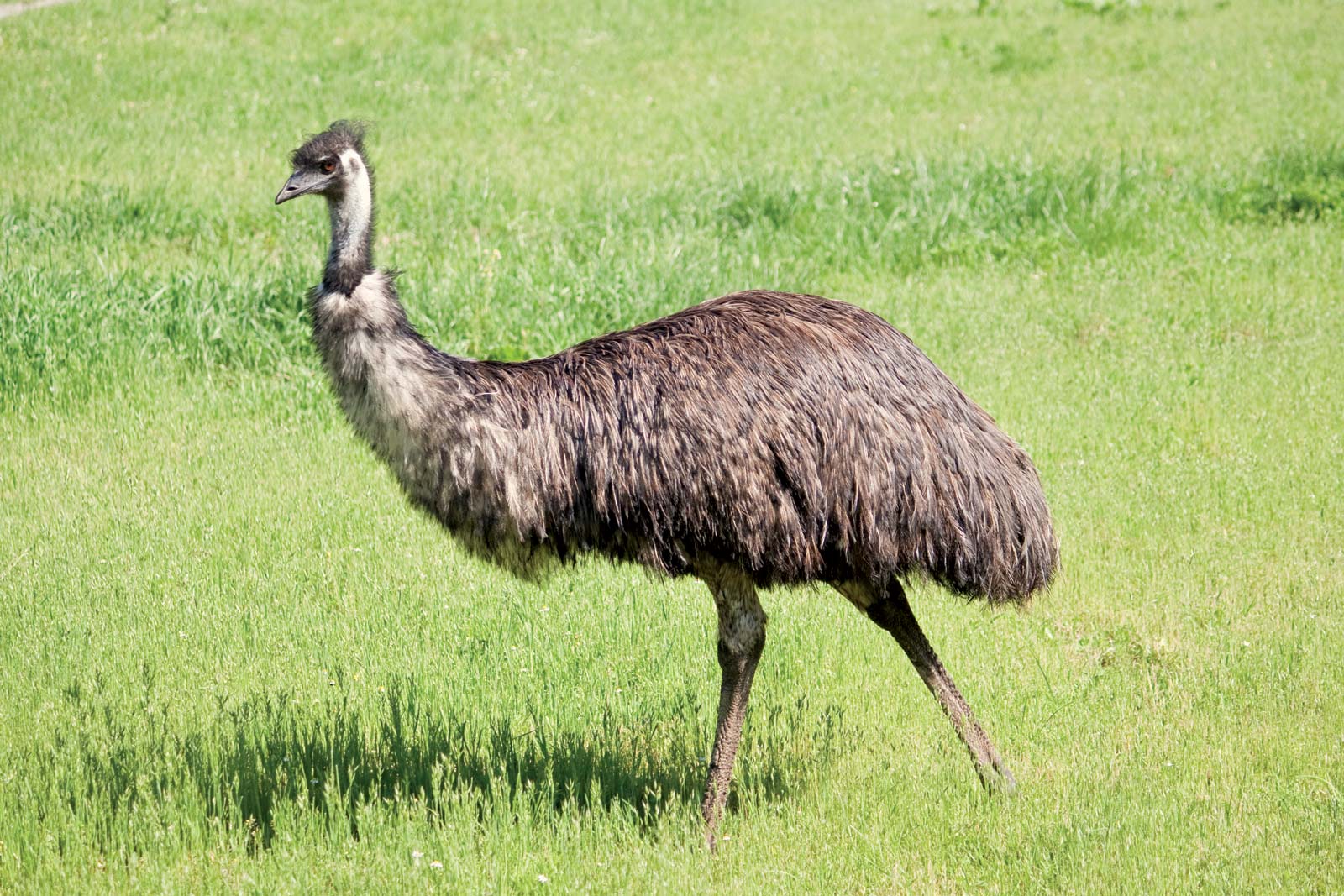 Dangerous diversity – that is what comes to my mind when I think of Australia. This incredibly diverse continent houses the world’s most dangerous arachnids and reptiles – for instance, the Sydney Funnel Web Spider is the deadliest in the world. From bushfires to creepy crawlies, Australia certainly has it all!

The Emu War is a strange war that occurred in 1932 concerning (you might have guessed it) emus. The Emu is the national bird of Australia and is currently listed as a protected species in the country. These birds are part of the ratite family – the family which includes ostriches. They are large birds with strong bodies and long legs – features that helped them in the war.

But the emu was not always a protected bird species in Australia. Back in 1932, Australia was suffering from the Great Depression along with the world. What affected Australia deeply was that they heavily relied on their exports, but since no one was buying, they weren’t making any money. Besides, Australia had given their farming land to World War I, Australian and British veterans to grow wheat. But, these farmers were suffering because of the Great Depression and those pesky emus.

Around 20,000 emus were roaming in Western Australia back in the 30s and they would chomp and feast on the wheat the farmers had grown. Not only would they eat the crops, but they would also walk on them, trampling them and make the crop impossible to consume. The farmers would face continuous losses and in 1932, enough was enough. They appealed to the then Defence Minister of Australia, George Pearce to mow down the evil emu population in Australia.

So, it was decided. Major G.P.W Meredith with 2 men armed with Lewis Machine Guns with 10,000 rounds of ammunition fought for Australia against the emus. This seemed to be an easy win for the humans, right? I mean, they are just stupid birds and we are intelligent humans who know a lot of stuff – the emus won the war.

So, what happened? How did the emus win the war? At the first battle, the men set up their guns and started shooting at a large mob of emus that they had spotted. But, the emus were as not stupid as they had expected them to be. They divided into smaller mobs and started running in every direction, making it very hard to kill them. Due to this, only a small portion of the birds was killed, with a vast majority getting away.

There was another surprising factor that caused the emus to get away, which was that many emus were able to take multiple bullets and still run at full speed. This led to Major Meredith compare them to tanks, saying that, ‘If we had a military division with the bullet carrying capacity of these birds, it would face any army in the world.’

The next thing that the men tried to do was to sneak up closer and fire at them at a short-range. But, once again, the emus got away due to one of the men’s guns getting jammed after just 12 emus were killed.

For the 3rd Battle, the men came up with a new strategy. One man would mount on the back of a jeep with a machine gun while Meredith would drive the jeep. The man with the gun would shoot the mob of emus and finally mow them down. Except, it didn’t work. This time, it didn’t work because the ride was too bumpy and not a single shot could be fired accurately. Also, an emu’s head got stuck in the steering wheel of the jeep and this plan was canceled after that.

Humiliated by losing to birds, George Pearce called the operation off. At this point, the men had already burnt 2500 rounds of ammunition and had just managed to kill 200 emus. This number is very small if we compare it to the estimated 20,000 emus in Australia (only 1 percent). But, only after 4 days, the farmers came up once again to request the killing of the emus, and on 12th November a second attempt was made.

The second attempt was more successful, with reports indicating that they were killing up to 300 emus every week. Soon, with 1000 emus killed, Pearce ended the operation and declared victory for the humans. Except it wasn’t. See, only 5 percent of the emu population was killed with a whopping 10 rounds of ammunition used per confirmed kill. In the end, Australia had just wasted a ton of ammunition (10,000 rounds) to kill only 1000 birds. And the rest 19,000 would keep on harassing the farmers until the government introduced a bounty system that saw the effectiveness of some sort in controlling the emu population.

In the end, I think the Australians learned only one valuable lesson – Don’t mess with emus.