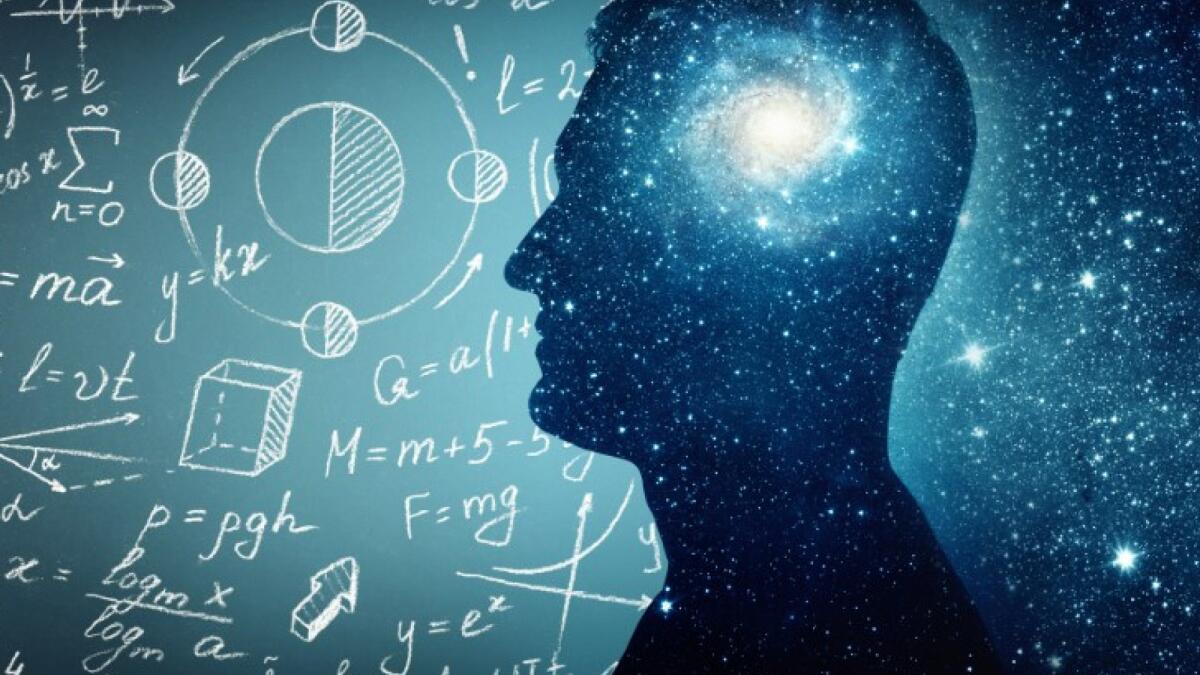 Philosophy- it’s a tough idea to explain, because it dwells in the realm of mysterious and deep questions, which we don’t understand ourselves. For eons, thousands of brilliant minds have tried to define the roots of this odd, yet fascinating topic. The term means, ‘love of knowledge’. It was coined by Socrates, crowned with the title ‘the father of philosophy’. The best I can do is this- ‘philosophy I the study of questions that lie beyond human understanding, and it’s purpose is solely to gain knowledge that helps us understand how to better live our lives.’

Metaphysics means beyond physics. Questions in the field of metaphysics include ‘What is time? What is light? What is our place in the universe? What exactly does consciousness mean? Do we even have free will? What is real? Does anything really matter?’

If you take a closer look at some of the main questions, you will find many innovative theories regarding them. Here’s a highly debated question- ‘What is real?’.

One of the first ideas is of a great Greek philosopher- Plato. He believed that everything we see around us isn’t the purest form of reality, and that there was a greater, heavenly world, which he called the idea world that consisted of the basic, purest ideas that formed the world which we see. For example, every horse is different- but they are all descendants or less pure versions of the idea horse. According to Plato, this world existed only in the subconscious mind. This idea of having an ultimate world is called the theory of forms, and this way of thinking is called ‘Idealism’.

His star student, Aristotle, had different ideas. He was focused on studying the real world, his surroundings. He believed that the real world was true enough. Aristotle was the founder of ‘Realism’ (a person who regards earthly matters as real, as compared to heavenly matters).

Take another question- similar, but certainly worth debating. Can we believe in what we see, and only rely on our senses to understand visual identity?

Aristotle’s ‘Realism’ never quite said that there couldn’t be a non-physical world, where pure ideas exist. He wasn’t entirely against Plato’s theories. But, Margaret Cavendish said no. The material world was the only world, and there was nothing such as an idea, subconscious, pure, non-physical world. She fought for materialism, or physicalism- the view that only the material, physical world is real. In simple terms, ‘what you see is what you believe and know.’ Simple as that.

Nevertheless, there had to be a contradiction. There simply cannot be a perfect philosophy. There will always be people with different ideas. In this case, a brilliant contradiction came out. George Berkeley, an Irish philosopher, saw material objects as extremely mysterious. ‘Subjective Idealism’ was his response. You may see a lamp as very, very bright, but a person next to you may see it as a centre of darkness. The question arises, ‘Which view is real? Who is right?’ Now, you and that person can go on arguing forever, but Berkeley’s theory could solve your problem. He stated the an object or person’s identity was not important. The way you perceived the object was the only thing needed. After all, nothing can have two visual identities. Therefore, you and the person beside you could settle on the terms that what the object looked like isn’t important, your perceptions are.

The next branch is my favourite – epistemology, or the study of knowledge. The word epistemology translates into two Greek words – epistēmē (“knowledge”) and logos (“reason”).

A very fundamental question in the field of epistemology is, “What is knowledge?”

Skeptics said that you couldn’t believe anything. There was no proof that anything was real. The founder of skepticism, an ancient Greek philosopher named Pyrrho, refused to act upon anything that happened around him. He went to such an extent of not believing anything, that even when his most diligent follower fell into a ditch, he walked on, without hesitating. The man who had fallen did not feel anger, only wonder.

Although people have many different ideas, we still haven’t come up with an answer to this question. A view that I personally like is this – we cannot really know if anything is real. The best we can do is act upon our emotions, because they can control our lives.

Another question is, how is knowledge gained?

Empiricists, like David Hume, argue that all knowledge comes from experience through our five senses. If we hear a pebble splash into a pond of water, we can tell that pebbles make a lot of noise when dropped. Like this, we can tell many different things, which give us knowledge. Our senses tell us what objects really are.

According to rationalists, such as Rene Descartes, truth, or real knowledge is based on thought. Our minds are built in with basic knowledge, which help us take the first step in learning about the world around us. Descartes doubted the existence of everything around him, much like a skeptic, until he came to a great conclusion. The one thing he could never doubt is that he could doubt everything, which meant he could come up with original thoughts. Thoughts had to come from a thinking thing, therefore he had to be a real thinking being. That’s the logic behind Descartes’ great statement, ‘cogito ergo sum’ which means, ‘I think, therefore I am’.

Many philosophers have tried to combine empiricism and rationalism, like Mary Astell, who said that knowledge came from our senses and our minds. When the beliefs that are formed are undoubtedly true, we can define them as knowledge. When we decide to believe a statement or idea without proof, it is called faith.

For centuries, philosophers have debated this idea, and many other questions, like ‘Is knowledge different from belief?’ ‘Is knowledge physical or non-physical?’ ‘Should knowledge be readily available?’ ‘Should we care about knowledge?’

The next branch can be tricky, since it is mostly subjective. Axiology is the study of ethics and aesthetics.

Questions include, ‘What is right and what is wrong?’, ‘Is it okay to lie?’, ‘Should I say the truth, even if it hurts some people?’, ‘What is beauty?’, ‘How do we decide what looks good?’ And many more.

Let’s start with ‘Is it okay to lie?’. I personally like this question, because there isn’t a right answer to it yet.

Imagine this thought experiment- your best friend has just adopted a pet rabbit. You find the rabbit extremely stinky and dislike from the minute you see it. Will you tell your friend the truth and hurt his/her feelings, or will you decide to lie, even though it is a sin?

Some people say you should tell the truth, because the removal of sins are the roots of ethics. So, no matter what happens to your friend, you should always say the truth.

Others think that we should care more about making sure we don’t hurt our friends’ feelings, even if it includes lying.

Another question is, ‘What is beauty?’

There are two defining views to this question. First, it it is believed that beauty exists outside of us, and resides in the object that holds beauty. Ancient Greek philosophers defined beauty as symmetry and proportion. Over the years, this belief turned into the statement, “Beauty is objective” which means that beauty does not depend on the viewer.

The opposite view is like the saying, “Beauty lies in the eyes of the beholder.” Here, we are saying that beauty is a subjective idea. You might find a piece of art beautiful, but I might see it as average. I agree with this idea, that beauty lies inside of us.

Now, for the last branch- logic. You may have heard of the term logic, but maybe not about the classification of logical argument. Philosophers agreed on the different types of logical argument- syllogism, modus ponens and modus tollens.

The first, syllogism, is a from of logical argument where two or more statements, when used together result in a final statement, by using a deductive method. The statements must be universal, and have to relate. The first sentence is the major premise, the second is the minor premise, and last is the conclusion. A famous example of a syllogism is:

Major Premise- All men are mortal

Minor Premise- Socrates is a man

By definition, God is the greatest being.

Suppose God does not exist.

Then we could imagine an existing god that is greater than the greatest being, which is impossible.

In simple terms, this means that there cannot be someone greater than God, because God is the greatest being.

Modus tollens is similar to modus ponens, except that it denies the first statement. Here is a modus tollens:

If Socrates was all-knowing, he would have known the answers to all philosophical questions.

Socrates did not know the answers to all philosophical questions.

Therefore, Socrates was not all-knowing.

To conclude this piece on philosophy, I would like all of you to understand one thing-we should feel happy if someone contradicts our theories. Over the years, the many ideas on the same big questions have led to clearer answers. Don’t dismiss an idea because it goes against yours, instead, refine your own idea to come closer to a conclusion.