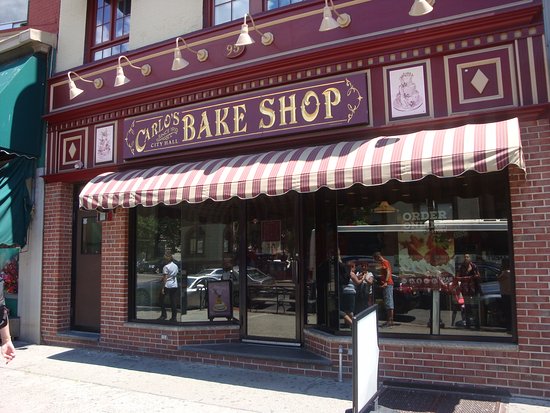 The bakery shop was located near Loudon street. I went along with my cousins Sunday morning. We were walking in a garden. After walking we decided to have some snacks. So we went to the bakery. As we reached the bakery we found something fishy.

As we entered the bakery it was mysterious the thief didn’t touch anything and cash box other than a secret ingredient which would make the cakes delicious than any other baker. It was stolen by the owner of another bakery. It was a bar of chocolate. It was concealed in a packet and was locked in a secret room. The chocolate bar was very expensive which the owner ordered from America, London, and Switzerland. The owner was at a loss for words when he saw that the chocolate bar was stolen. After hours of discussion and search, a detective was called to inspect the bakery. After inspecting, he found that the thief in a hurry has dropped his wallet which had his voter card and driving license.

In the end, the thief was caught red-handed by the owner and the detective agency. The thief was a young man who used to work in that bakery shop and had stolen to earn money by selling it to the other bakers in the town. Then he was arrested and was put behind the bars.